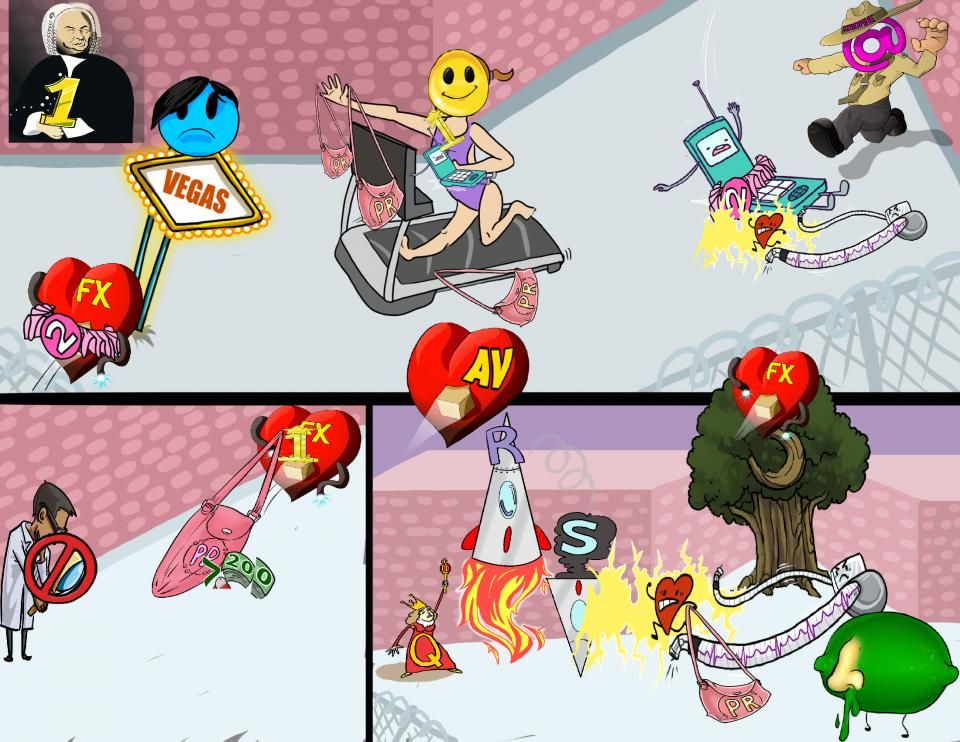 2nd degree AV block has two subtypes: Mobitz 1, and Mobitz 2. In Mobitz 1, each atrial impulse encounters a longer and longer delay until one of them does no