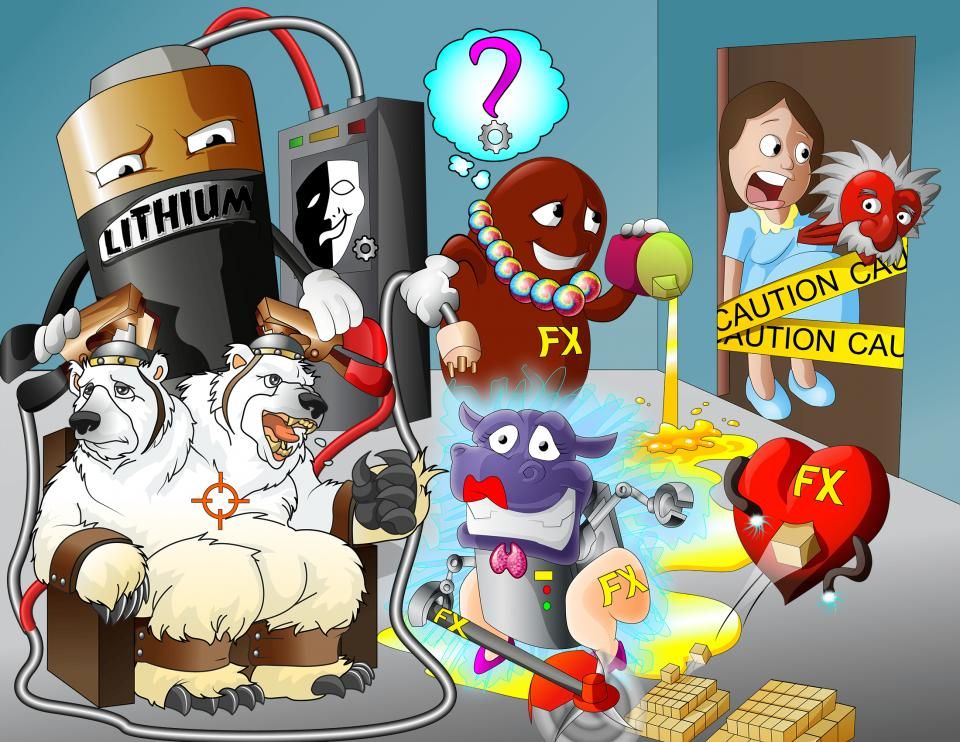 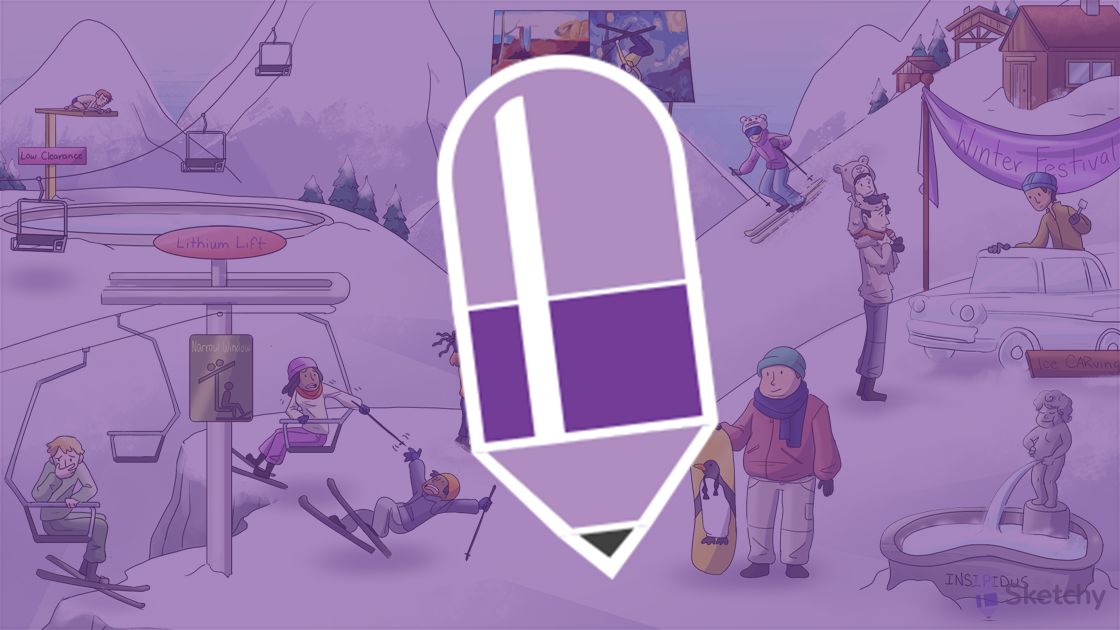 Lithium is mainly used for the treatment of bipolar disorder, which is a mental disorder characterized by periods of lowered mood and depression; as well as periods of heightened mood and mania.

Although the mechanism of action is relatively unknown, lithium acts as a mood stabilizer, that can smooth out the highs and lows they experience.

Alright, the average healthy individual might have normal ups and downs throughout their life. They can feel happy on a sunny day or a bit down when it’s raining outside.

They might also have some extreme highs, like when they meet the love of their life, and they might even have some pretty serious lows after losing a job or a person they were close to.

However in bipolar disorder, which used to be called manic depression, the patient has dramatic shifts in emotions, mood, and energy levels: moving from extreme lows to extreme highs.

These shifts usually happen over several days or weeks.

The low moods are identical to those in major depressive disorder, also known as unipolar depression.

Individuals with this feel hopeless and discouraged; have a lack of energy and mental focus; and have physical symptoms, like eating and sleeping too much or too little.

But along with these lows, they have periods of high moods as well, which are called manic episodes or hypomanic episodes, depending on their level of severity.

In a manic state, people feel energetic; overly happy and optimistic; or even euphoric with really high self-esteem.

Patients experiencing mania behave recklessly, they can have pressured speech, where they talk constantly at a rapid-fire pace, or they might have racing thoughts, and feel as if they don’t need sleep.

Manic episodes also include delusions of grandeur, for example they might believe that they are on a personal mission from god, or that they have supernatural powers.

Now, the exact underlying cause of bipolar disorder isn’t known, but it’s thought that both genetic and environmental factors play a part.

Even though there’s no cure for bipolar disorder, identifying and treating individuals is really important, since there’s a real danger that the person could harm themselves or commit suicide.

One of the oldest treatments is also one of the most effective treatments, and that’s lithium!

It can be used as maintenance therapy to decrease the frequency and the magnitude of the ups and downs.

Apart from the treatment of bipolar disorder, lithium is also indicated for unipolar depression that doesn’t respond to antidepressants.

Okay, but the exact mechanism by which lithium acts still remains a mystery.

It’s thought that lithium regulates the release of neurotransmitters, which are signaling molecules in the brain, like serotonin, that regulate a lot of brain functions, like a person’s mood.

Okay, let’s zoom into a presynaptic neuron. Inositol is a carboxylic sugar that is abundant in neurons, and is the structural basis of some super important molecules.

Next, a membrane bound enzyme called phospholipase C, or PLC, splits PIP2 into inositol trisphosphate, or IP3, and diacylglycerol, or DAG.

IP3 is soluble and diffuses freely through the cytoplasm and into the endoplasmic reticulum, where it opens up calcium channels to release stored calcium into the cytoplasm.

This increase in free intracellular calcium concentration helps to trigger the release of the neurotransmitters into the synaptic cleft.

Alright, but we need to recycle the IP3 back to inositol before it can be used again.

Both of these enzymes need the cation magnesium as a cofactor in order to function, and the theory is that lithium inhibits these enzymes by displacing the magnesium.

This way IP3 doesn’t get recycled back into inositol and we end up with decreased neurotransmitter release!

Okay, now lithium is taken orally and it’s absorbed rapidly from the gut.