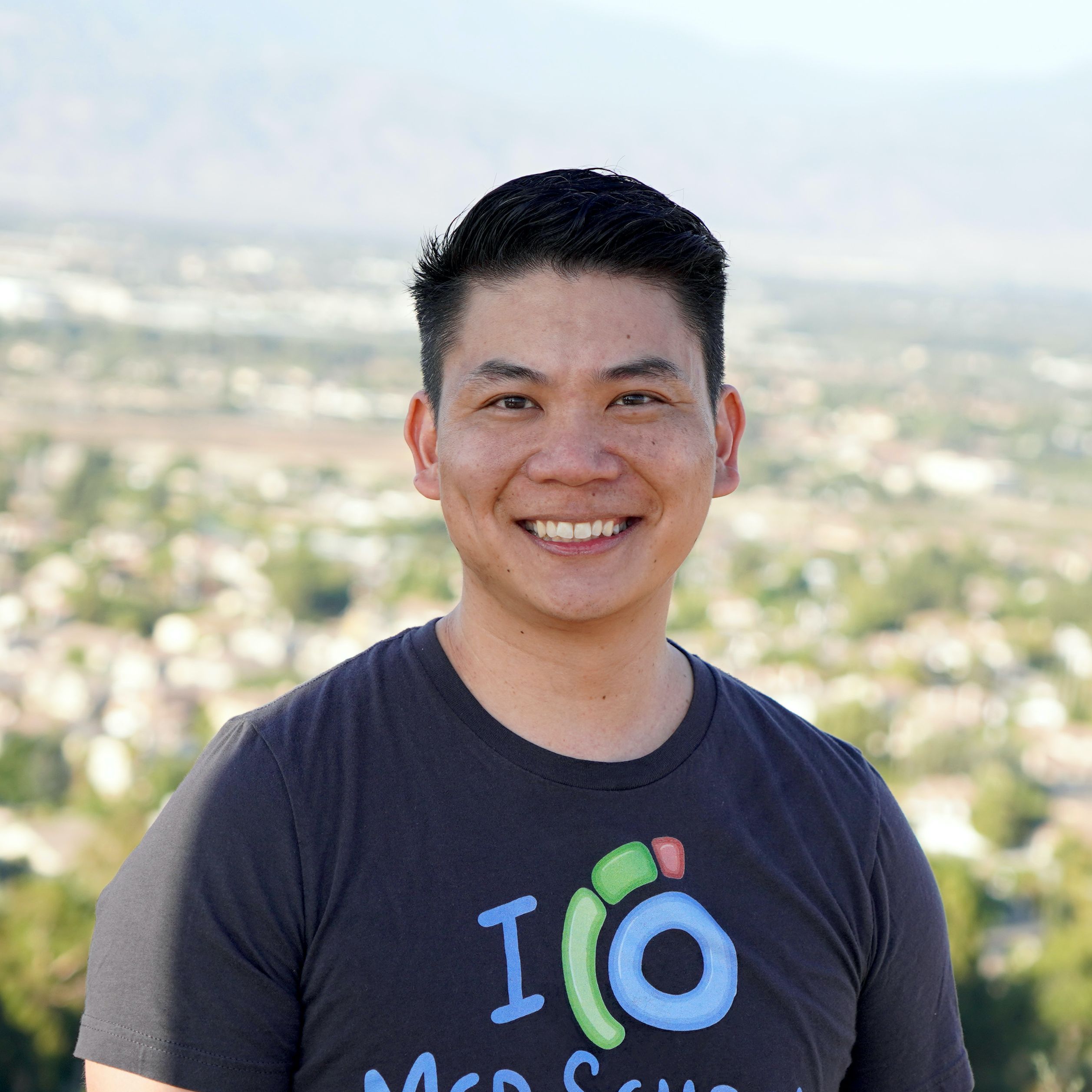 Dr. Justin Ling (MD, MS) is a video creator and illustrator at Osmosis. He grew up in Southern California, where he also earned his BS degree in Biological Sciences from the University of California, Irvine and his MS degree in Biotechnology and Bioinformatics from California State University, Channel Islands. After completing his master's degree, Dr. Ling returned to UC, Irvine to work in research within the department of neurobiology and behavior. He then went on to work for a small medical device company before transitioning to work for Baxter Bioscience. With the support of family and friends, he eventually decided to go back to school to pursue his medical degree from the Medical University of Lublin, Poland, and completed his clinical rotations in Chicago. Through Osmosis, Dr. Ling found a place where he could blend his science and medical background with his personal interests in illustration and video creation. While his main roles are as Video Creator and Illustrator, he also occasionally takes on additional roles such as script writing, script editing, video review, and live video presentations. In his spare time, you might find him playing video games, unwinding at the gym, practicing kung fu and lion dance, or maybe even snowboarding during the winter.