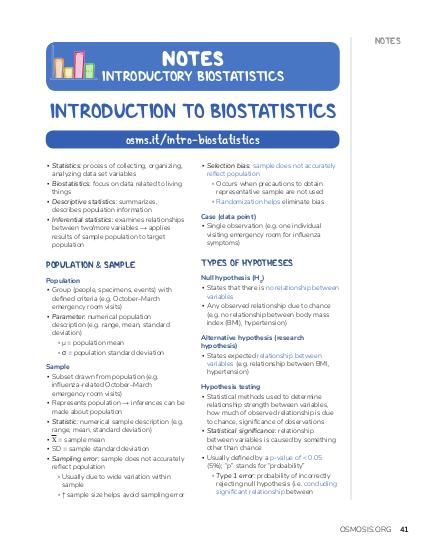 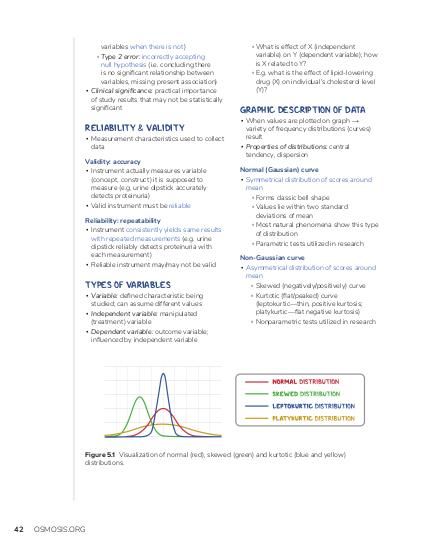 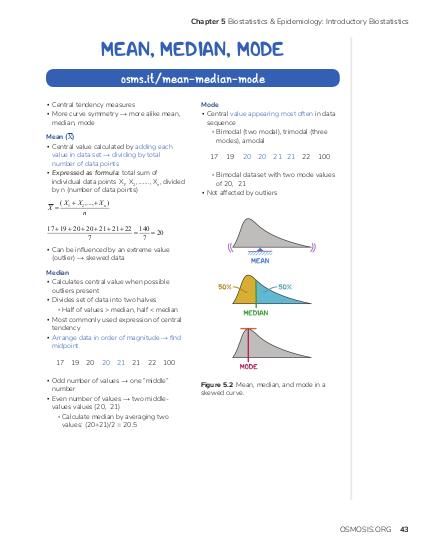 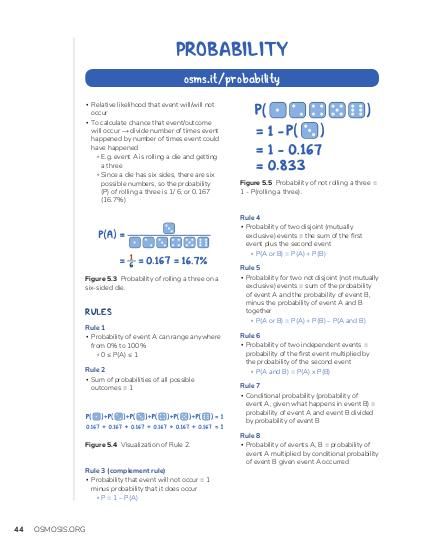 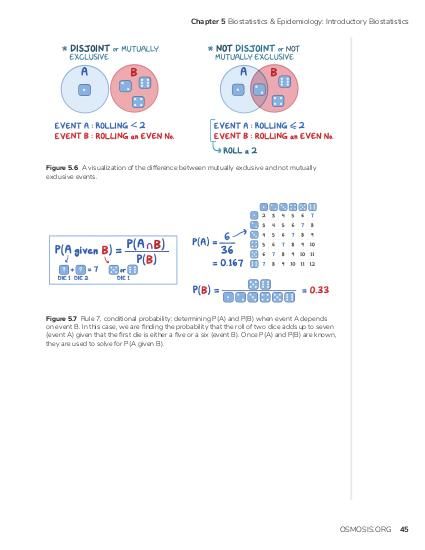 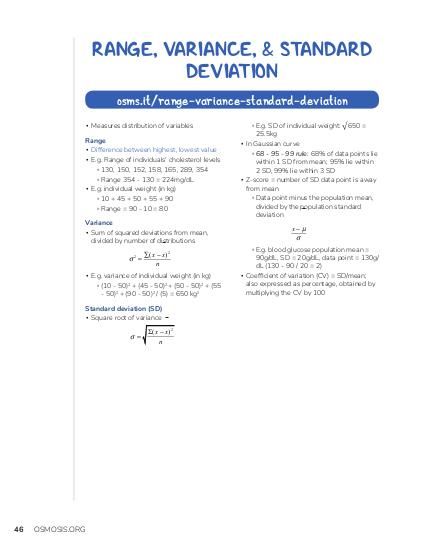 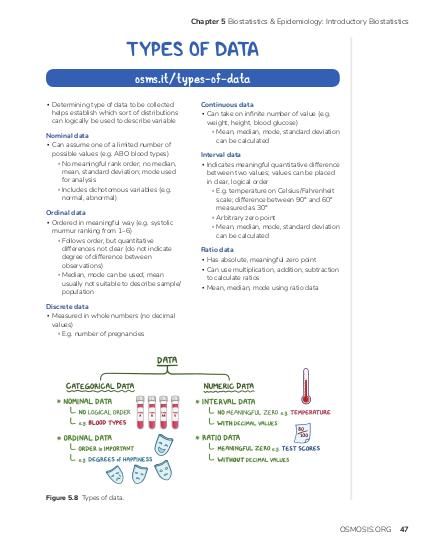 The mean score would be the total number of points they all got added up together divided by the number of students, which is 7.

A mean test score of 37.14, quickly tells us that overall, these students didn’t do well on this test.

This one number summary isn’t a very good summary because the only reason that it is so high is due to this one high-scoring student.

Mean, median, and mode are all measures of "central tendency" - they tell something about the distribution of data points in a set.

The mean is simply the average of all the data points in a set. The median is the middle value in a set (if you ordered the values from smallest to largest, the median would be the value that falls in the middle). And mode is just the value that appears most often in a set.

All three measures are useful for different things. The mean is good for finding out what an average value is, the median is good for identifying outliers (values that are far from the rest of the data), and the mode is good for getting a sense of how clustered or spread out the values in a set are.