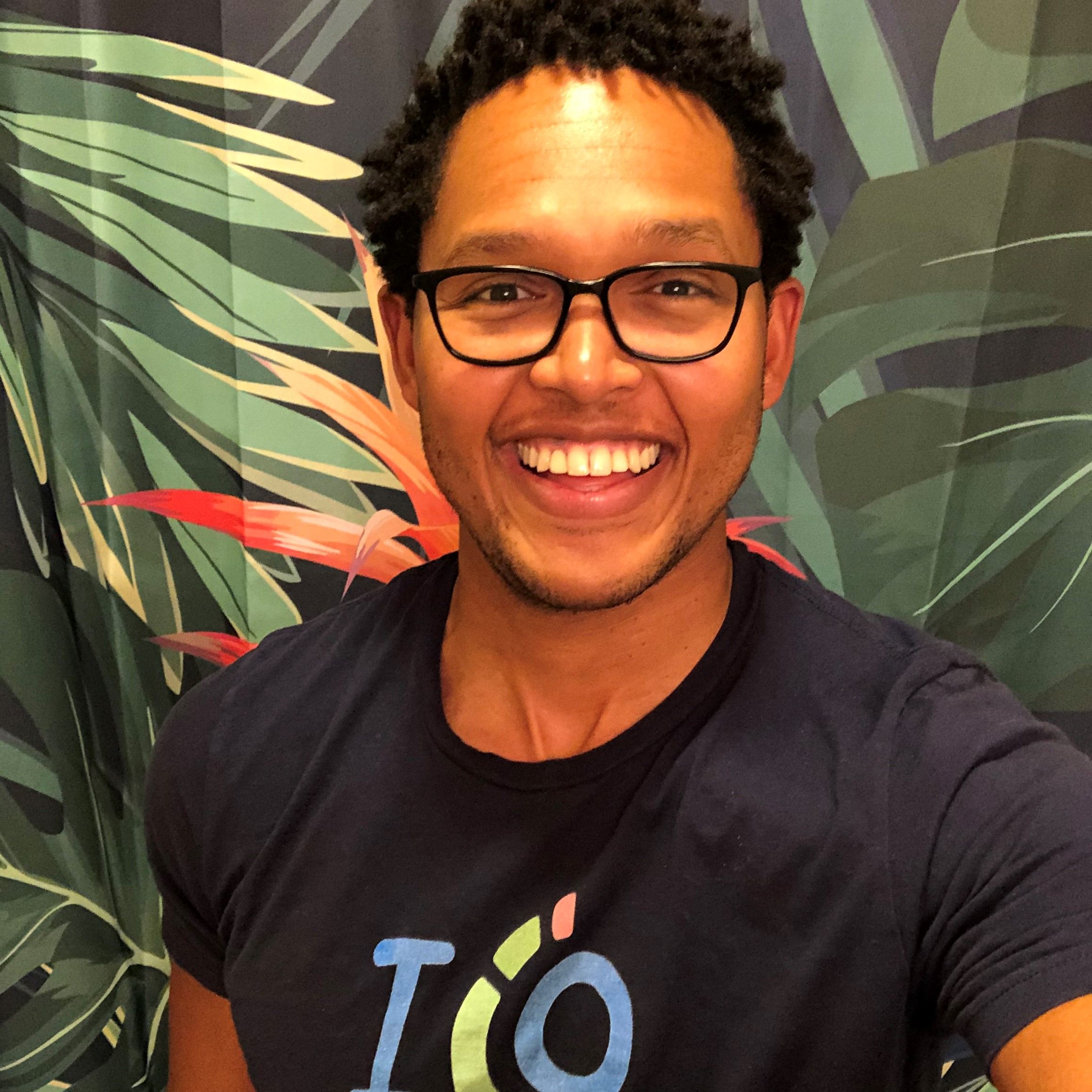 Dr. Charles Davis (MD) is a radiology resident at the University of Washington Medical Center and previously completed an internal medicine internship at Santa Barbara Cottage Hospital. Prior to residency, he attended the University of Kansas School of Medicine where he was awarded the degree of MD. From 2011 to 2014, Charles worked in the lab of Jason Lewis (PhD) as a Research Technician at Memorial Sloan Kettering Cancer Center. He graduated from Drake University magna cum laude in 2011 with his BS in Biochemistry, Cell and Molecular Biology. Charles began working with the Osmosis team back in 2016 as a Question Writer, then with the flashcard team, next as a Scriptwriter for Osmosis videos, and eventually as a Medical Editor: reviewing and responding to messages and feedback submitted by the Osmosis user and faculty community. Charles currently serves as an Osmosis Faculty Reviewer where he combs through the existing videos and notes in order to make sure that everything is up to date. He also writes learning objectives for medical topics to help guide the creation of new, comprehensive content. After spending his days in the hospital, Charles always enjoys sitting down and digging into a new topic while marveling at how good the video team is at what they do. Charles's cat, Cleo, also enjoys this time as she always tries to sneak over and lay on the warm computer keyboard...but then again, who doesn't want a warm spot to take a nap?