What Is It, Causes, and More

What is a missense mutation?

A missense mutation is an alteration in the DNA that results in a different amino acid being incorporated into the structure of a protein. At a molecular level, DNA is made up of two strands of four nucleotides called alanine, cytosine, guanine, and thiamine (i.e., A, C, G, T, respectively). In order to produce a protein, DNA must first be transformed into messenger RNA, or mRNA, by an enzyme called RNA polymerase. This mRNA is then encoded so that any three nucleotides correspond to a specific codon, which codes for a specific amino acid, or is a stop codon, which indicates that protein synthesis is complete. In the final step of translation, specialized proteins called ribosomes use the mRNA molecule to read each codon and match them with the corresponding amino acids that will ultimately make up the final protein. 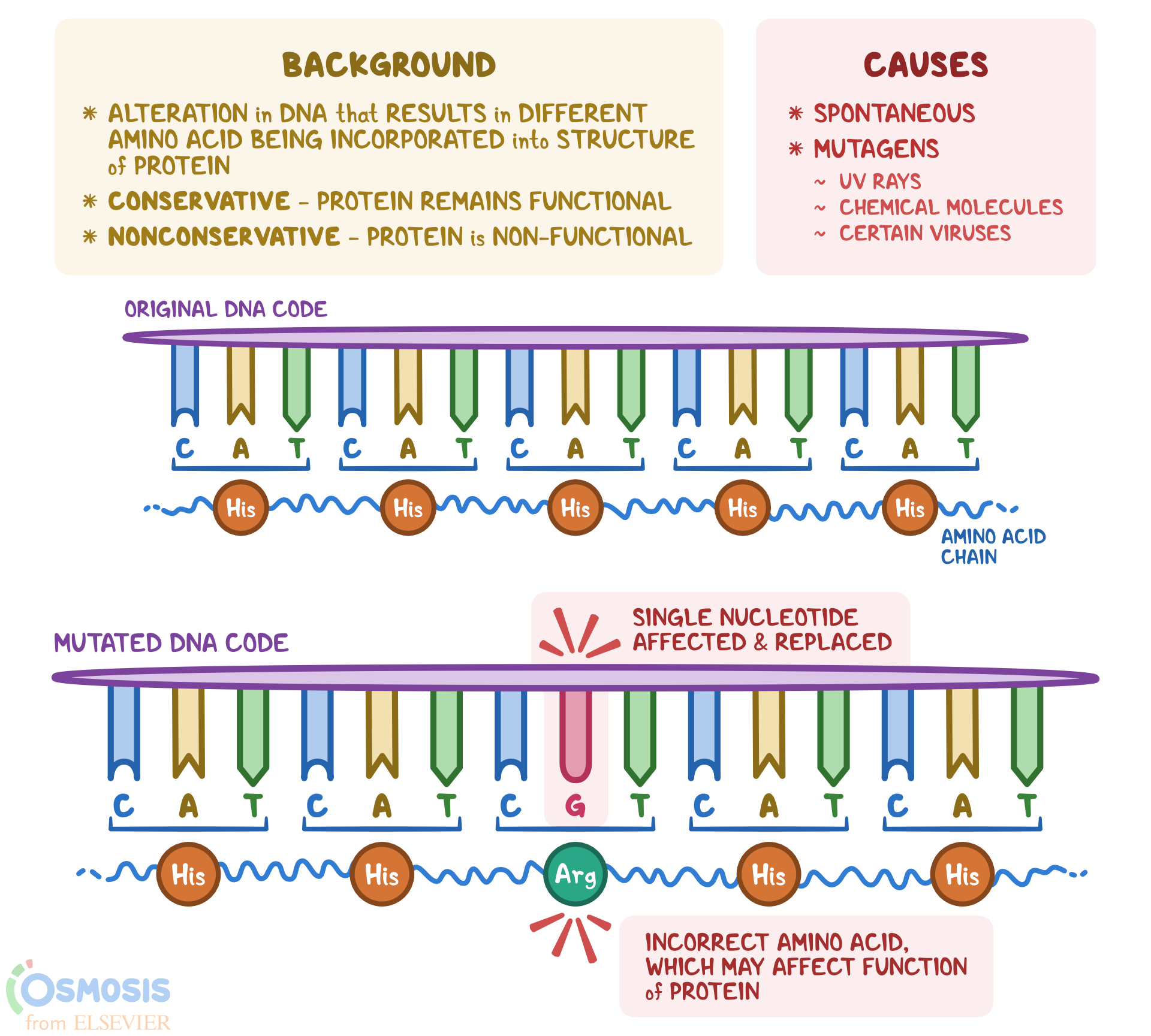 What causes a missense mutation?

Missense mutations can happen spontaneously or be induced by various kinds of mutagens. Mutagens include physical agents, like UV rays and chemical molecules, as well as biological agents, like certain viruses.

What conditions are caused by a missense mutation?

The most common condition associated with a missense mutation is sickle cell disease, also known as drepanocytosis. With sickle cell disease, the hemoglobin protein has a mutation that changes the amino acid glutamate, which is hydrophilic (i.e., attracted to water), for valine, which is hydrophobic (i.e., repels water). The resulting hemoglobin is more frail and can be destroyed more easily, which makes it harder for red blood cells to carry as much oxygen in the blood.

What are the most important facts to know about a missense mutation?

A missense mutation is an alteration in the DNA sequence that results in a different amino acid being incorporated into the structure of a protein. Depending on which amino acid it codes for, missense mutations can be conservative (i.e., the resulting protein is functional) or nonconservative (i.e., the resulting protein is non-functional).

Quiz yourself on Missense Mutation 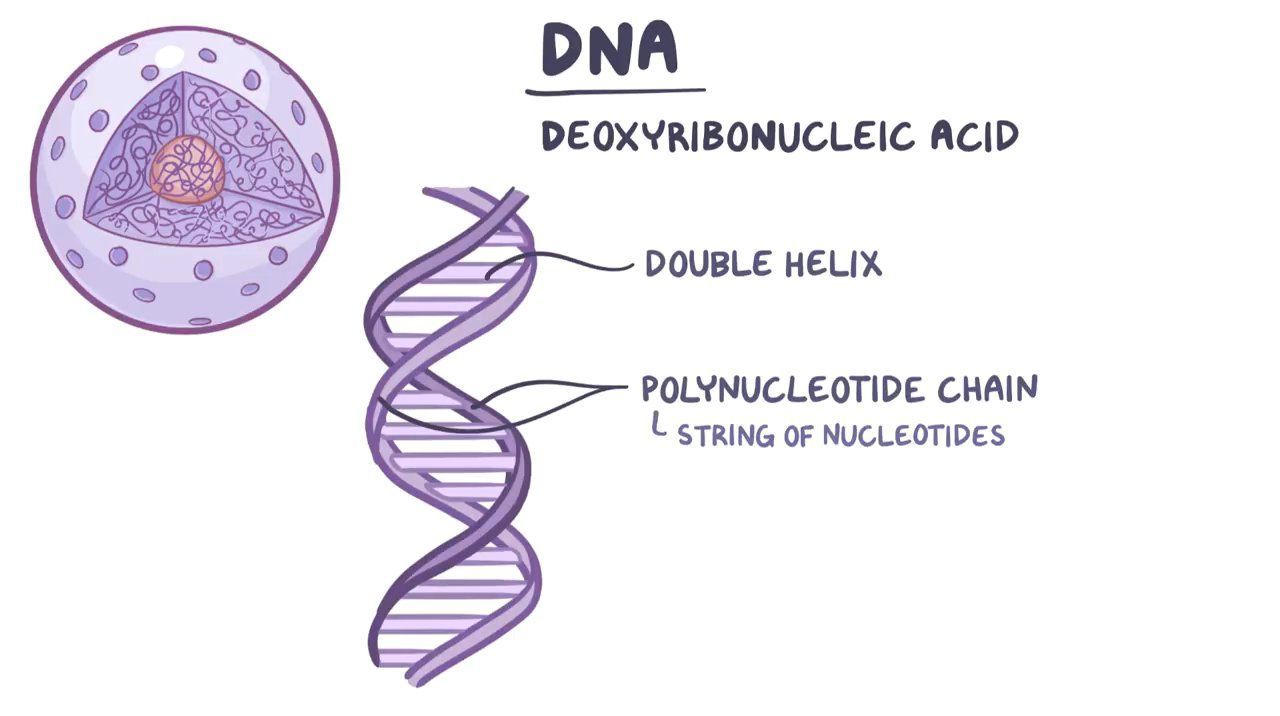 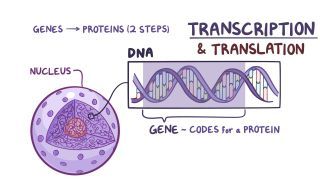 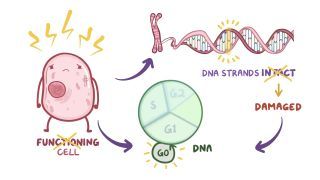 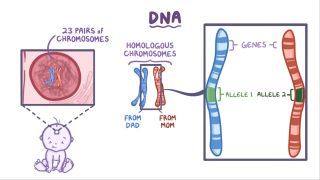 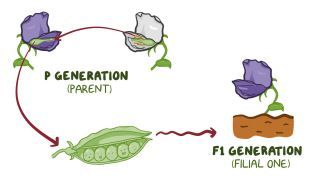