What Is It, Causes, Severity, Diagnosis, Treatment, and More

Splenomegaly refers to an enlarged spleen. The spleen is located in the left upper quadrant of the abdomen, under the rib cage. It plays an important role in filtering blood by removing old or damaged cells and debris, as well as helping the body fight infections. The spleen also stores white blood cells and platelets. An enlarged spleen is characterized as one that is larger than 12 cm (approximately 5 inches) in length or over 400 grams (approximately 14 ounces) in weight. Splenomegaly usually occurs as a result of secondary causes rather than primary diseases of the spleen and is considered a rare condition, but can affect anyone. 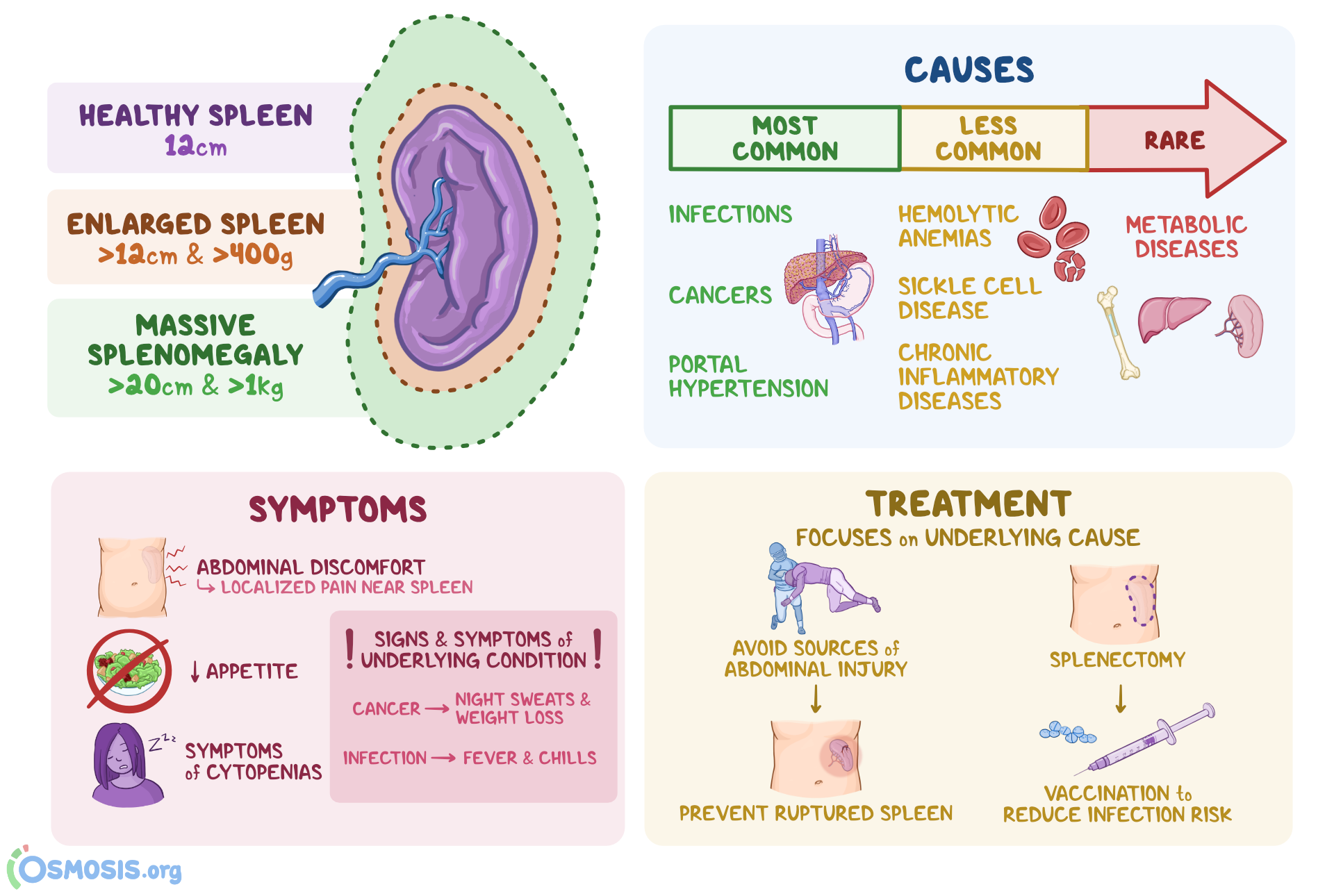 Splenomegaly can be caused by a wide range of disorders. It is most commonly caused by infections, certain cancers, and portal hypertension; however, several other conditions may also lead to splenomegaly. Infections associated with splenomegaly include viral infections, such as infectious mononucleosis, parasitic infections, such as malaria and leishmania; and bacterial infections, such as bacterial endocarditis. When the body is fighting these infections, the spleen works hard to produce antibodies against the infectious agent, leading to an increase in the number of splenic cells. This can ultimately cause enlargement of the spleen. Splenomegaly can also occur as a result of certain blood cancers, such as leukemias and lymphomas. In these diseases, cancer cells can infiltrate the spleen and lead to enlargement. Additionally, splenomegaly can result from portal hypertension which refers to increased blood pressure in the portal vein. Liver disease such as cirrhosis, or liver scarring, can cause the blockage of blood flow through the liver, thus causing blood to back up in the portal vein resulting in increased pressure or portal hypertension. As a result, the spleen becomes engorged with blood, leading to splenomegaly.

Other rare conditions which lead to splenomegaly include metabolic diseases, such as Gaucher disease and Niemann–Pick disease. In Gaucher disease, low levels of a particular enzyme cause fatty substances to accumulate in various organs and tissues, including the bone marrow, liver, and spleen. This build-up can also cause the spleen to enlarge. Similarly, people with Niemann-Pick disease cannot break down a fat called sphingomyelin due to another enzyme deficiency, resulting in fat build-up in cells which can accumulate in various organs, including the spleen.

Is an enlarged spleen serious?

Splenomegaly is a serious condition and it is recommended to seek out immediate medical attention if spleen enlargement is suspected. An enlarged spleen can rupture easily upon trauma and, in some cases, can rupture spontaneously. Splenic rupture can lead to a life-threatening loss of blood. In these cases, splenectomy, or removal of the spleen, may be required. Moreover, an enlarged spleen can cause the destruction of circulating blood cells, such as white blood cells, red blood cells , and platelets. The consequent low counts of white blood cells can result in an increased susceptibility to infections. Similarly, the lowered counts of red blood cells may result in anemia, and lowered counts of platelets may increase the risk of bleeding.

What is massive splenomegaly?

Massive splenomegaly refers to significant enlargement of the spleen, usually larger than 20 cm (approximately 8 inches) in length or over 1 kg (approximately 2.2 lbs) in weight. In such cases, the spleen may cross the midline of the body and extend toward the right lower quadrant of the abdomen. Diseases that can cause massive splenomegaly include various cancers, such as chronic myelogenous leukemia, myelofibrosis and splenic marginal zone lymphoma, as well as certain infections, such as malaria.

How do you know if your spleen is enlarged?

Individuals with splenomegaly most commonly experience vague abdominal discomfort, which might also be accompanied by localized pain near the spleen. Abdominal bloating and decreased appetite due to stomach compression by the enlarged spleen may also occur. Some individuals may experience symptoms of cytopenias (decreased circulation of blood cells), such as fatigue due to anemia, susceptibility to infections, or episodes of bleeding.

How do you diagnose splenomegaly?

Splenomegaly can usually be diagnosed through palpation during a physical exam. In rare occasions a normal-sized, healthy spleen can also be felt during a physical exam. In massive splenomegaly, the spleen might be palpated across the midline of the abdomen and also extend to the right lower quadrant of the abdomen and in the pelvis. Additionally, blood tests can be administered to check the number of red blood cells, white blood cells, and platelets, as well as the shape of red blood cells. CT scans may be used to determine the size of the enlarged spleen. An ultrasound can also be helpful in diagnosing splenomegaly. Finally, magnetic resonance imaging (MRI) can be used to examine blood flow through the spleen.

Further differential diagnosis is essential to determining the underlying causes of the splenomegaly. Depending on the individual’s medical history and physical exam, additional tests may be required to diagnose underlying conditions.

How do you treat splenomegaly?

Treatment of splenomegaly primarily focuses on treating the underlying cause. In general, however, all individuals with splenomegaly are recommended to avoid contact sports and other potential sources of abdominal injuries in an effort to prevent the occurrence of a ruptured spleen. In certain cases, such as with massive splenomegaly caused by cancer, splenectomy, or the removal of the spleen, may be required.

In cases that require a splenectomy, vaccination against certain bacteria is highly recommended. Although one can survive without a spleen, it does increase the risk of infection and sepsis. Individuals without a spleen are at an increased risk of infections from encapsulated bacteria, thus vaccination against Pneumococcus, Meningococcus, and Haemophilus influenzae is advised after splenectomy.

What is the prognosis for splenomegaly?

Prognosis for splenomegaly largely depends on the underlying cause. Splenomegaly due to infections, such as infectious mononucleosis, can generally be resolved with adequate treatment for the infection. Meanwhile, in cases due to cancer or liver disease, such as cirrhosis, treatment of the splenomegaly may be more intensive and outcomes can vary depending on the stage of underlying disease.

What are the most important facts to know about splenomegaly?

Splenomegaly refers to the enlargement of the spleen. Enlargement is defined as a spleen greater than 12 cm (approximately 5 inches) in length or over 400 grams (approximately 14 ounces) in weight. Massive splenomegaly refers to even greater enlargement, with a spleen size larger than 20 cm (approximately 8 inches) in length or over 1 kg (approximately 2.2 pounds) in weight. The most common causes of splenomegaly include infections, certain cancers, and portal hypertension, which mostly results from liver diseases like cirrhosis. Splenomegaly is considered a serious condition with potential life-threatening consequences, such as significant blood loss due to splenic rupture. Individuals with splenomegaly most commonly experience vague abdominal discomfort in addition to signs and symptoms of the underlying condition. Physical examination is the most common way to detect an enlarged spleen, although additional lab tests and imaging may be required. Treatment and prognosis of splenomegaly largely depend on the underlying cause. In severe cases that require a splenectomy, individuals are advised to get vaccinated against certain bacterias, such as Pneumococcus, Meningococcus, and Haemophilus influenzae, in order to avoid potentially life-threatening infections.

Quiz yourself on Splenomegaly 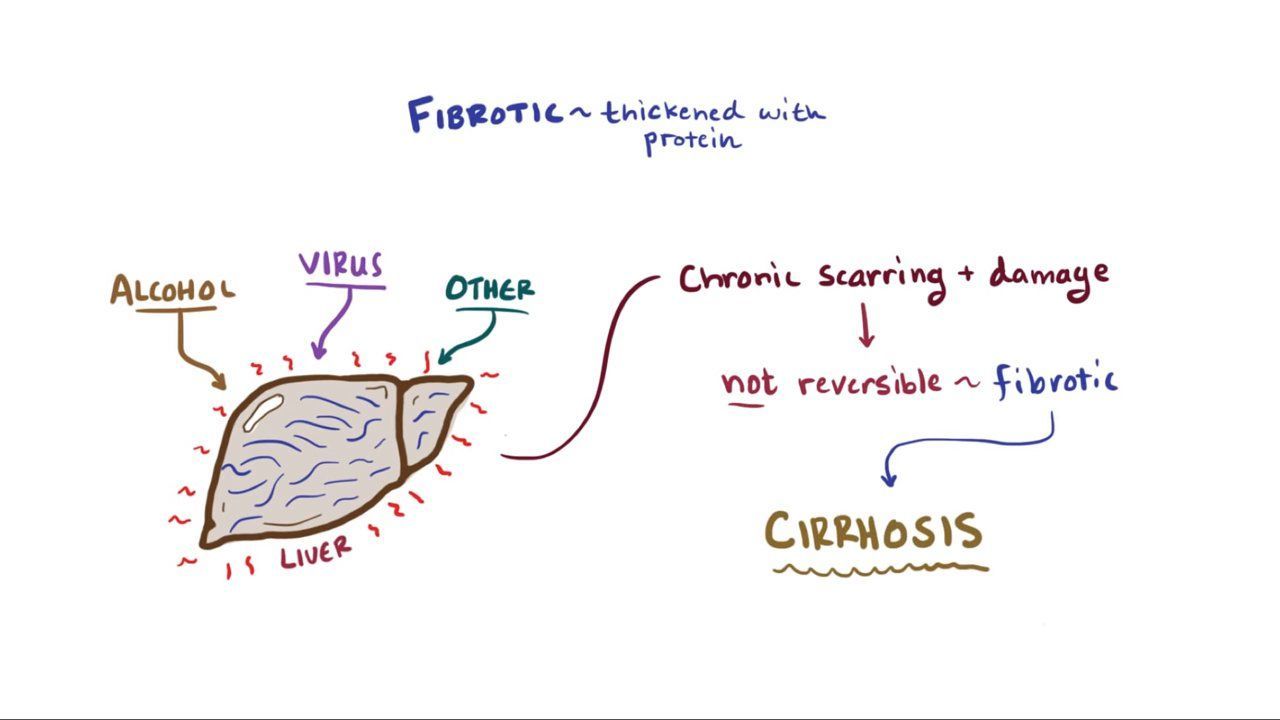 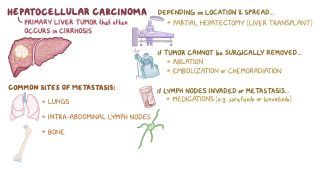 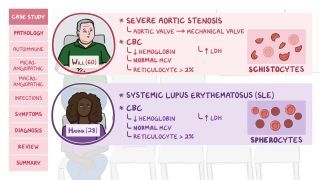 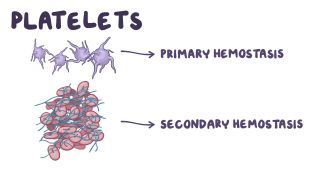