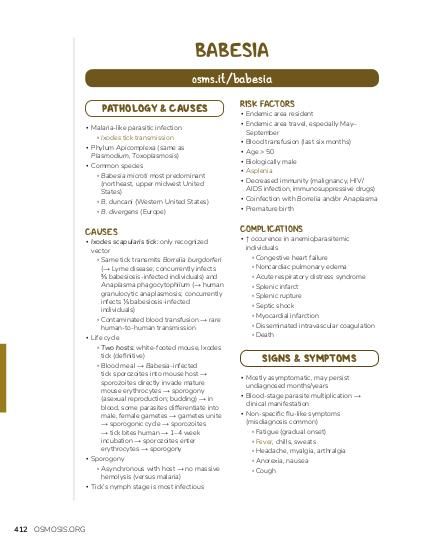 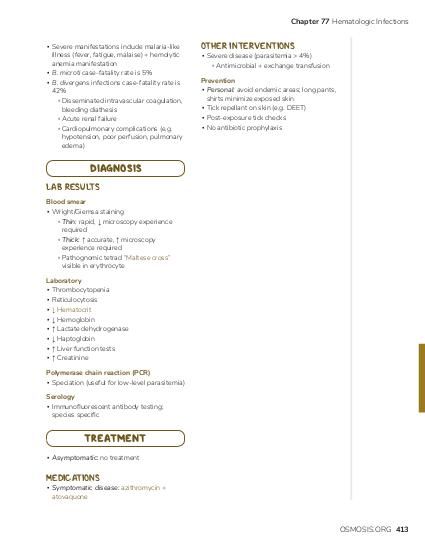 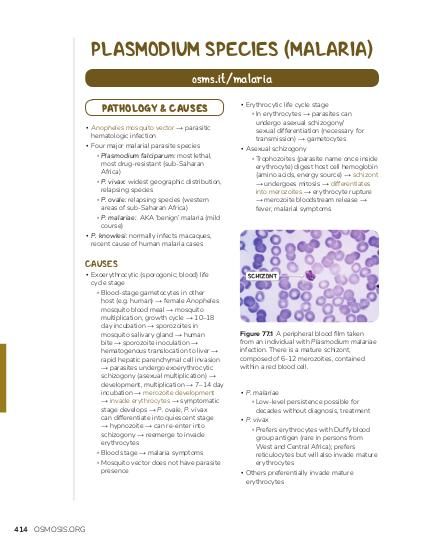 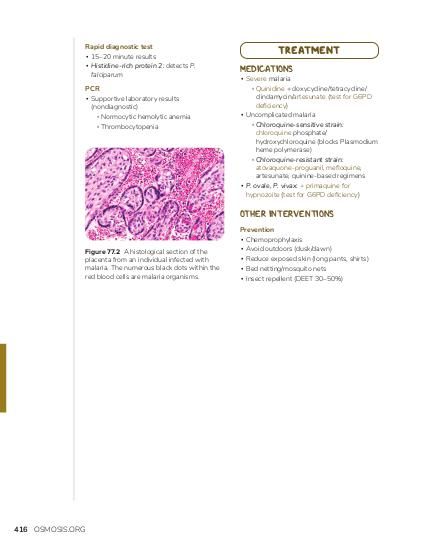 A 51-year-old Caucasian woman comes to the office because of recurrent fever episodes that are followed by intense shivering every 48 hrs. The patient currently works as global health nurse in Sub-Saharan Africa. Upon medical interrogation, the patient complains that her fevers are alternating, and usually last for a few hours and then reappear 2 days later.  She additionally claims that is not the first time, that these episodes occur, as she has had similar symptoms in the past, to which she received treatment and improved. Physical exam shows hepatosplenomegaly. Her temperature is 40.1°C (104.1°F), pulse is 100/min, respirations are 16/min, blood pressure is 100/60 mmHg. A peripheral blood smear reveals the presence of a plasmodium parasite. Which of the following mechanisms best explains what is happening to this patient? 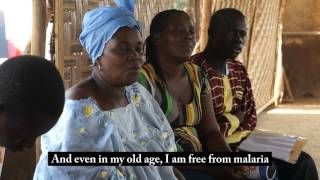 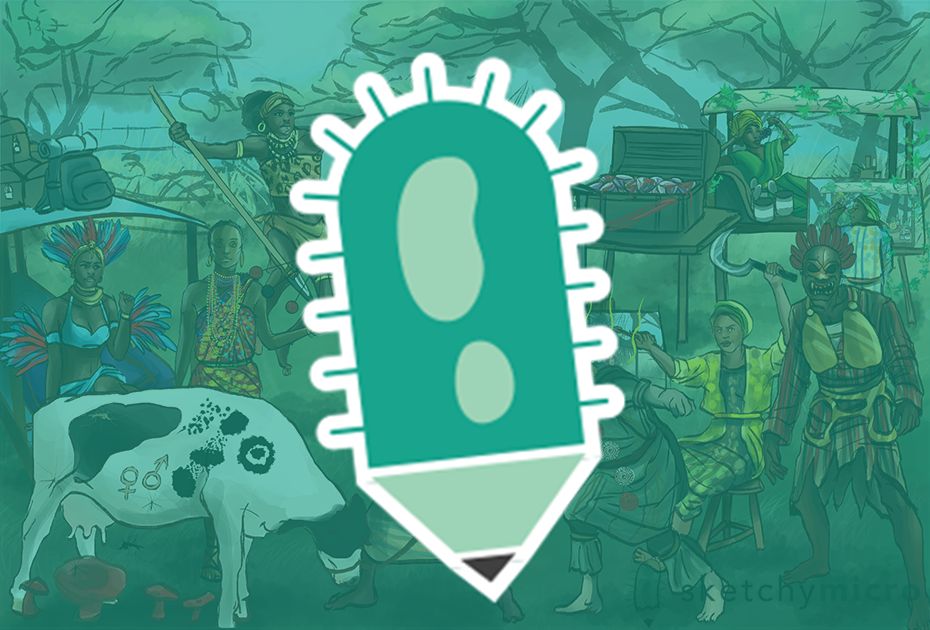