Binge-eating disorder is one of the less-talked-about mental health disorders, but it’s actually the most common eating disorder in the US. Read how one Osmosis learner struggled with binge-eating and learned how to manage the disorder by changing her habits and finding a support network.

I would have never described myself as someone who was particularly fond of food. In my home island of Dominica, lunchtime always tended to be a burden for me, and breakfast had been just another chore in the day. I held onto this mindset up until I started university at the age of 18 and began to feel pressure to get good grades like I never had before. It was a gradual downfall—rather insidious.

While studying, I felt the urge to snack on anything (cornflakes, crackers etc.) every minute. I would not wake up from my nap unless I knew I had a snack waiting for me. I would pray to be hungry so I could eat another meal. Even when I was full, I would still force myself to eat with little motivation to stop. I did not realize that this had become a problem until one day, I had no cornflakes left for breakfast. I vividly remember saying, “Then what’s the point of waking up?!” The sentence brought tears to my eyes. Food had become the only reason I woke up in the morning or continued my day. I had to take action. 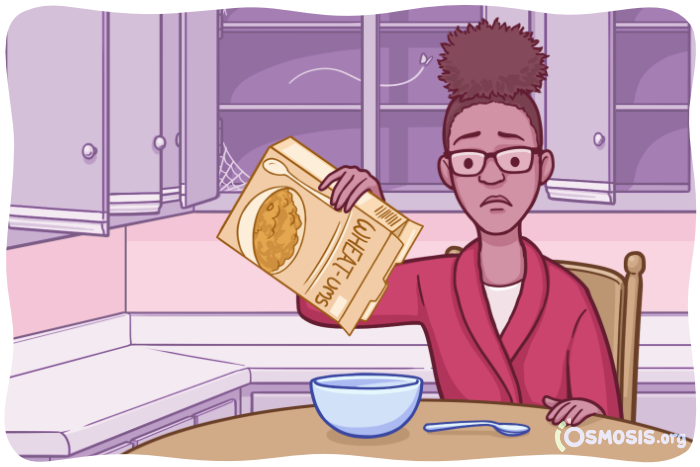 What is binge-eating disorder?

Binge eating disorder is mainly categorized by the large consumption of food and the inability to cease. It could be a symptom of depression, anxiety, or merely stress. These three factors can alter eating habits leading to either loss or gain of appetite.

Remember: everyone’s situation is different. While I did not personally pursue therapy to overcome binge-eating disorder, I would absolutely recommend pursuing it if you need to. Remember, there is no shame in seeking help. I am simply a student looking to offer my perspective to others who may be in similar situations. The following tips worked well for me, and would work well in combination with the advice of a therapist.

Initially, I went through a period of reflection

The first step I took to overcome my binge-eating was to acknowledge that I had a problem. The disorder was negatively affecting my body and was not a healthy coping mechanism. It really helped me to look at it this way: if one of my friends told me, “I was so stressed that I couldn’t eat all day,” and I felt concerned, my condition—being so stressed that I ate too much—should be of concern as well. Both of these behaviors are the result of the same ailment.

Reflecting on why I did it was also helpful. I realized that I ate because it was the only way to add flavour to my robotic routine (no pun intended); in other words, I had nothing interesting to look forward to. Other people with binge-eating disorder may fall into unhealthy eating patterns to fill a gap in their lives, or even to add a sense of euphoria. 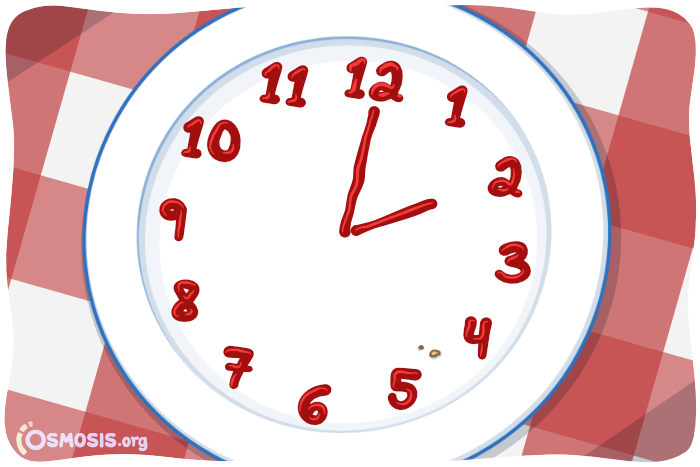 After reflecting, I was able to incorporate these tips into my routine

1. Replace unnecessary eating with a hobby.

I enjoy reading. Personally, social media is not an effective way for me to relieve stress. Other options could include playing video games, writing, chilling on the bed while listening to music or even drawing. I set up my studying around reading. If I studied 5 pages, I could read a chapter. If I studied for 50 minutes, I could read for 10 minutes (the Pomodoro Technique). After 4 hours of this cycle, I could take a longer break where I would throw myself a celebratory dance party.

Some caveats to this policy from a medical student: limit that hobby based on your study habits. The only way I would get to read would be if I had already studied. This gave me something to look forward to. I had a new reason to get up and to see what awaits me in the next chapter. Also, eliminate procrastination. During my 50 minutes of studying, I was not allowed to scroll through social media. That would take away from my reading time and reading was what I wanted to do. Procrastination takes away from productivity. 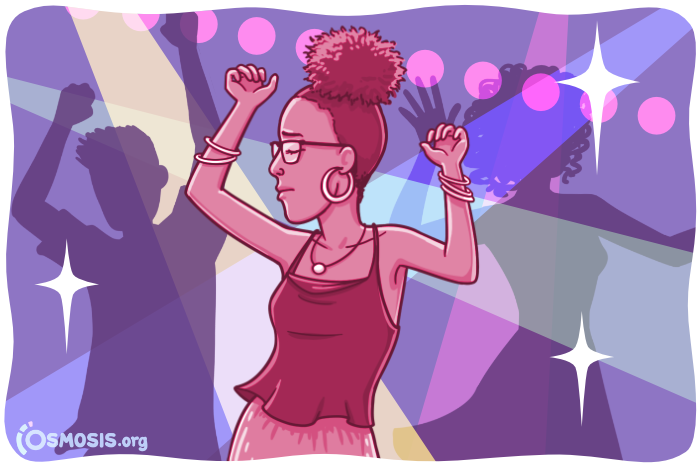 I went to school without money or food to stay away from the stimuli and when I felt like giving up, I prayed. For me, the purpose of intermittent fasting was to experience what “real hunger” felt like, and to reacquaint myself with the main purpose of eating. In addition, I found the combination of prayer and fasting to be very powerful.

3. Team up with a friend who may deal with stress in similar ways.

My friend has stress-induced anorexia and we supported each other through the stress and congratulated each other for achievements that may have seemed small to others. Our reactions to food and stress were different but acted as reminders for each other to have a balanced intake of food.

I hope that my experience can help you better understand that binge eating should be taken as seriously as any other eating disorder as they are all branches of the same tree. I found it to be very helpful when I made an effort to replace the habit with a healthier one, even though it wasn't easy. If you take away anything from my story, I just want you to know that you will get better, although it might be a slow process. Ultimately, I was proud of myself for taking action, and felt stronger for doing so—I hope my words can help someone out there who’s struggling to feel the same.

Nakisa is a 3rd year medical student registered in the MBBS program at the University of the West Indies, Mona Campus in Jamaica, and a graduate of the Osmosis Medical Education Fellowship program. She was born in the Commonwealth of Dominica, a Caribbean Island situated between the French islands of Martinique and Guadeloupe. As a future health care professional, she believes that a person’s mental wellbeing plays a key role in their overall health. Nakisa enjoys analyzing literary texts, journaling, and dancing.