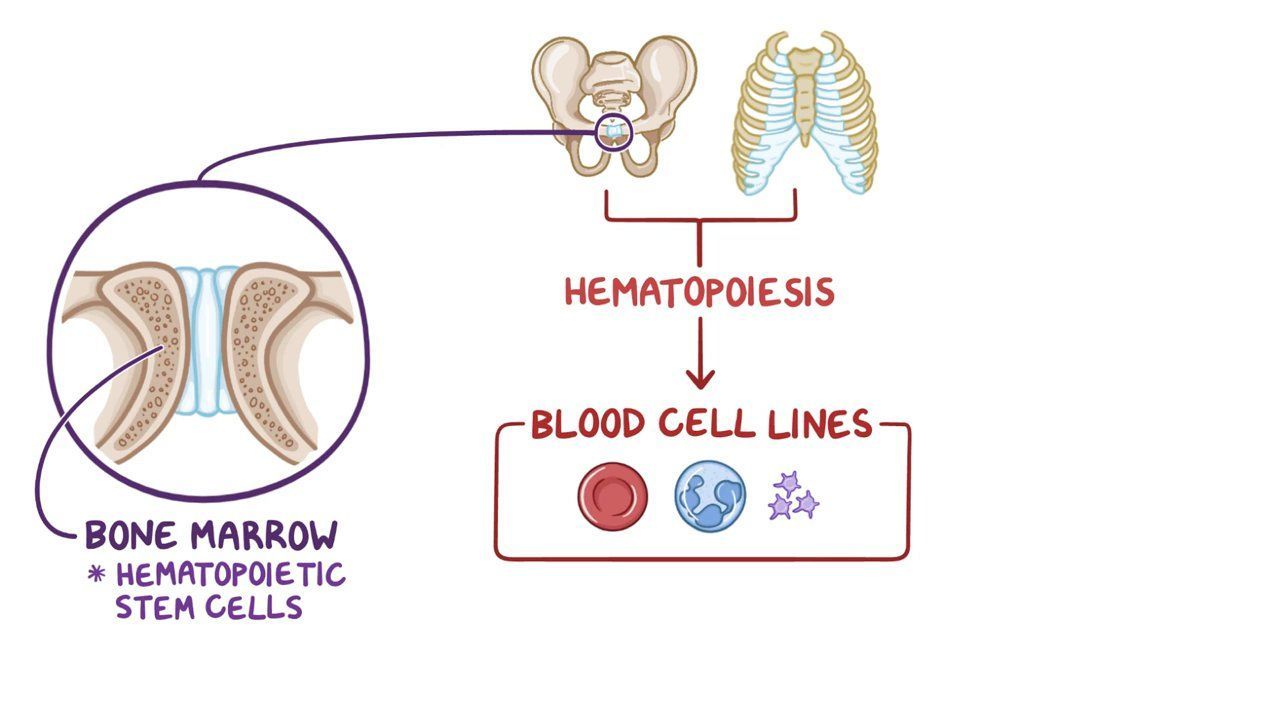 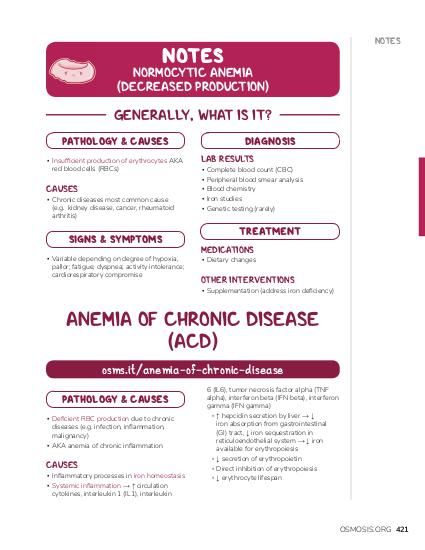 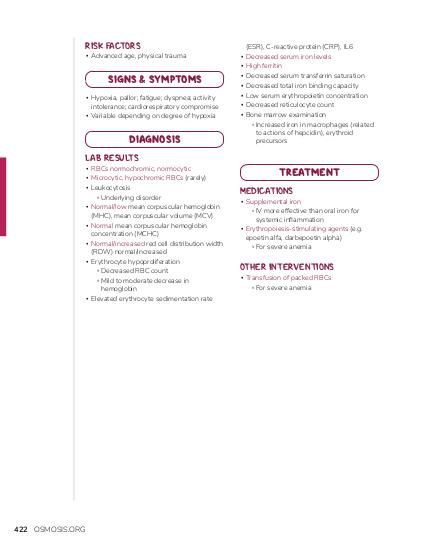 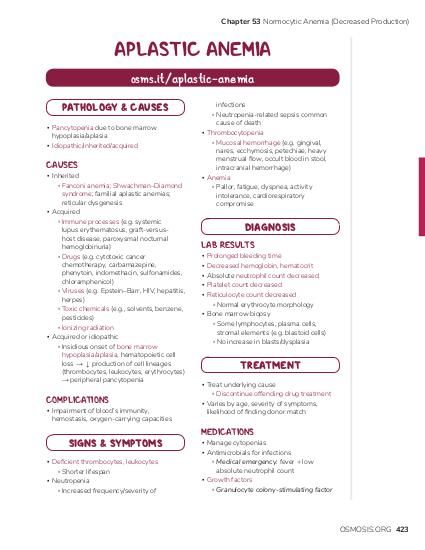 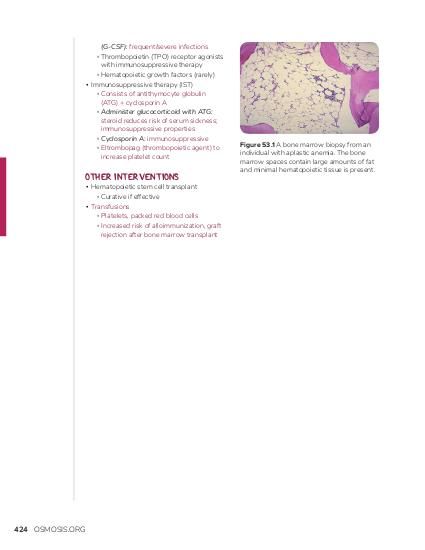 A 58-year-old woman comes to the office for a follow-up visit. She was diagnosed with stage II adenocarcinoma of the colon following a colonoscopy two months ago. She subsequently underwent surgical resection of the tumor and was placed on adjuvant chemotherapy. Her regimen includes a drug whose activity is enhanced with the addition of leucovorin. Which of the following diagnostic tests or laboratory values are the most appropriate to monitor the patient for adverse reactions to the aforementioned drug?