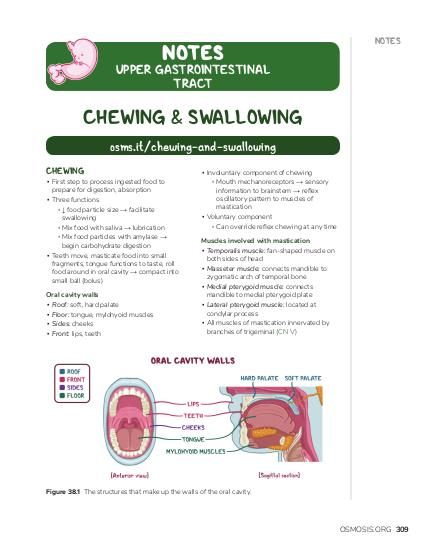 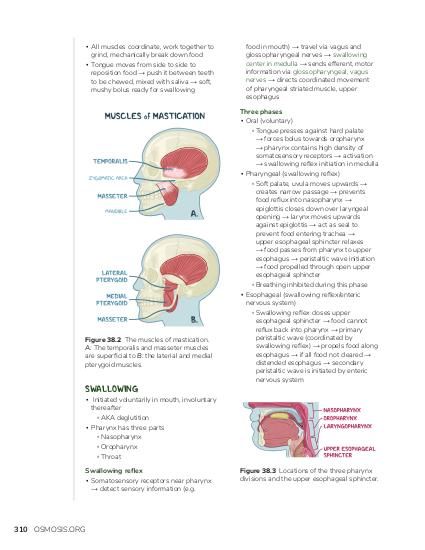 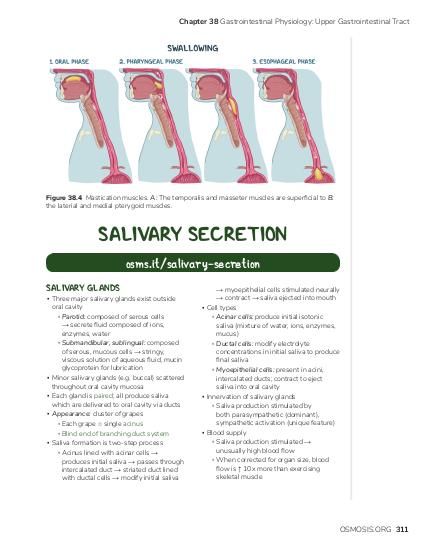 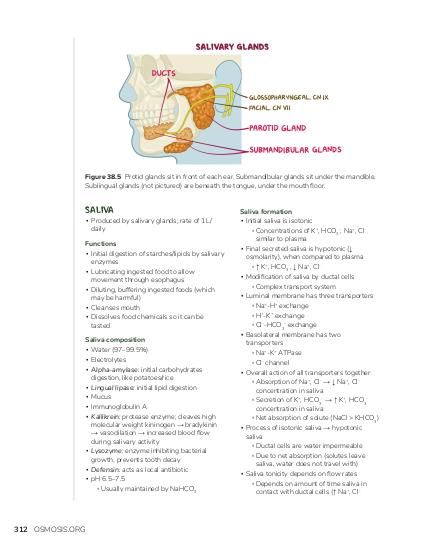 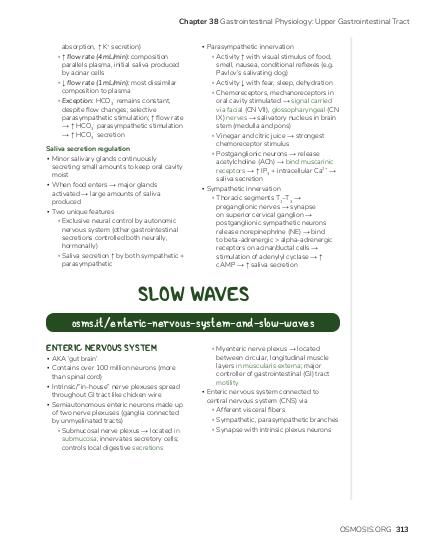 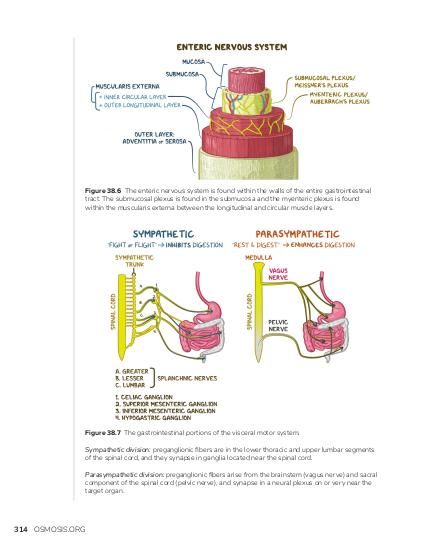 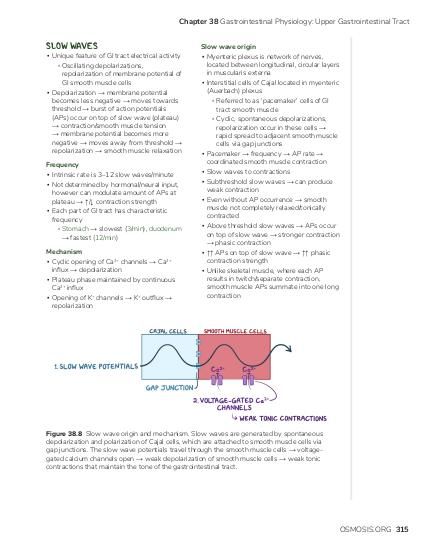 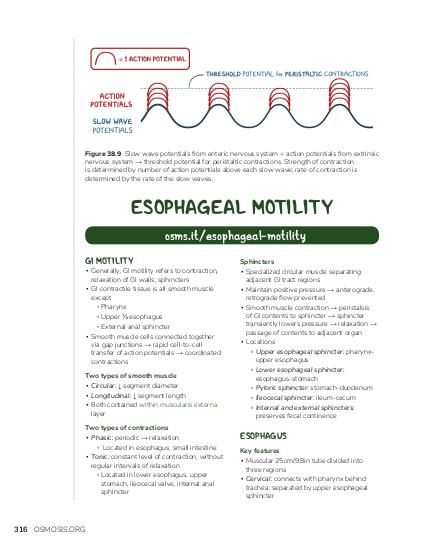 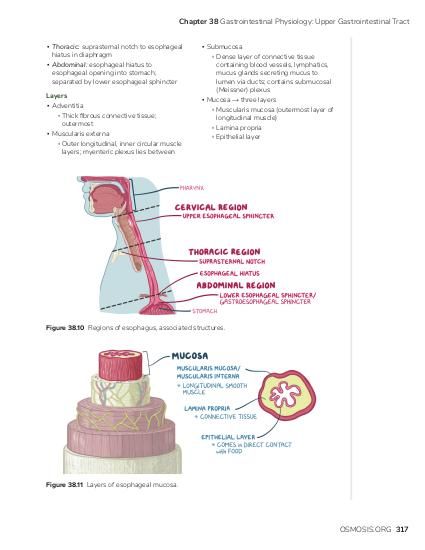 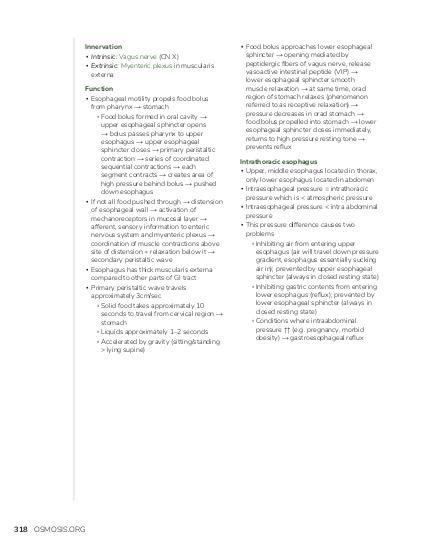 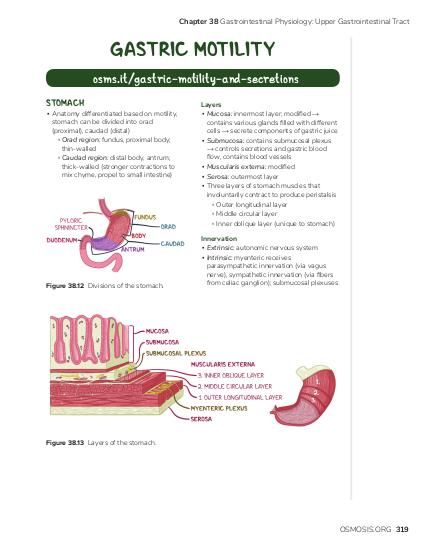 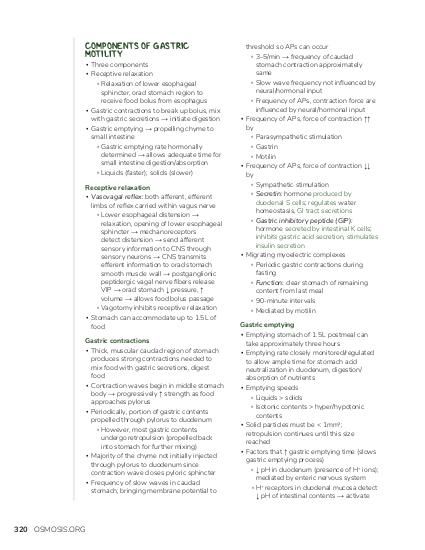 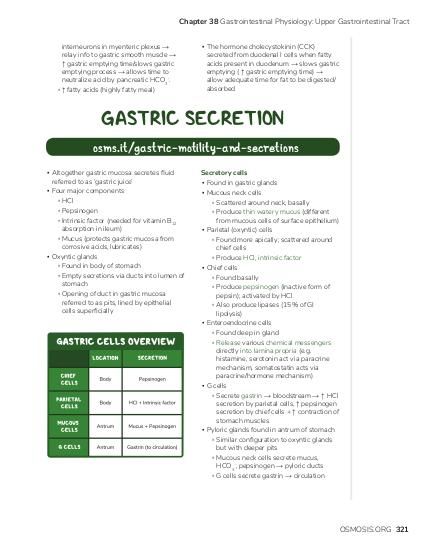 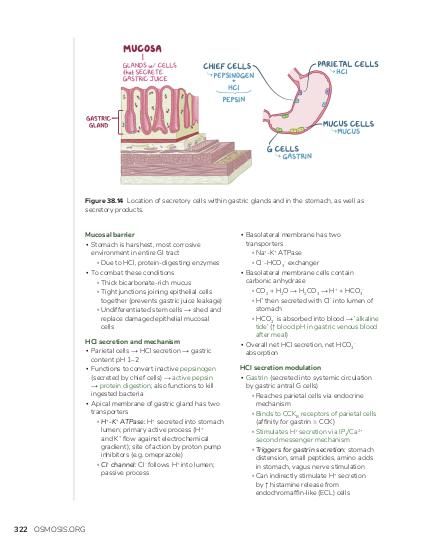 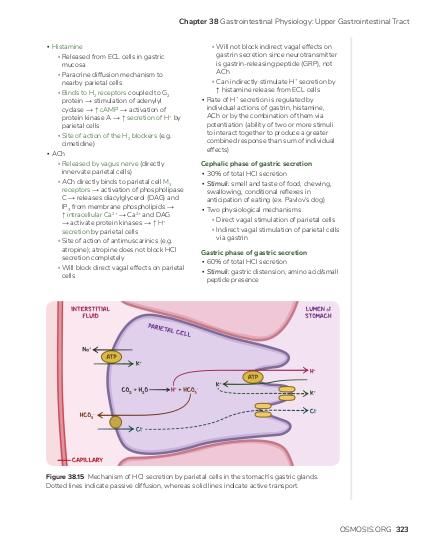 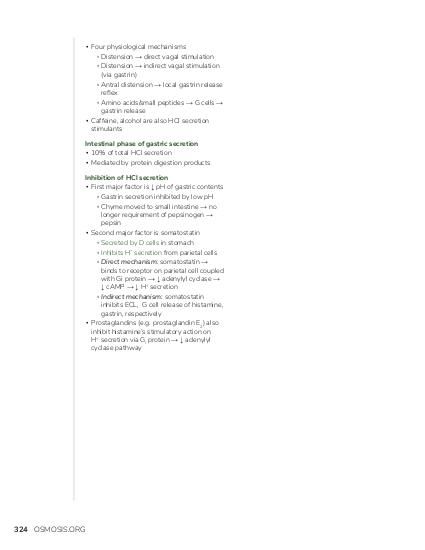 Chewing and swallowing are two important processes that allow us to eat and drink. Chewing breaks down food into small pieces that can be safely swallowed.

Swallowing is a complex process that involves many muscles. The tongue voluntarily pushes food into the back of the throat, called the pharynx. A flap of tissue called the epiglottis blocks the airway so that food doesn't go up the nose. Muscles in the pharynx involuntarily push food down into the esophagus, which carries food to the stomach.