Large colorectal polyps can cause or they can ulcerate and cause bleeding. 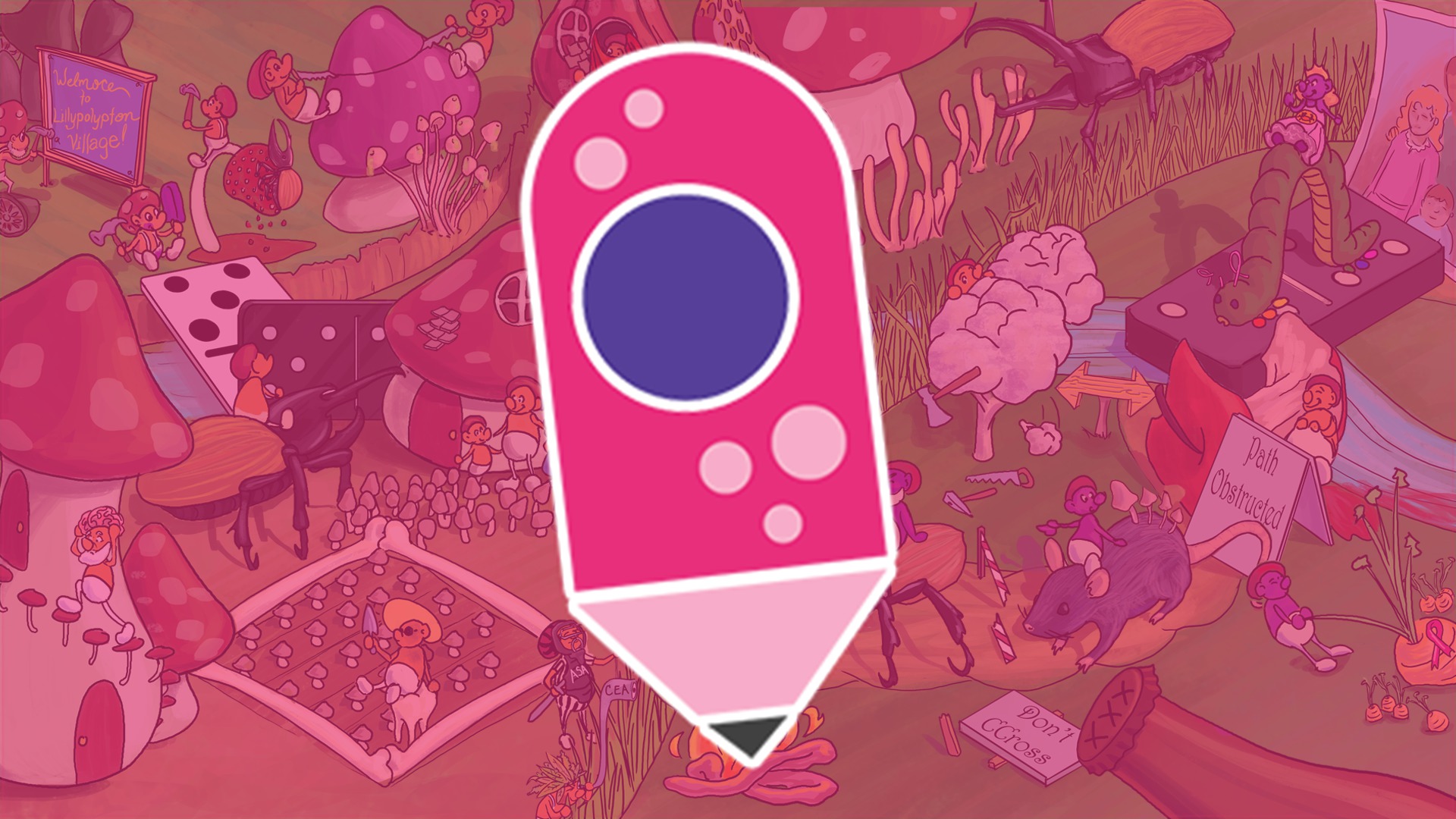 A colorectal polyp is a small clump of epithelial cells that form a small bump or overgrowth of tissue along the lining of the colon or rectum.

The cells lining the colon and rectum are constantly dividing, and typically when there’s an overgrowth of tissue it’s benign, but some can become malignant, meaning that the dividing cells can start invading nearby tissues over time.

There are various types of colorectal polyps.

The most common ones are adenomatous polyps, also called colonic adenomas.

They form when there is a mutation in the adenomatous polyposis coli gene or APC gene, which is a tumor suppressor gene that regulates cell growth.

When the APC gene is mutated, the epithelial cells start to quickly divide forming polyps.

But even though they are dividing, these polyps only become malignant - meaning they only invade nearby tissues if there are additional mutations in other tumor suppressor genes like the p53 gene or in proto-oncogenes like K-Ras.

Some people with a genetic condition called familial adenomatous polyposis syndrome or FAP are born with a mutation in their APC gene, and they end up developing hundreds or even thousands of polyps in their colon.

These people often need to have their entire colon surgically removed because having so many polyps increases the chance that one cell among all of those polyps will develop another mutation and become malignant.

Adenomatous polyps can also be classified histologically based on their growth pattern as being tubular where the growth has little holes within it looking at a cross section of tissue or a tube if you imagine it in three dimensions or villous where the growth looks like a little tree with branches.

Some adenomatous polyps look like a mix of the two with tubes and tree-like structures and are called tubulovillous.

This description is helpful because it turns out that a growth with a more villous growth pattern is more likely to become malignant, and therefore needs more frequent monitoring if it isn’t surgically removed.

It turns out that the sessile adenomatous polyps are more likely to become malignant.

Serrated polyps are a second type of polyp, and they get their name because the cells have a characteristic ‘saw tooth’ appearance under a microscope.

Within the DNA of the cells in these polyps there are specific stretches of nucleotides that are called CpG islands.

CpG islands are found in most promoter regions of genes which are the DNA sequences responsible for the initiation of gene transcription.