A 26-year-old man who previously lived at sea level moves to a new city in the mountains. Which of the following changes are expected to be seen after 6 months of living at a higher elevation? 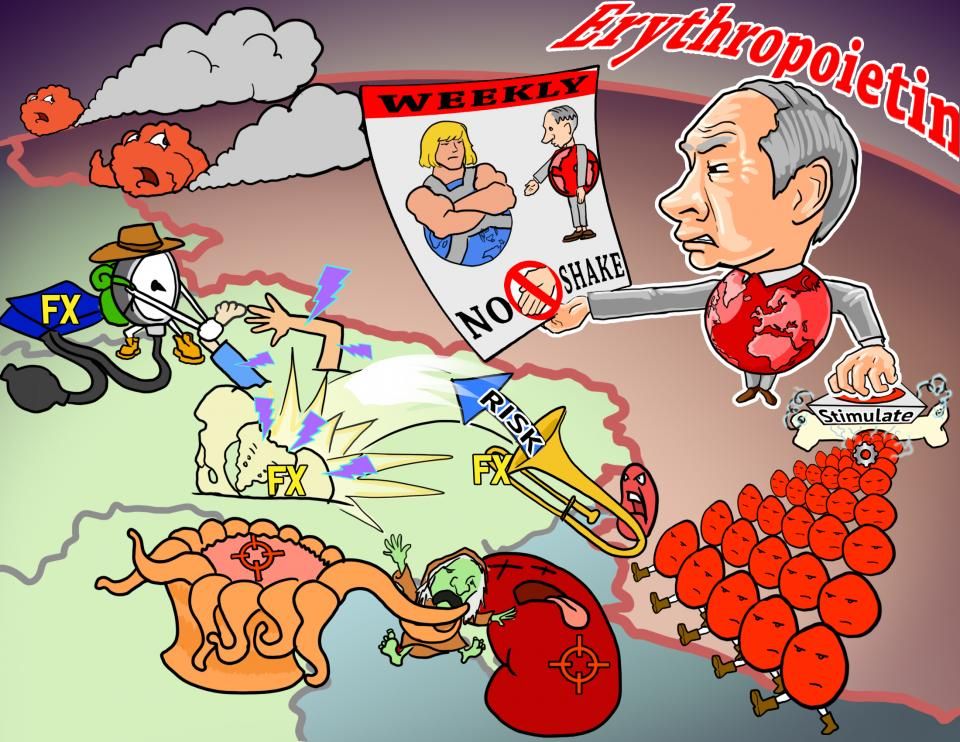 Every cell in the body uses oxygen for cellular respiration. As we breathe, oxygen diffuses into the bloodstream where it binds hemoglobin within the red blood cells and gets carried off to various parts of the body. Red blood cells live for about 120 days, so there is a constant need to produce new red blood cells.

Summary
Erythropoietin is a glycoprotein growth factor synthesized in the kidneys and is the major stimulus for red blood cell production in the bone marrow, also known as erythropoiesis. Synthesis of erythropoietin is induced in response to hypoxia.
Sources
Feedback