Hepatocellular carcinoma is a cancer associated with , produced most-notably by Aspergillus flavus.

A 64-year-old man comes to the office because he has noticed black stool for the past month. He also feels heaviness in his abdomen and has felt more tired than normal lately. He has a history of alcoholism and advanced cirrhosis. Physical examination shows significant ascites. A hemoccult test is positive. A CT scan is obtained and shows a 4.5 cm (1.77 in) mass in the right lobe of the liver with no vascular invasion seen. No other masses are noted. Biopsy shows hepatocellular carcinoma.  Which of the following definitive treatment options would be most appropriate for this patient? 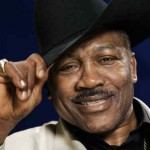 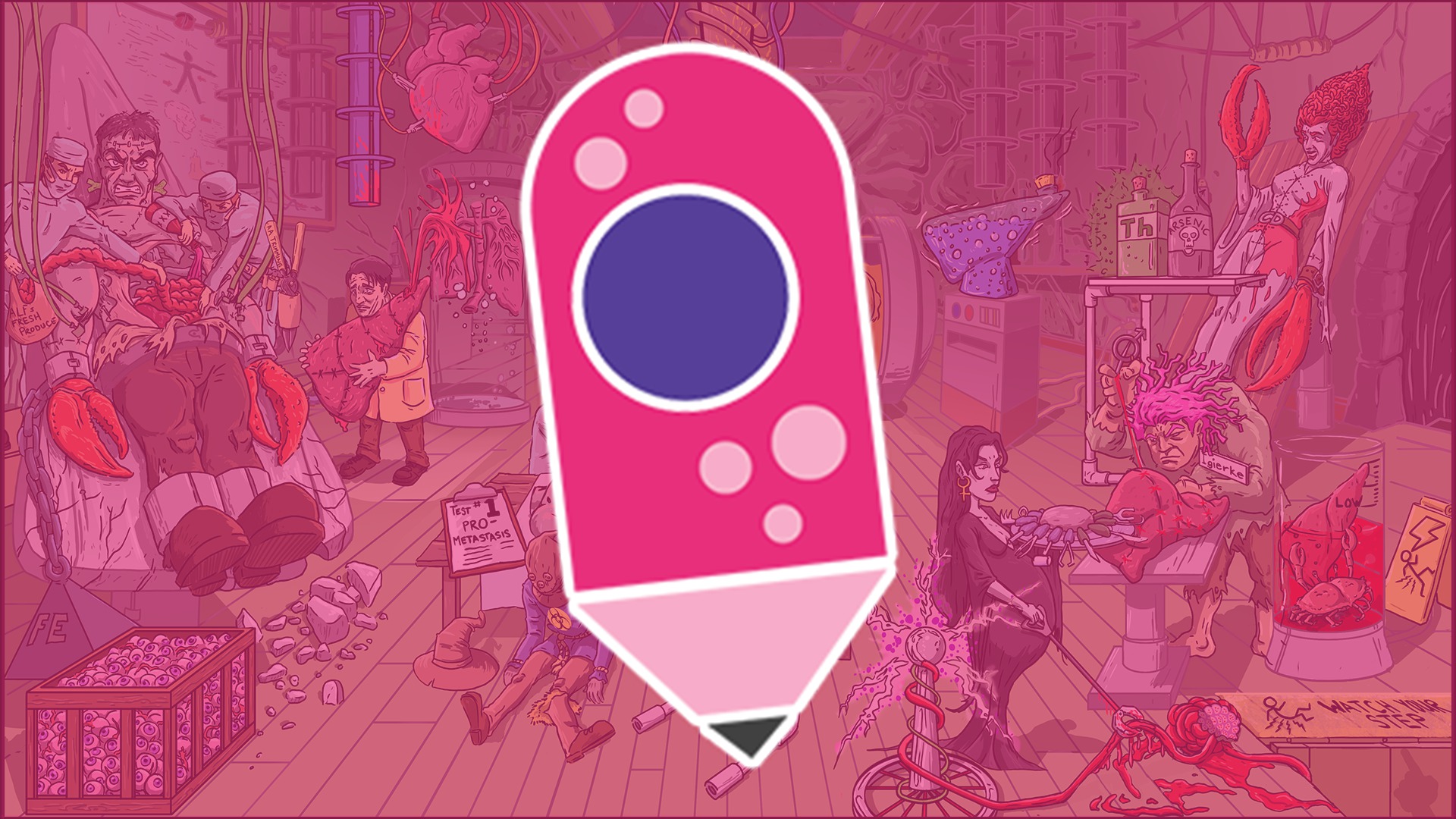 As opposed to benign hepatic tumors, malignant hepatic tumors are cancerous, very severe, and are actually now the third leading cause of cancer deaths worldwide.

With these malignant liver cells or hepatocytes, just like malignant cells in other cancers, they develop some mutation that causes them to replicate at way higher rates and form these masses of cells that continue to grow and potentially spread to other tissues.

This would be a primary hepatic tumor, since it starts in the liver. It’s totally possible, though, for liver tumor to develop as a metastasis from another primary cancer, in which case it would not be hepatocellular carcinoma, but a carcinoma from somewhere else, and this is actually more common than primary liver tumors themselves.

The most common sources of the tumor cells that got to the liver but started somewhere else are the colon, pancreas, lung and breast.

What exactly causes the mutation in the hepatocyte though?

Well the mechanism isn’t fully understood and can probably be caused by a lot of different things, most importantly though, things that put the liver in a constant cycle of damage and repair are the biggest culprits.

If the liver cells are constantly being forced to repair, this raises the chances of genetic mistakes or mutations, potentially leading to carcinogenesis or development of cancer cells.

Examples might be any disease that leads to cirrhosis and scarring of the liver tissue, which can include alcoholic hepatitis and cirrhosis, hereditary hemochromatosis, primary biliary cirrhosis, alpha-1 antitrypsin deficiency, and others.

The most common risk factor, the ones that have been linked the most with hepatocellular carcinoma are the hepatitis B and hepatitis C viruses, both of which can become chronic or long-lasting.

In this case, these cells are at greater risk because of the constant state of infection and immune cell attack, leading to constant damage and repair.

HBV is particularly problematic because of how the virus replicates; the HBV virus is a DNA virus that integrates into the hepatocyte’s DNA, which, although not completely understood, is thought to either directly disrupt regulation of cell growth and replication, leading to carcinoma, or alternatively cause some indirect effect that later leads to unchecked cell growth and replication.

One interesting risk factor, is exposure to aflatoxins.

Aflatoxins are highly toxic chemicals produced by certain aspergillus molds that can be found in certain foods when they start to decay, like grains, peanuts, and vegetables.

As foods that have this type of mold are eaten, aflatoxins are also eaten, and then they’re absorbed in the small intestine and sent to the liver for metabolizing.

The most potent type of aflatoxin thought to be involved in carcinogenesis is aflatoxin B1, and when it gets to the liver, it’s metabolized to aflatoxin B1 8,9 epoxide.

And now this guy can bind right to DNA, called a DNA adduct.

This interaction leads to mutations in the p53 tumor suppressor gene, which usually when it’s functioning right, stops the formation of tumors, so if it becomes mutated and dysfunctional, tumor formation and carcinogenesis might follow.