A 2-year-old African American boy is brought to the clinic by his mother with bone pain and difficulty walking for the past month. Physical examination shows a soft skull with frontal bossing, bumps along the costochondral junction, short stature, and bowing of the legs. X-rays show epiphyseal widening and metaphyseal cupping. His mother says that the child has been exclusively breastfed. Which of the following best describes the most likely serum laboratory values? 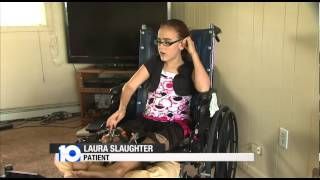 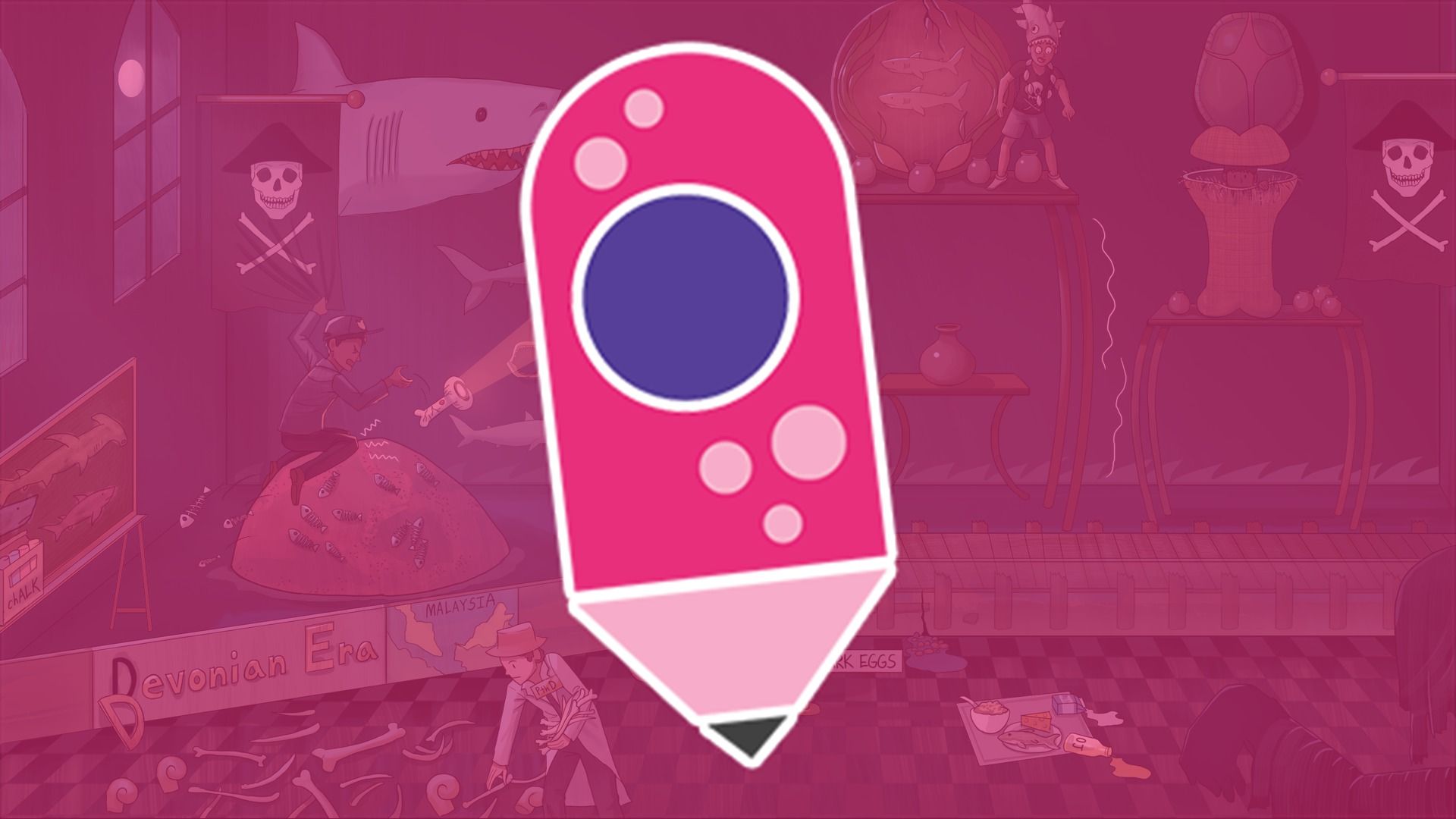 Bone softening caused by a faulty process of bone mineralization manifests as either rickets in children or osteomalacia in adults.

Inadequate bone mineralization could be due to a deficient or impaired metabolism of vitamin D, phosphate or calcium.

But first, a bit about bones. Now, long bones, like the femur, are made up of two epiphyses, which are its ends, and the diaphysis, which is the shaft.

Between each epiphysis and the diaphysis, there’s a region called the metaphysis.

And the metaphysis contains the epiphyseal plate, or the growth plate, which is the part of the bone that grows during childhood.

Once growth stops, the growth plate is replaced by an epiphyseal line, and this is known as epiphyseal closure.

To build bone, osteoblasts secrete osteoid, which is an organic matrix made of type 1 collagen.

These collagen fibers are the framework for the osteoblasts' work.

Osteoblasts then deposit calcium and phosphate crystals into the framework.

This process is called bone mineralization, and it confers strength to the growing bones.

Bone mineralization is dependent on an enzyme called alkaline phosphatase - which increases in response to osteoblast activity.

So, at the end of the day, bones are like a storage warehouse for calcium and phosphate.

Now, the levels of calcium and phosphate in the bone, but also in the blood, are regulated by vitamin D and parathyroid hormone, or PTH.

Vitamin D-wise, two steps are necessary for optimal metabolism: first, there must be enough vitamin D in the body, either from food, or created in the skin in response to sunlight exposure.

First one happens in the liver, where inactive vitamin D is converted into 25-hydroxy-vitamin D by the enzyme 25-Hydroxylase.

25-hydroxy-vitamin D then travels to the kidneys, where the enzyme 1-alpha-hydroxylase converts it to 1,25 hydroxy-vitamin D, or calcitriol, which is the active form of vitamin D.

Calcitriol increase renal tubular reabsorption of calcium which reduces the loss of calcium in the urine.

Calcitriol also increases the intestinal absorption of calcium and phosphate.

Ok, now let’s have a quick look at parathyroid hormone. Parathyroid hormone is secreted in response to low blood calcium levels, and it stimulates the resorption of calcium and a small amount of phosphate from the bone and into the bloodstream.

Lastly, parathyroid hormone increases calcium reabsorption and reduces the reabsorption of phosphate from the kidneys, so more phosphate is excreted through the urine.

This means that osteoblasts don’t have enough calcium and phosphate to deposit into the organic matrix.

In children, because the growth plates haven’t closed yet, this leads to softening of the bones, impaired growth of bones, and bone malformations.

Whereas, in adults, where the epiphyseal plates have already closed, it only causes weakening and softening of bones which makes them easier to fracture.

Ok, now vitamin D deficiency is the most common cause of both rickets and osteomalacia.