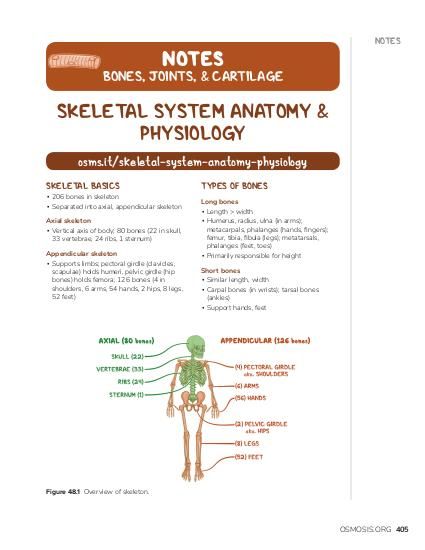 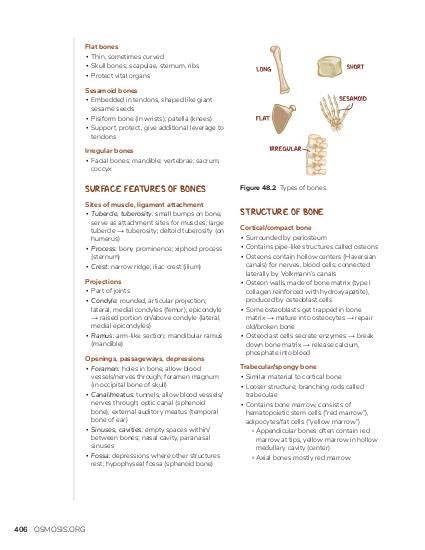 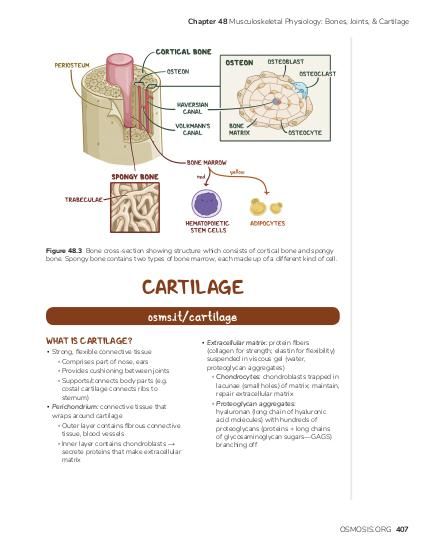 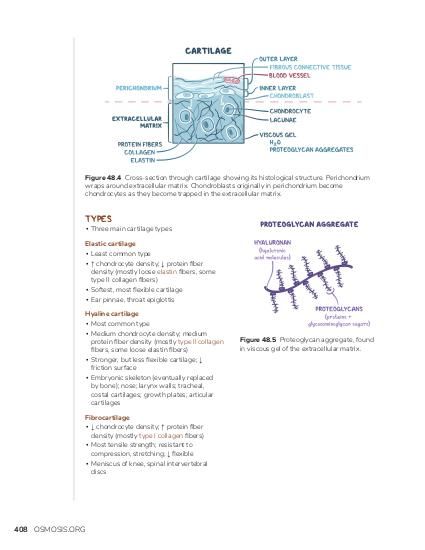 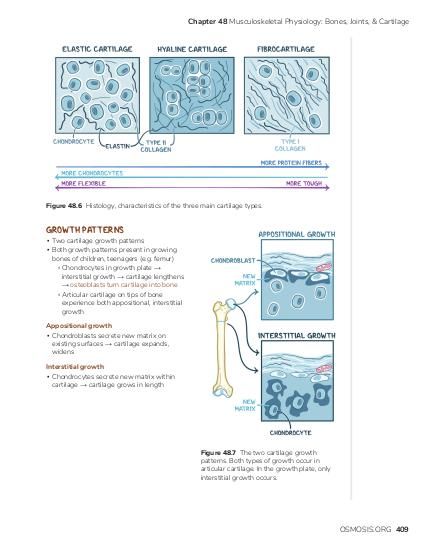 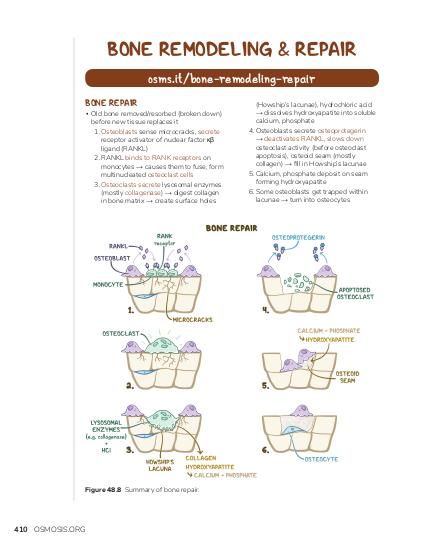 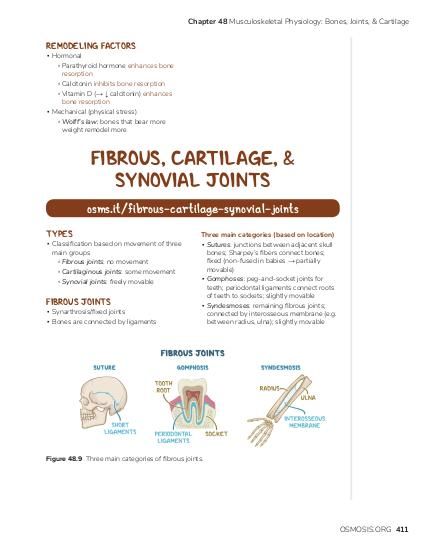 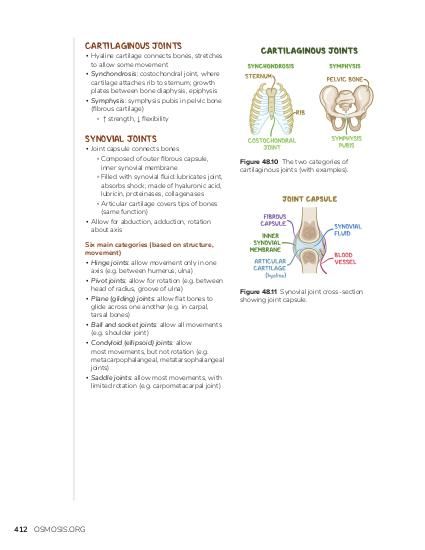 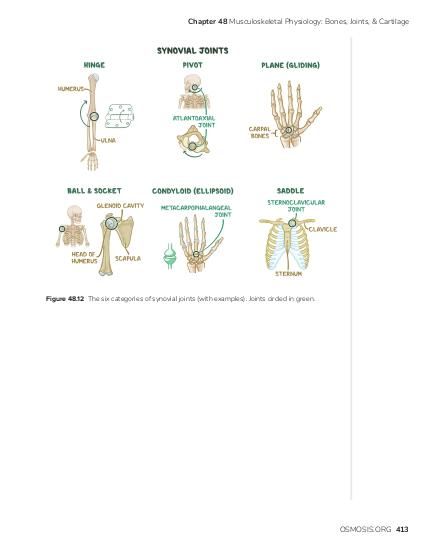 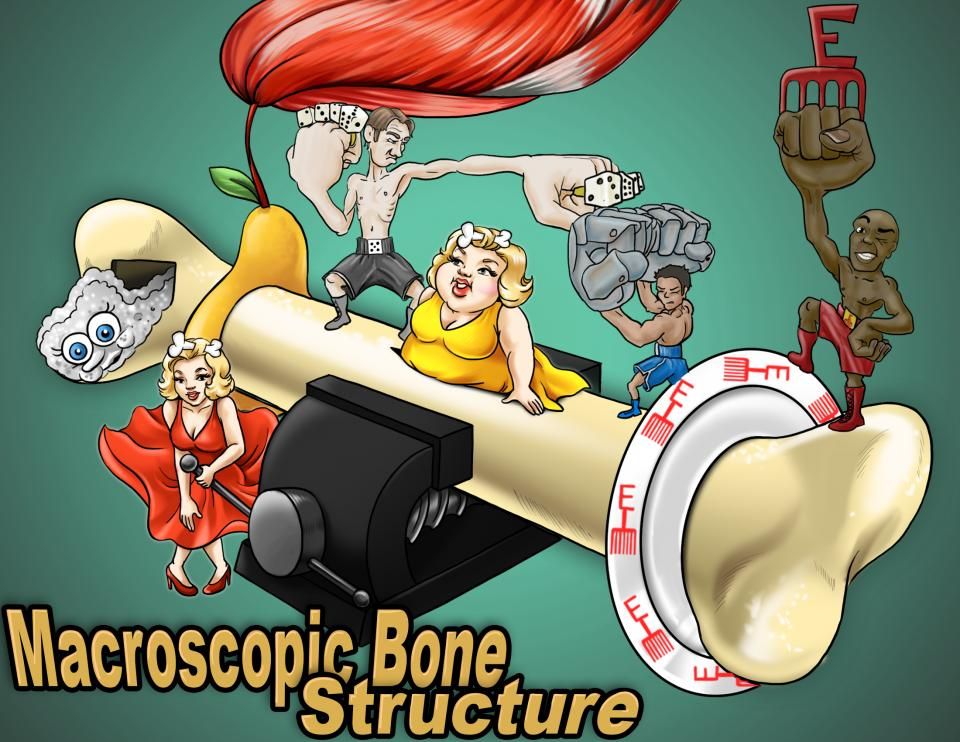 Summary
The muscle fibers are characterized by the presence of many glycosomes, myoglobin, and the myofibrils that contain the sarcomeres. The main proteins in the sarcomere are actin and myosin. Their sliding over each other causes the muscle to contract. The sarcoplasmic reticulum is the endoplasmic reticulum variant of the myocyte and it regulates the level of calcium in the muscle fiber. The T-tubules are invaginations of the sarcolemma and they allow the impulses to reach distant areas of the myocyte.
Sources
Feedback