What Is It, Symptoms, Causes, Diagnosis, Treatment, and More

What is sick sinus syndrome?

Sick sinus syndrome is generally caused by a dysfunction of the sinus node, which is the heart's natural pacemaker responsible for the regular, rhythmic heartbeat. The sinus node, also known as the sinoatrial node (SA), consists of a collection of specialized cells located at the top of the right atrium, which is the right upper chamber of the heart. Normally, an electrical wave comes out of the sinus node and propagates through the rest of the heart, keeping the heart rate between 60 and 100 beats per minute (bpm). In sick sinus syndrome, the sinus node is not able to properly propagate its electrical wave. 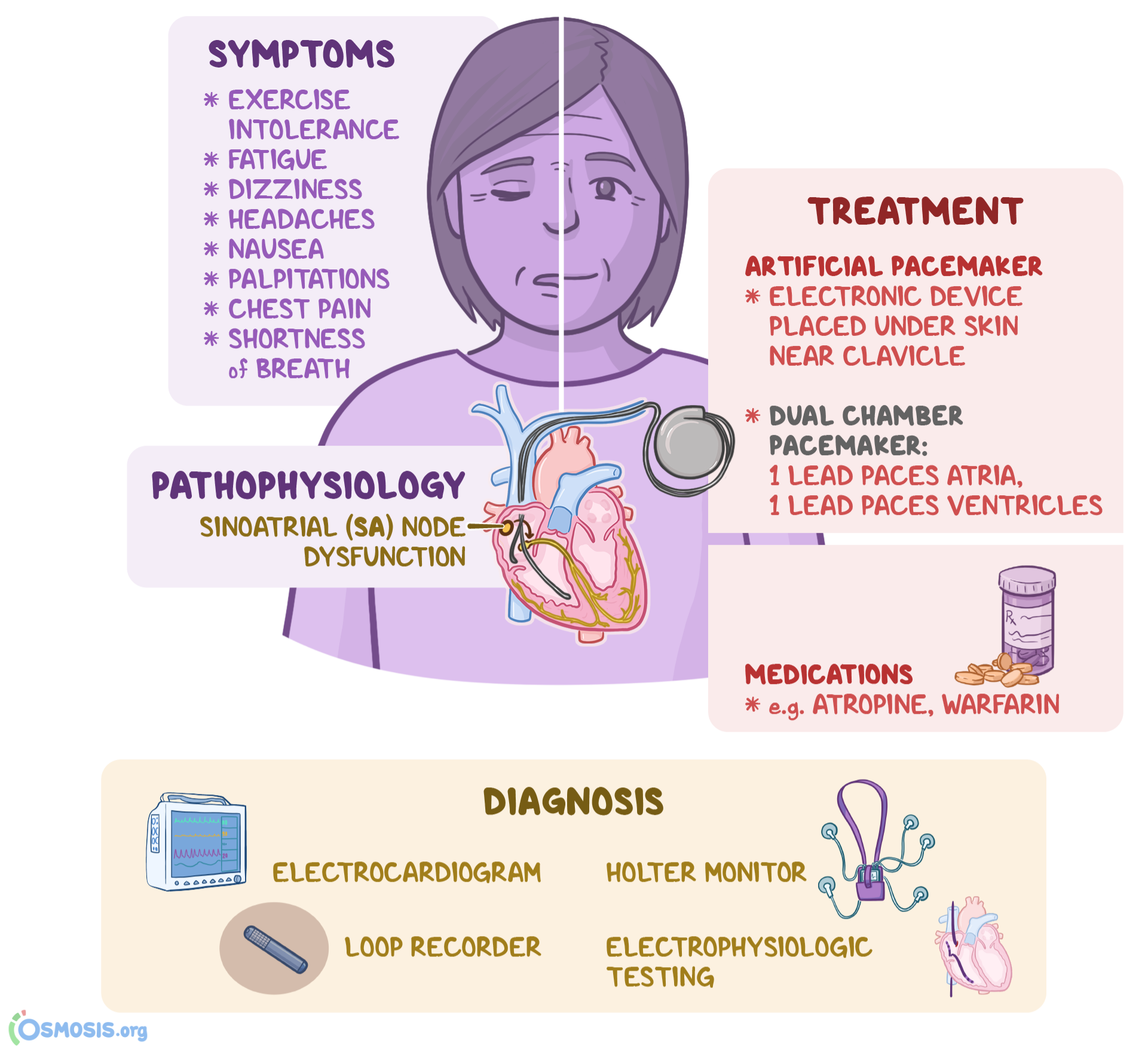 What are the symptoms of sick sinus syndrome?

Sick sinus syndrome is usually asymptomatic at first. However, as the condition progresses over time, individuals may develop symptoms. Such symptoms may include exercise intolerance, fatigue, dizziness, headaches, nausea, palpitations, chest pain, and shortness of breath. In addition, individuals with SSS may experience Stokes–Adams attacks, which are fainting episodes that specifically occur due to arrhythmias. Finally, possible complications of sick sinus syndrome include stroke, transient ischemic events, and thromboembolism.

Sick sinus syndrome is mostly seen among older adults, and is frequently caused by progressive fibrosis or damage of the sinus node in association with disorders such as amyloidosis, Chagas disease, hemochromatosis, myocardial infarction, and sarcoidosis. Additionally, sick sinus syndrome may also be caused by a variety of conditions including atrial fibrillation, electrolyte abnormalities, hypothermia, hypoxemia, and some medications (i.e. digoxin, calcium channel blockers, beta-blockers, and sympatholytic medications). In younger individuals, sick sinus syndrome is most often caused by congenital heart defects or corrective surgery (especially in the upper chambers).

How do you diagnose sick sinus syndrome?

Diagnosing sick sinus syndrome is performed through the use of electrocardiography, which is the most useful tool to detect cardiac rhythm abnormalities.

The electrocardiogram (ECG) records the electrical signals of the heart through electrodes that are attached to the chest and limbs. ECG patterns that indicate sick sinus syndrome include sinus bradycardia (heart rate < 40 bpm), sinus pauses (sudden pauses of the sinus node shorter than 2–3 seconds), and sinus arrest (sudden pauses of the sinus node longer than 2–3 seconds). Some individuals with sick sinus syndrome may show other arrhythmia patterns on ECG. For instance, common findings include atrial fibrillation, atrial flutter, ectopic atrial tachycardia, sinus node reentrant tachycardia, and tachycardia-bradycardia (the heart rate may alternate between fast and slow, usually with a long pause between each heartbeat).

Since the manifestations of sick sinus syndrome are transient, the basic ECG may not reveal abnormal heart rhythms. For individuals whose symptoms are infrequent, physicians may order a Holter Monitor, which is a portable ECG that records a person’s heart beat and heart rhythm continuously for 24 to 72 hours.

Some individuals may need an implantable monitor called a loop recorder. Loop recorders are implanted under the skin of a person’s chest and are used for continuous, long term monitoring of the heart's electrical signals. They may be worn for months or years at a time. The presence of an irregular heart rhythm (arrhythmia) triggers loop recorders to start automatically recording. They can also be triggered manually by the individual when they feel symptoms.

What is the treatment for sick sinus syndrome?

The treatment of sick sinus syndrome depends on the underlying cause and symptoms, and both artificial pacemakers and medications are used in the course of treatment.

For symptomatic individuals, the treatment of choice is usually an artificial pacemaker, which is a small electronic device implanted under the skin near the clavicle during a minor surgical procedure, with pacer leads that extend to the heart. The pacemaker is programmed to pace the heart as needed to keep it beating. Most individuals with sick sinus syndrome benefit from dual chamber pacemakers, in which one lead paces the atria and one lead paces the ventricles. Indications for an artificial pacemaker include chronotropic incompetence, sinus node dysfunction (caused by medications that are needed to treat another medical condition), symptomatic bradycardia, and asymptomatic severe bradycardia (heart rate < 40 bpm). Potential complications from the implantation of an artificial pacemaker can include bruising, swelling, or infection in the surgical area.

Individuals with symptoms or hemodynamic compromise may be prescribed medications like atropine, while those who are at greater risk of having a stroke may get blood-thinning medications like warfarin (Coumadin).

Sick sinus syndrome is a progressive and chronic disease. For people with permanent pacemakers, however, the long term outlook is quite good. Individuals are usually able to carry out their daily activities normally after they’re treated and recover from having a pacemaker implanted.

Quiz yourself on Sick Sinus Syndrome 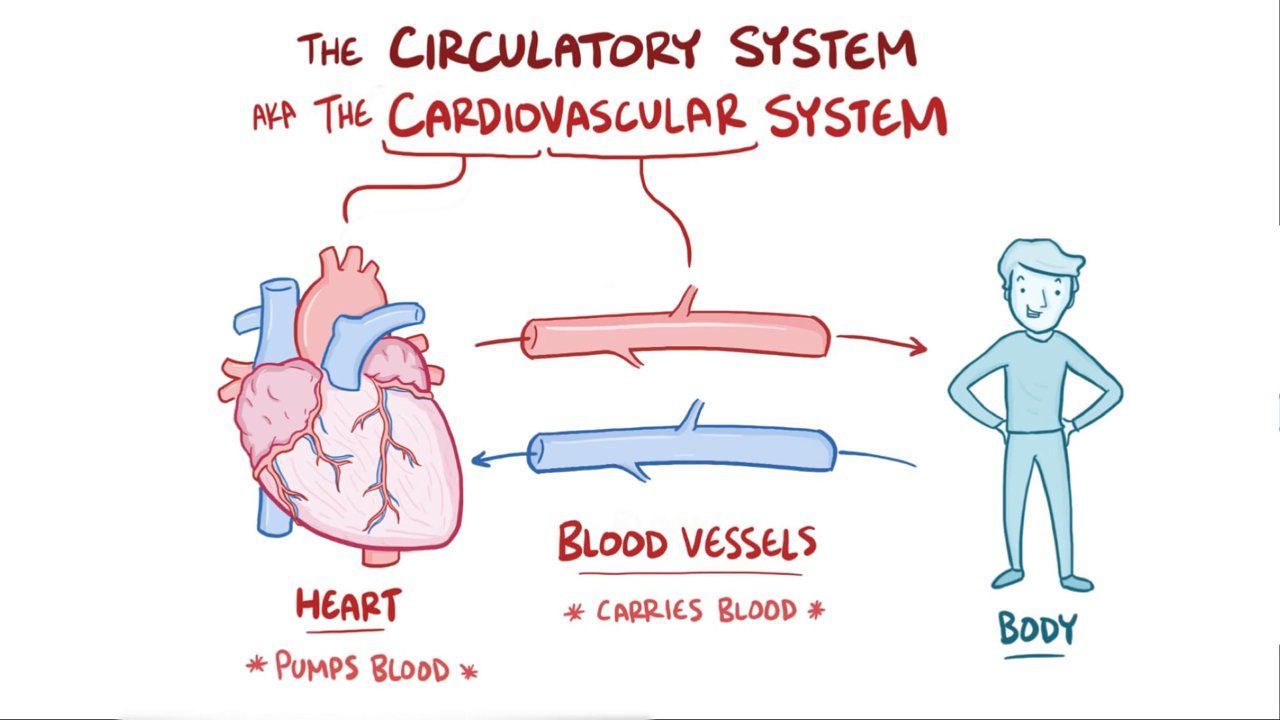 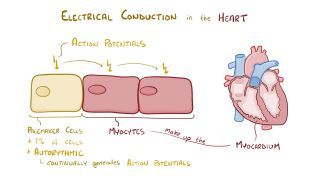 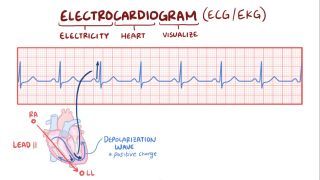 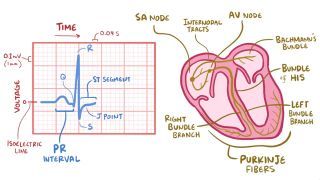