What is a thrombosed hemorrhoid? 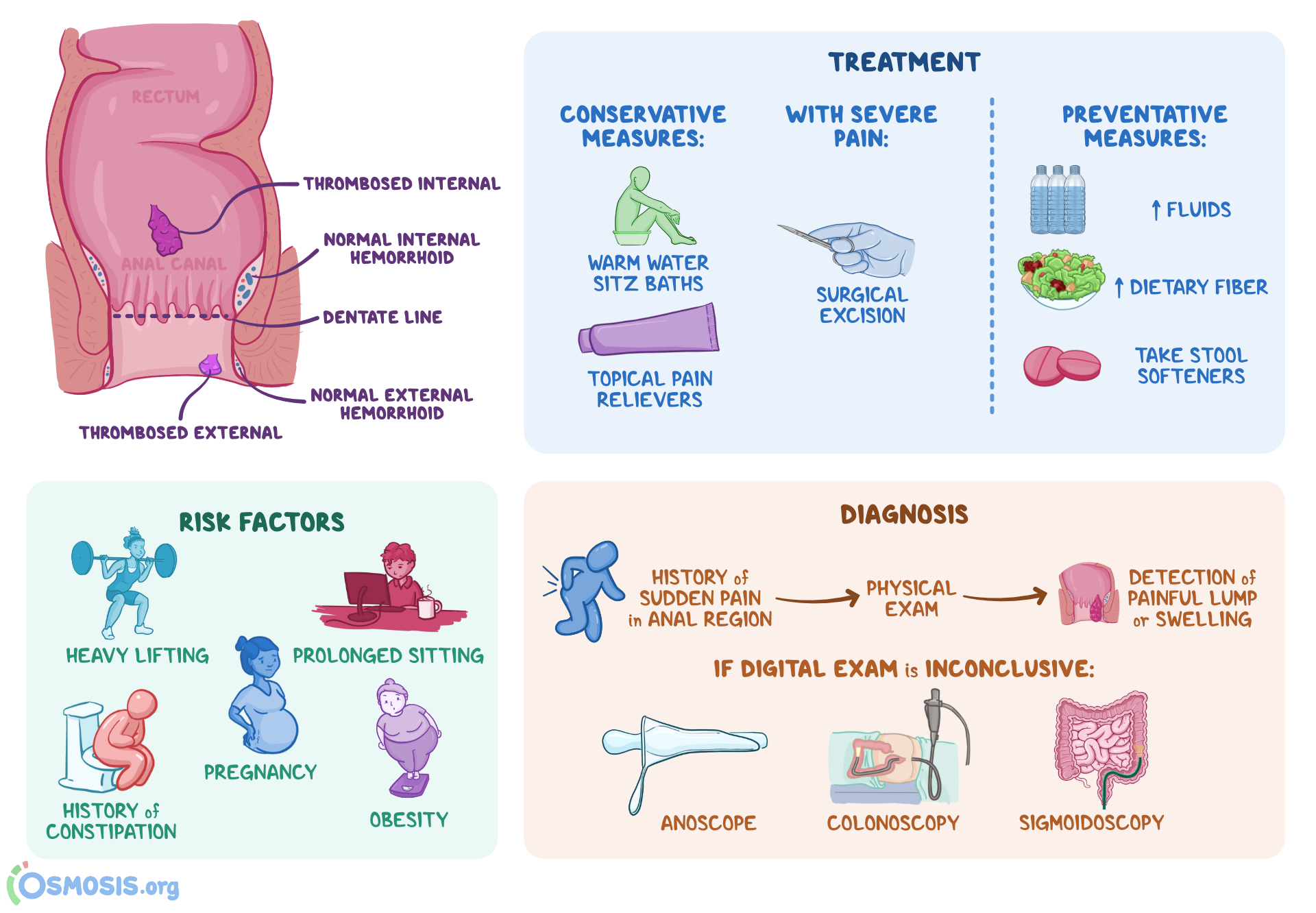 Will a thrombosed hemorrhoid go away on its own?

Many thrombosed hemorrhoids go away on their own after a few weeks, even without treatment. The severity of pain is most intense in the first day or two from the onset. After that, the blood clot will most likely be reabsorbed and the pain will decrease within the next few days. Sometimes, resolved thrombosed hemorrhoids can leave behind a residual skin tag due to excessive stretching of the skin around the anus.

How do you diagnose a thrombosed hemorrhoid?

How do I know if my hemorrhoid is thrombosed?

Hemorrhoids are otherwise painless unless they are thrombosed, prolapsed, or strangulated, meaning their blood supply has been cut-off. Thus, significant pain in the perineal area, as well as feeling a painful lump near the anus can be signs of thrombosed hemorrhoids.

How do you treat a thrombosed hemorrhoid?

Treatment of thrombosed hemorrhoids is aimed at relieving the pain and speeding recovery time, as the body is generally able to reabsorb the blood clot even without treatment. In individuals with severe pain, surgical excision of the blood clot is recommended within the first 24–48 hours from onset. If more than 24–48 hours have passed, individuals are usually treated with conservative measures, such as oral or topical pain relievers and warm water sitz baths several times a day. In addition, constipation or straining can be relieved by increasing fluid and dietary fiber intake, as well as taking fiber supplements and stool softeners, thus reducing the chance of developing hemorrhoids in the future.

Can I drain a thrombosed hemorrhoid myself?

What are the most important facts to know about thrombosed hemorrhoids?

Quiz yourself on Thrombosed Hemorrhoid 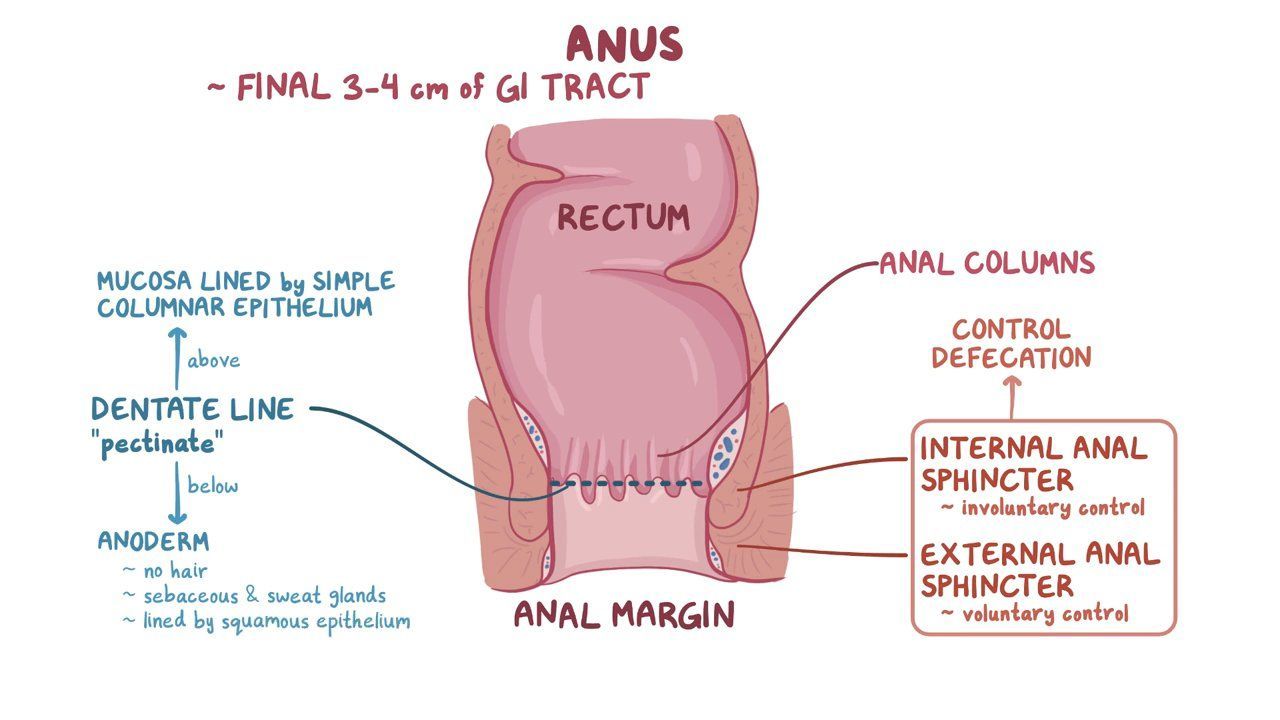 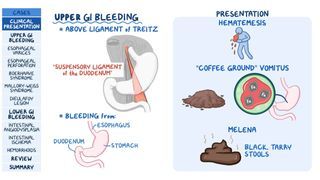 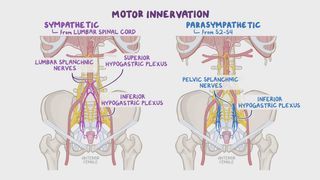 Anatomy of the gastrointestinal organs of the pelvis and perineum