What is lazy bowel syndrome? 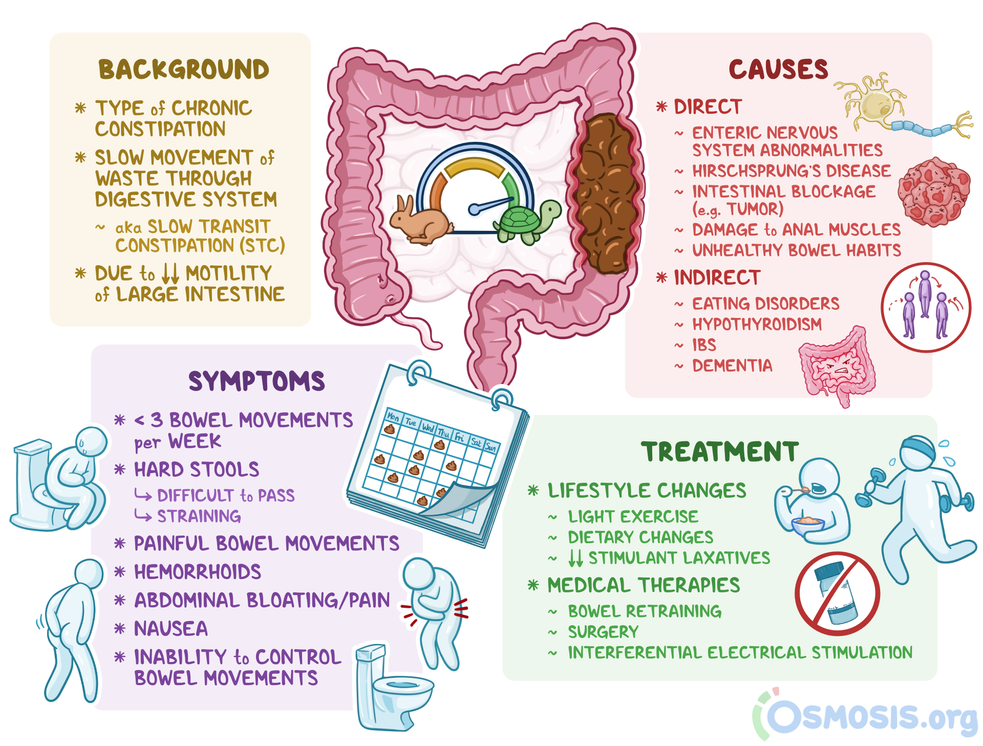 You may have this problem if you:

People with this type often have hemorrhoids; cracks around the anus called fissures; and hard, impacted stools. These problems need treatment because they can make it even more difficult and painful to go.

It’s not clear what brings this kind of constipation on, but it’s often treated with behavioral and relaxation training.

Abnormalities of the enteric nervous system may lead to reduced or blocked peristalsis, which can be a direct cause of lazy bowel syndrome. A relatively rare cause of lazy bowel syndrome is a congenital (i.e. present at birth) condition called Hirschsprung's disease, which is a condition that causes blockages in parts or all of the large intestine due to a lack of nerve cells that are needed for normal peristaltic muscle movement. Additionally, intestinal blockage (such as a tumor), damage to anal muscles, and unhealthy bowel habits (such as delaying bowel movements) may also directly impact intestinal health, leading to lazy bowel syndrome.

Certain medical conditions that indirectly cause lazy bowel syndrome include eating disorders, such as anorexia or bulimia, hypothyroidism, irritable bowel syndrome, and dementia. Other causes of lazy bowel syndrome include pelvic floor dysfunction and use of medications, such as opioids and prolonged use of stimulant laxatives (e.g. senna and bisacodyl). Stimulant laxatives encourage peristalsis in order to stimulate a bowel movement. With prolonged use, the body can become dependent on this stimulation, resulting in impaired peristalsis without them.

What are the signs and symptoms of lazy bowel syndrome?

Lazy bowel syndrome is commonly characterized by symptoms of constipation, which is defined as having a bowel movement fewer than three times per week. Individuals with lazy bowel syndrome may also have hard stools that are difficult to pass, resulting in straining; painful bowel movements; and hemorrhoids, which are swollen veins in the lowest part of the rectum and anus.

Other symptoms of lazy bowel syndrome include abdominal bloating and/or pain, nausea, and the inability to control bowel movements, resulting in uncontrollable soiling, poor appetite, bloody stool, and diarrhea.

How is lazy bowel syndrome diagnosed?

Lazy bowel syndrome is commonly diagnosed by a medical professional after a thorough evaluation of an individual’s signs, symptoms, and medical history. Subsequently, a physical exam to check for abnormalities of the rectum, anus, and pelvic floor muscles may also be conducted. Prior to proceeding with further diagnostic tests, a trial of dietary fiber supplementation with or without the use of laxatives may be recommended to relieve constipation. If this trial does not relieve constipation, further investigations may be conducted.

Additional tests may be conducted to support diagnosis, such as a blood test and stool sample. Imaging techniques, such as an abdominal X-ray, ultrasound, and colonoscopy, may be conducted to detect any abnormalities of the digestive tract, such as a blockage. Specialized imaging techniques, such as barium radiographs, colon transit studies, and motility studies may also be performed in order to further study the functioning of the gastrointestinal system. For example, anorectal manometry, which is a test that measures how well the rectum and anal sphincters work together to eliminate feces, or a balloon expulson test, which is a method used to investigate defecatory disorders, may be conducted. If the results of these tests are normal and colonic transit of stool is slow, an individual may be diagnosed with STC.

How is lazy bowel syndrome treated?

Lifestyle changes may involve light exercise to enhance blood circulation through the abdomen, thereby increasing bowel motility and relieving constipation. Specific postures, such as squatting during a bowel movement, may also be trialled as a means of facilitating bowel release.

Dietary changes, such as increasing water and probiotic intake (i.e. yogurt or supplements) while limiting dairy, caffeine, and heavily processed foods may be an effective treatment for lazy bowel syndrome and chronic constipation. Evaluating and correcting fiber intake in consultation with a medical professional may also be used as treatment as too much or too little dietary fiber may contribute to lazy bowel syndrome.

Furthermore, limiting the use of stimulant laxatives is recommended to those with lazy bowel syndrome in order to allow the gastrointestinal system to function on its own. Instead, osmotic laxatives (e.g. PEG 3350, glycerin suppositories, and enemas) may be used as a means of stimulating a bowel movement. The duration and frequency of use of these laxatives must be advised by a medical professional.

Bowel retraining, which attempts to restore regular bowel movements by working with the body’s natural rhythms, may also be trialled as treatment. In very rare and extreme cases of lazy bowel syndrome, surgery may be performed to manually remove fecal matter or to install a colostomy bag, which is a plastic bag that collects fecal matter from the digestive tract through an opening in the abdominal wall. Lastly, interferential electrical stimulation, which uses painless electrical currents to increase digestion speed and improve nerve functioning in the digestive tract, may be an alternative to surgery.

Can lazy bowel syndrome be cured?

While there is no cure for lazy bowel syndrome, symptoms can typically be treated and managed effectively depending on the underlying cause.

What are the most important facts to know about lazy bowel syndrome?

Quiz yourself on Lazy Bowel Syndrome 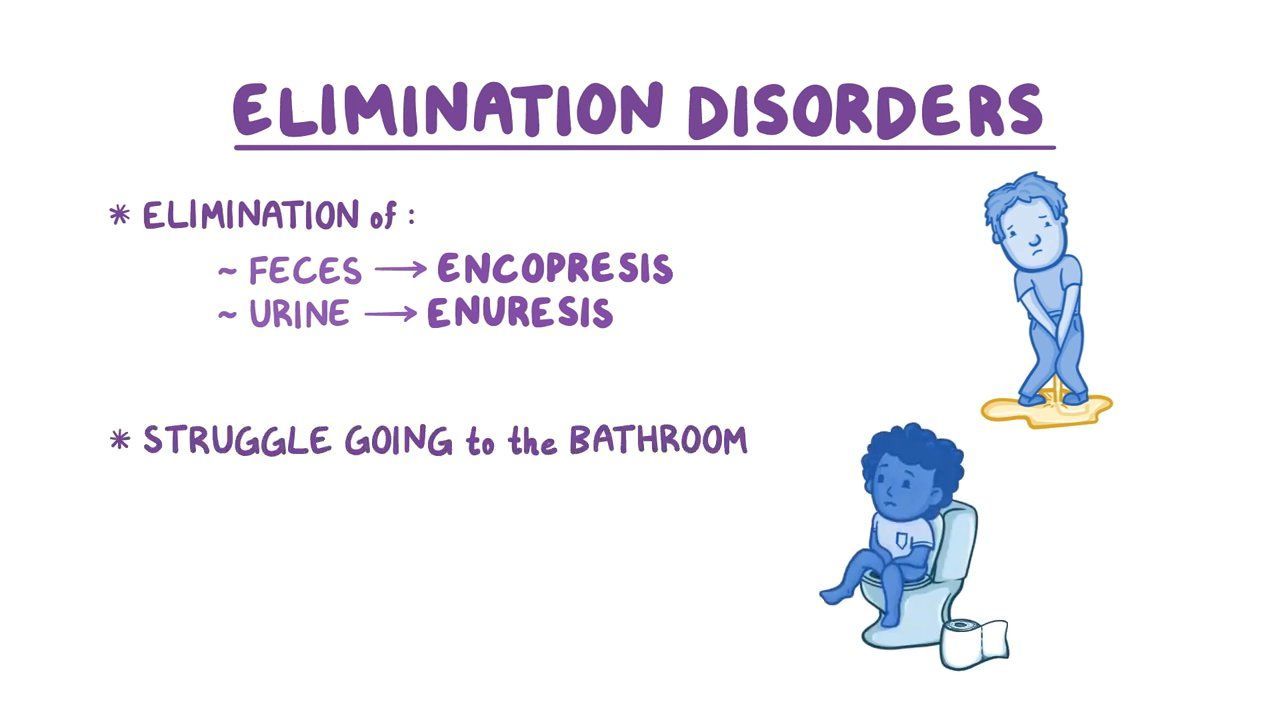 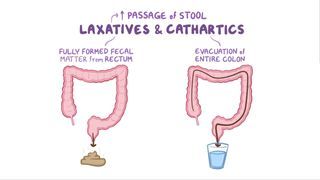 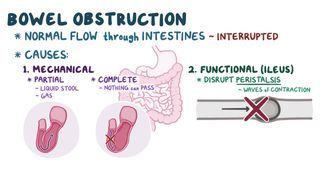 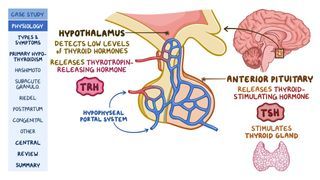 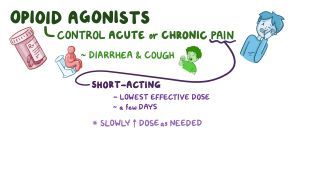