What is wet lung?

The lungs are responsible for taking in oxygen and eliminating carbon dioxide, a process called gas exchange, which primarily happens at the alveoli, the tiny air sacs in the lungs. Surfactant, a thin liquid layer, typically lines the alveoli to prevent them from collapsing. With wet lung, the alveoli become injured, which consequently makes the capillaries (i.e., small blood vessels) in the lungs more permeable. This can allow fluid to leak into the alveoli, potentially resulting in edema, a buildup of fluid, that can make the alveoli collapse. Alveolar collapse prevents oxygen from reaching the blood and allows carbon dioxide to build up, conditions for acidosis (i.e., acidic blood with a pH below 7.4).

The period of time when the injured alveoli accumulate fluid is known as the acute phase of ARDS and often presents with the most critical symptoms. Afterwards, fibrous connective tissue typically forms over the damaged alveoli, providing some limited symptom stability. Depending on the severity of the individual’s case of wet lung and the treatment course, an individual may improve after the fibrous tissue begins to form or may get worse due to the previous production of alveolar collagen. 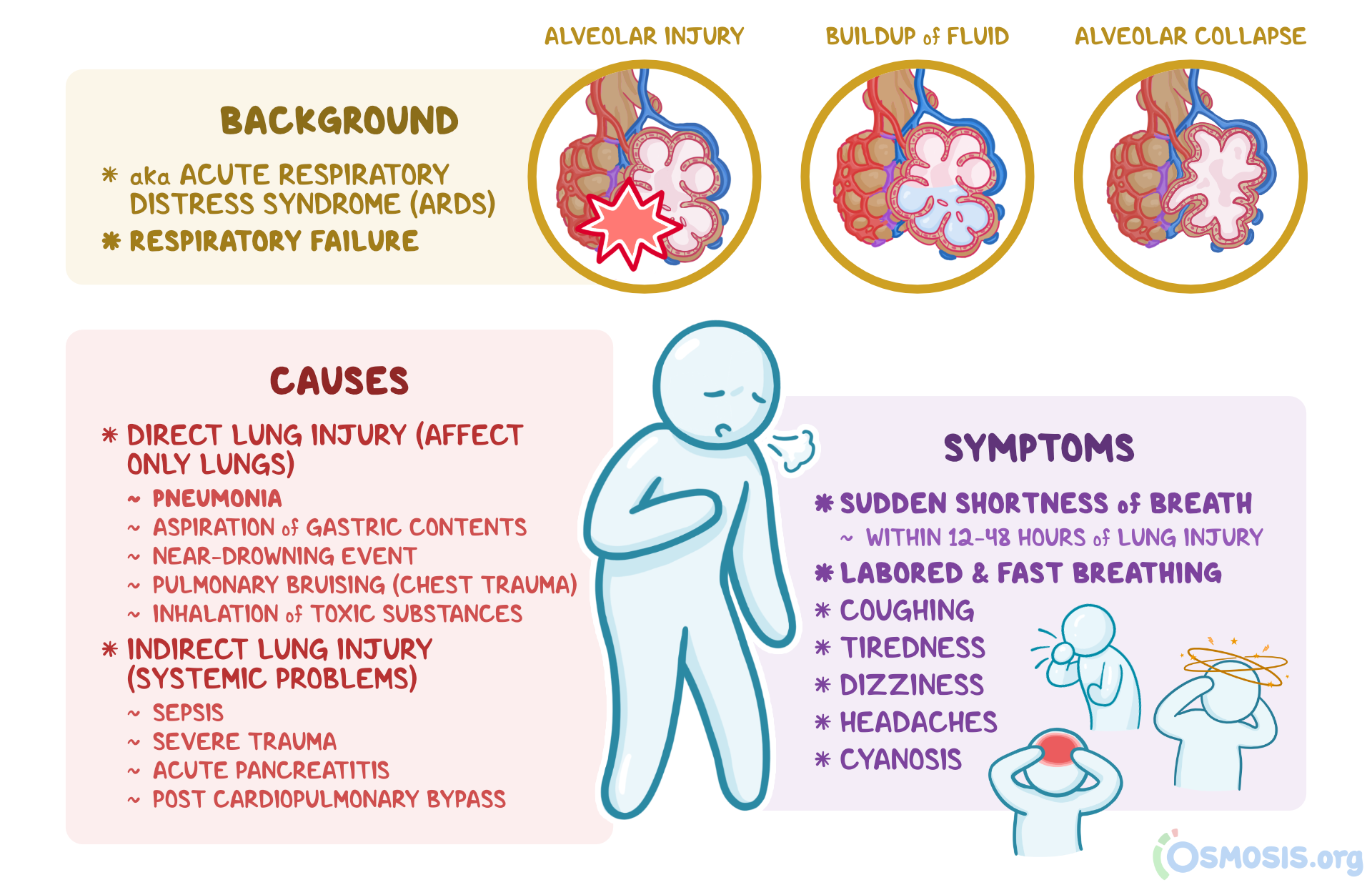 When the alveoli are directly damaged, the surrounding blood vessels become inflamed, allowing fluid to leak into the alveoli, and resulting in alveolar collapse and ARDS. Pneumonia is the most common direct lung injury that can cause wet lung, as it involves a serious infection that triggers inflammation in the lungs. Aspiration of gastric contents, which is most likely to happen when an individual is unconscious, can also lead to direct lung injury and consequent wet lung because the acidity of gastric contents can cause chemical reactions that produce inflammation. Additionally, wet lung can result from pulmonary bruising, or contusions, which occur when the capillaries in the lungs are damaged, usually due to a chest trauma. Moreover, if an individual experiences a near-drowning event, the water in their lungs may collapse the alveoli. Inhalation of toxic substances, which may happen while smoking cigarettes or vaping, can also injure the lungs and result in wet lung.

Regarding indirect lung injuries that can cause ARDS, sepsis, or widespread organ damage from an infection, is the most common source of indirect lung injury. Severe traumas, such as burns, can also damage the lung indirectly. Acute pancreatitis, which refers to a sudden onset of pancreatic inflammation, increases the amount of inflammatory chemicals throughout the body and may result in wet lung. Finally, cardiopulmonary bypass, a procedure usually employed during heart surgery that involves using a machine to maintain blood circulation and gas exchange, can cause an inflammatory response that produces wet lung.

The greatest risk factors for death due to wet lung are advanced age and a history of previous organ dysfunction, such as liver dysfunction from cirrhosis.

What are the symptoms of wet lung?

A sudden shortness of breath is the primary symptom of wet lung. This generally presents within 12-48 hours from the onset of the lung injury. Wet lung is also characterized by labored and fast breathing. These breathing difficulties may lead to additional symptoms, such as coughing, tiredness, dizziness, headaches, or cyanosis, which is when the tips of the fingers and toes take on a bluish hue. Other symptoms associated with wet lung vary depending upon the underlying cause.

How is wet lung diagnosed and treated?

A clinician initially diagnoses wet lung by evaluating the history of the symptoms, the individual’s medical history, and a physical examination. When assessing an individual with wet lung, a clinician will often hear crackle sounds when the individual breathes in and out. In addition, low oxygen levels are usually present.

If the evaluation indicates wet lung, then blood tests and imaging will most likely follow to support the diagnosis and determine the underlying condition. Blood tests often reveal hypoxemia, which refers to significantly low levels of oxygen in the blood, and may also indicate acidosis. Chest X-rays may show what caused the low oxygen levels, such as fluid in the alveoli. A computed tomography (CT) scan may also be conducted. Occasionally, an echocardiogram is required to rule out heart problems.

Individuals with ARDS usually do not experience improved oxygen levels with supplemental oxygen and instead require mechanical ventilation, during which a machine pushes oxygen into the lungs via a tube placed down the throat. In more severe situations, an individual may be placed into a prone position, where they are lying face down, to improve lung function.

In order to treat the fluid buildup in the lungs, a reduction in fluid intake may be recommended, and in some cases, diuretic medications may be prescribed. Additional supportive treatments are often necessary depending on the presenting symptoms. Individuals who are unable to drink or eat may require intravenous (IV) fluids or feeding tubes, respectively. Various additional treatments may be indicated to address the underlying condition directly, such as antibiotics to treat bacterial pneumonia.

In general, individuals with wet lung regain maximum lung function within six months. However, even with improved lung function, many people may experience long-term effects from ARDS, such as muscle weakness or cognitive impairment. Complications may also include multiple organ system failure and, sometimes, death. In cases of mild to severe ARDS, mortality rates range from 35% to 46%, respectively.

What are the most important facts to know about wet lung?

Wet lung, or acute respiratory distress syndrome (ARDS), is characterized by sudden respiratory failure due to alveolar collapse. Wet lung often follows a major illness or injury; is it most frequently caused by pneumonia or sepsis. Common symptoms are sudden shortness of breath and fast, labored breathing accompanied by tiredness and coughing. Low blood oxygen that does not respond to oxygen administration is a key sign of ARDS. Wet lung is diagnosed by a medical evaluation, blood tests, and chest X-rays. Treatment focuses on improving blood oxygen levels, usually through mechanical ventilation, as well as supportive care and treatment of the underlying cause. Although lung function may improve after several months, some physical functions may remain impaired. 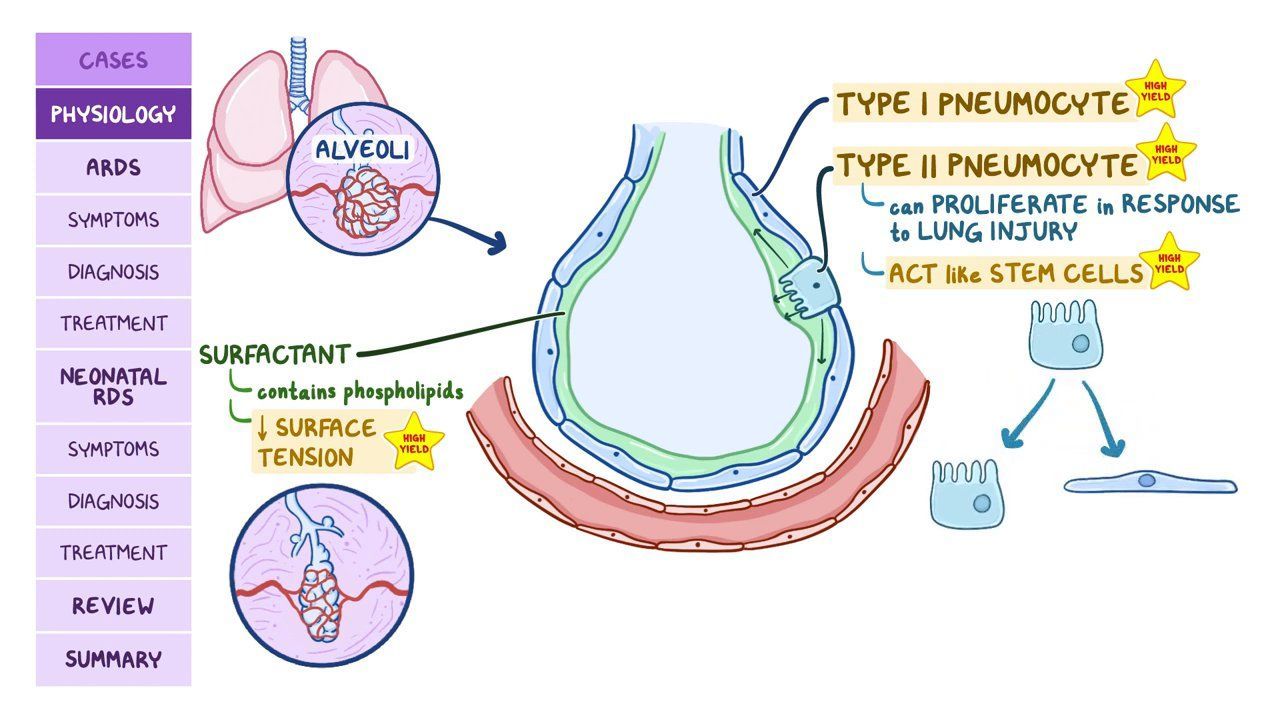 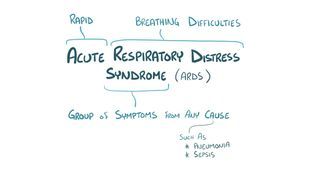 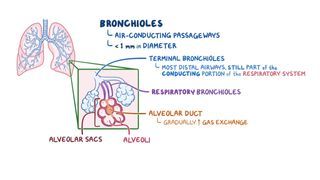