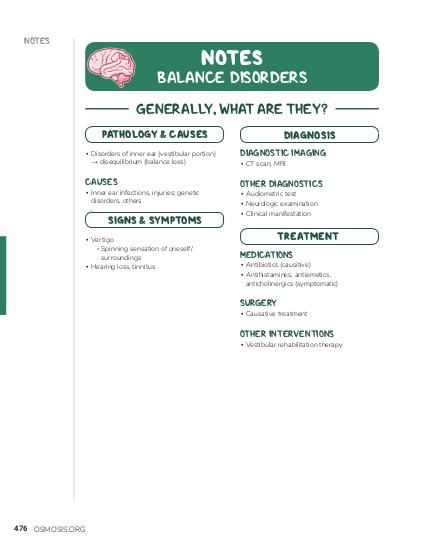 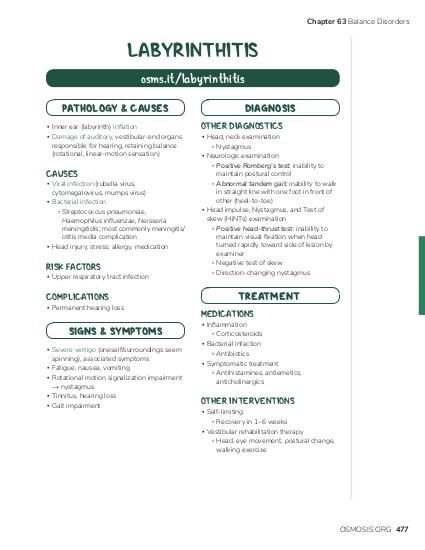 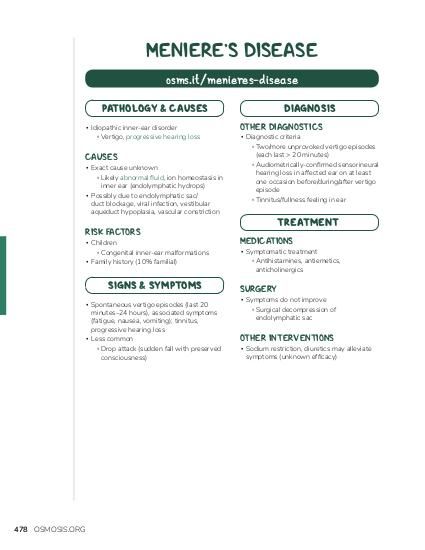 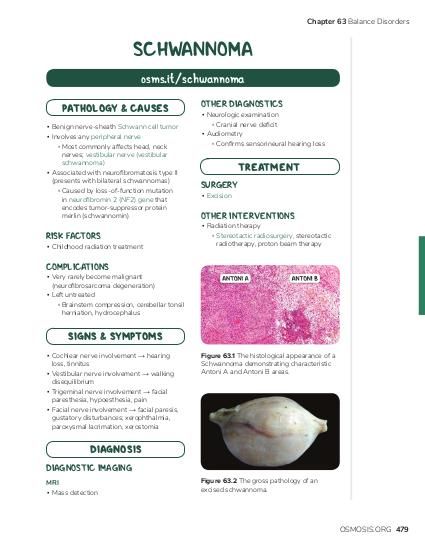 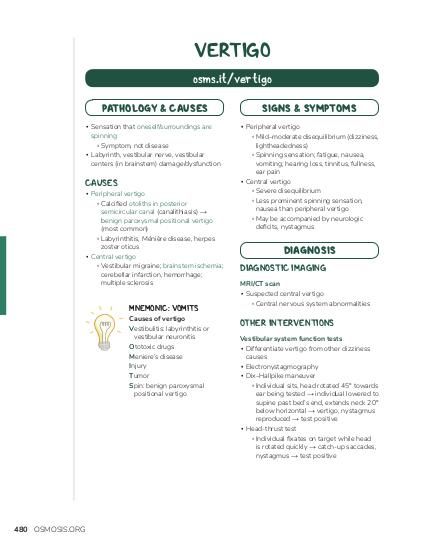 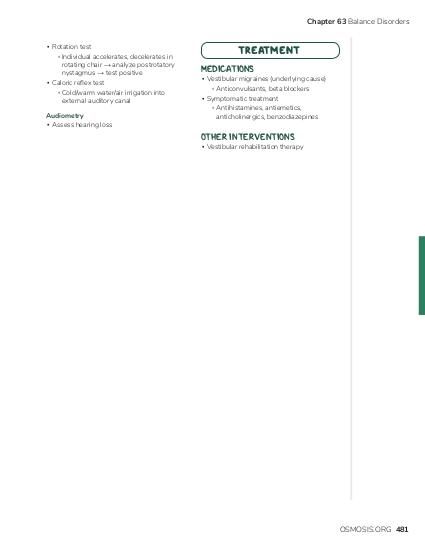 is indicated for patients with acoustic schwannoma who are not surgical candidates.

A 35-year-old woman comes to the clinic because of moderate hearing loss that she first noticed several months ago. She also complains of a ringing noise in her right ear that is very disturbing. Physical examination shows right-sided sensorineural hearing loss, an asymmetric smile, and decreased corneal reflex in her right eye. This patient’s condition suggests an intracranial mass located in which of the following locations? 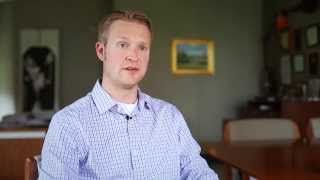 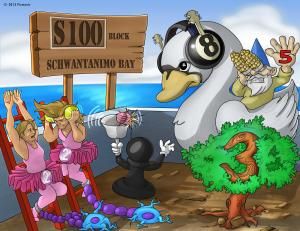