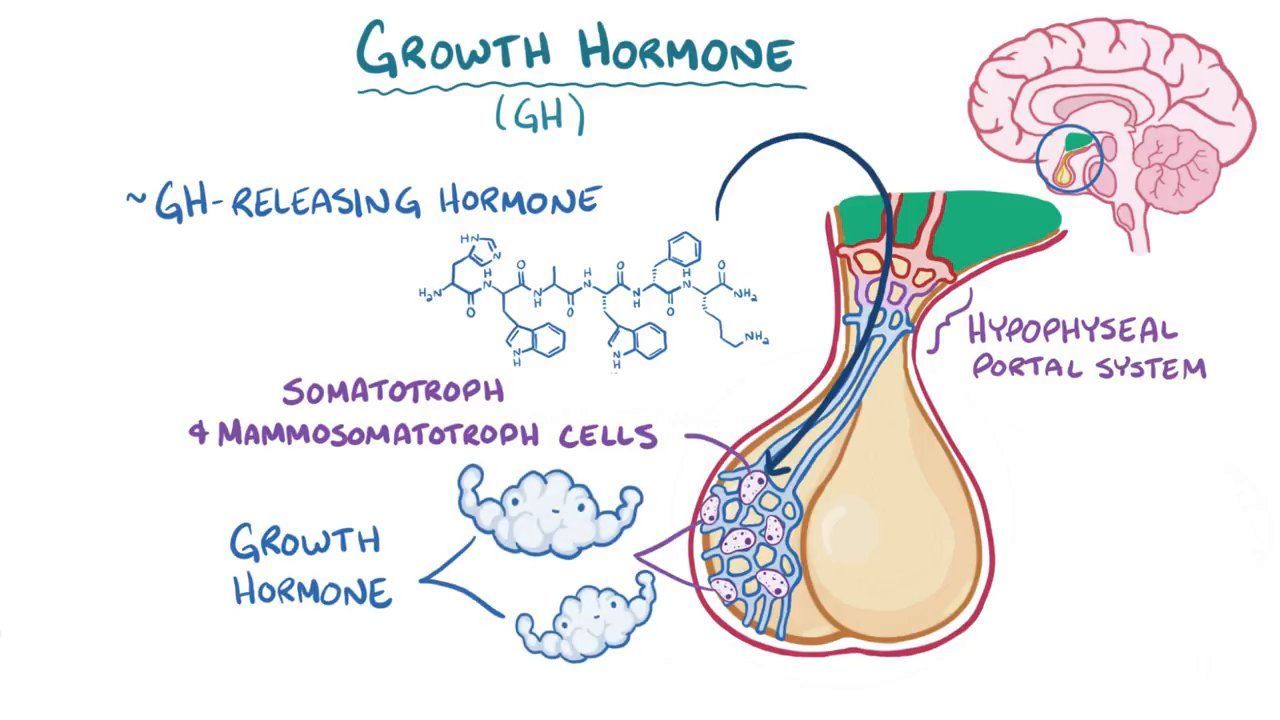 Gigantism is a (childhood/adults) disorder.

A 10-year-old boy comes to the clinic because of "growing pains" for the past several years. He recently emigrated from another country and has no available medical records. He receives good grades in school and has made a few friends. His temperature is 37.0°C (98.6°F), pulse is 82/min, respirations are 14/min, and blood pressure is 132/84 mm Hg. Height is 203 cm (6 ft 8 in) tall and weight is 125-kg (276-lb). His BMI is 30.3 kg/m2. Physical examination shows a male of tall stature in no apparent physical distress. He has large hands and feet, and coarse facial features. Karyotypic analysis shows normal X and Y chromosomes. Which of the following laboratory tests is most likely to confirm the diagnosis? 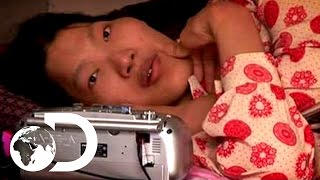 With gigantism, “gigant” refers to giant, so gigantism is a rare hormonal disorder in children and adolescents where there is an excess of growth hormone, and it causes rapid and excessive growth of long bones, like the tibia and humerus.

As an example, the French wrestler André the Giant who played Fezzik in the movie The Princess Bride had gigantism.

Let’s start with how growth hormone, or somatotropin, is made.

This specific type of tumor is usually benign, meaning that it doesn’t invade into neighboring tissues.

These tumor cells continuously make excess growth hormone and that in turn leads to excess insulin-like growth factor 1 as well.

Gigantism can also be caused by a hypothalamic tumor that releases too much growth-hormone-releasing hormone or from other tumors that might start producing growth hormone ectopically.