is a pigmented substance found in Pseudomonas aeruginosa that functions to generate reactive oxygen species that kill competing microbes.

A 33-year-old woman comes to the emergency department because of a post-opthalmic surgery complication of Pseudomonas aeruginosa infection. Physical examination shows bilateral, soupy, stromal infiltrates and ground glass corneas. There is also a hypopyon in the anterior chamber of the left eye. Which of the following could have been applied as drops on the subconjunctiva to prevent this complication? 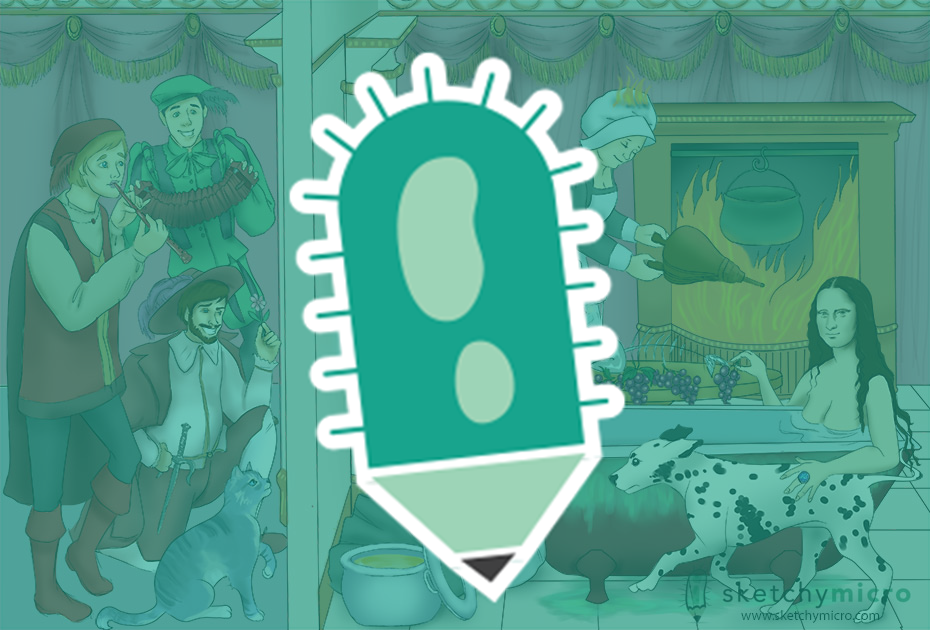