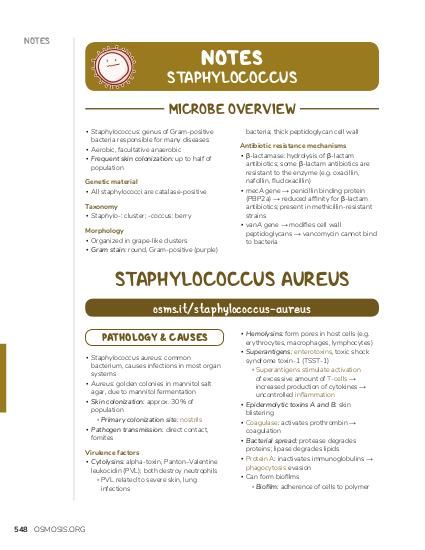 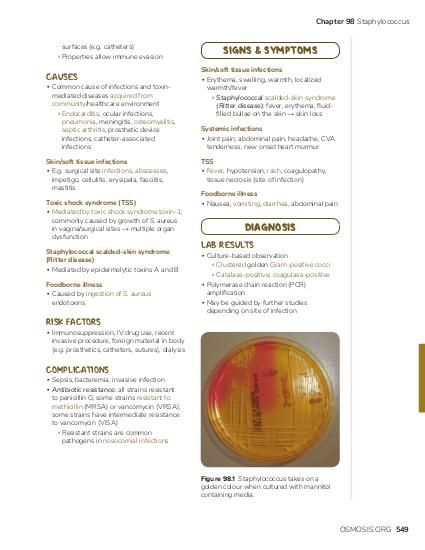 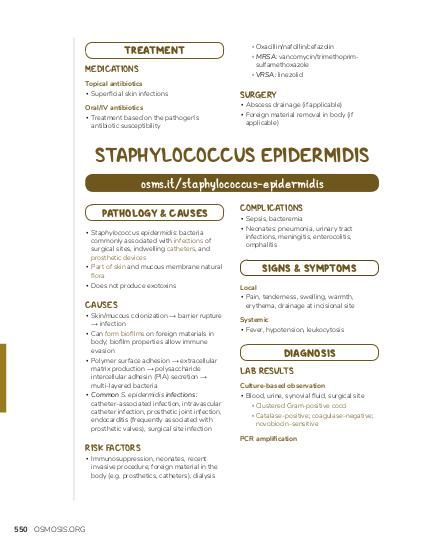 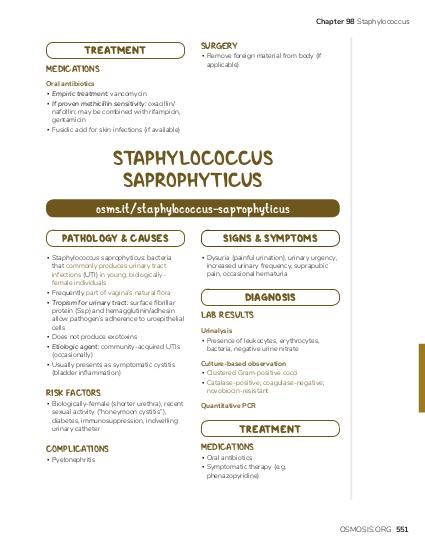 A 67-year-old man presents to the cardiologist with a several week history of fatigue, shortness of breath, fever, and chills. The patient underwent catheter-directed ablation for medication resistant atrial fibrillation six days ago. He additionally reports he recently underwent a root canal procedure several weeks ago. Past medical history is significant for rheumatic heart disease, mitral valve prolapse, mitral valve repair, and atrial fibrillation. Temperature is 38.1°C (100.6 °F), pulse is 105/min, respirations are 22/min, blood pressure is 122/63 mmHg, and oxygen saturation is 95% on room air. Physical examination demonstrates a holosystolic murmur heard at the cardiac apex. A surgical incision site over the patient’s left neck shows no erythema, discharge, or swelling. Laboratory findings are demonstrated below:

Which of the following is the most commonly affected structure in this disease process?
Memory Anchors and Partner Content 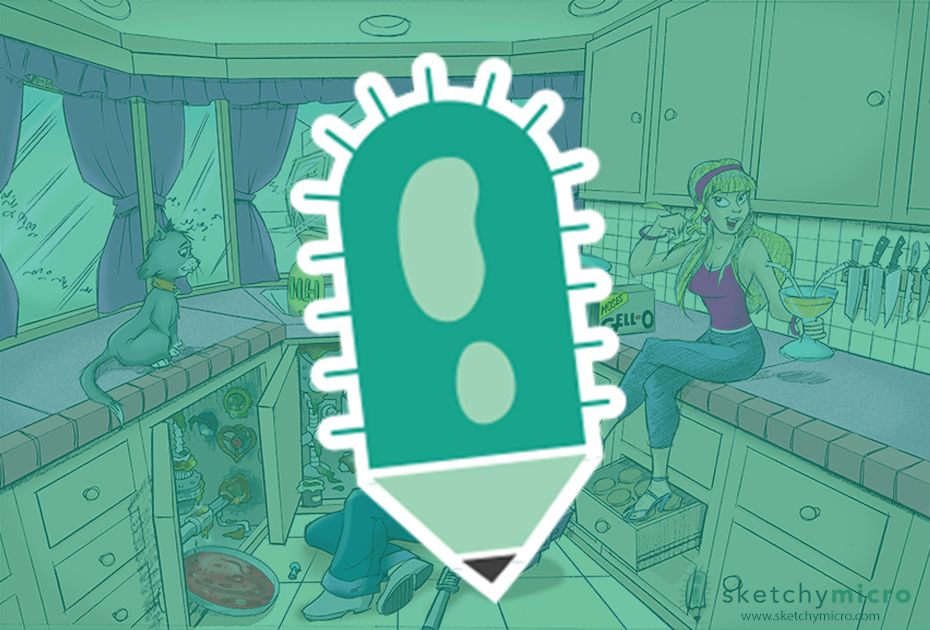