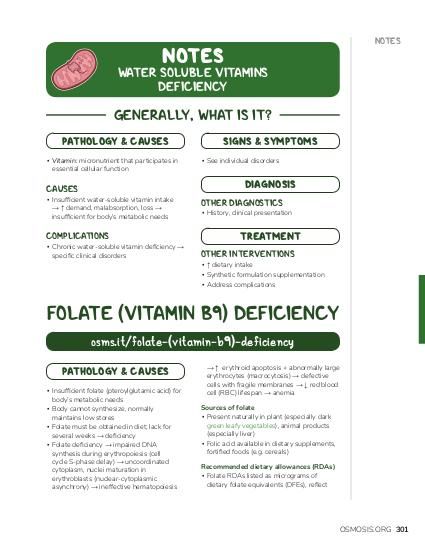 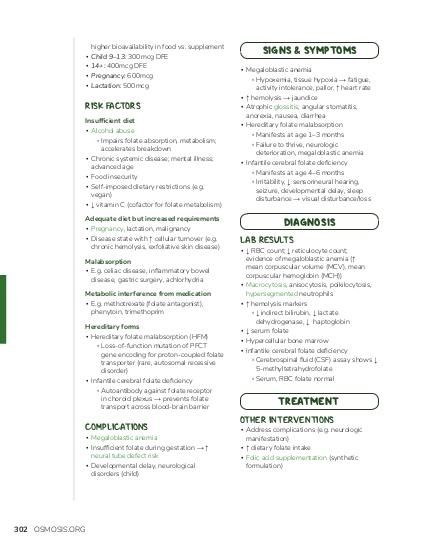 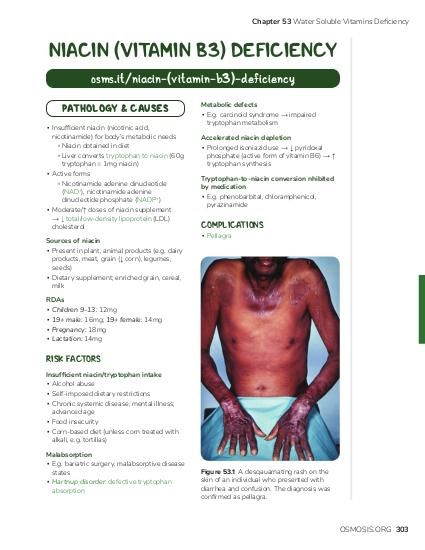 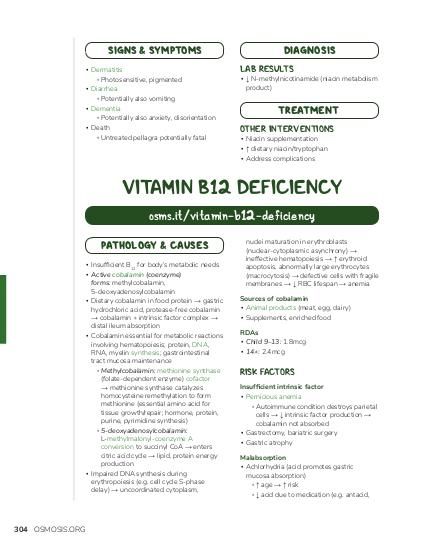 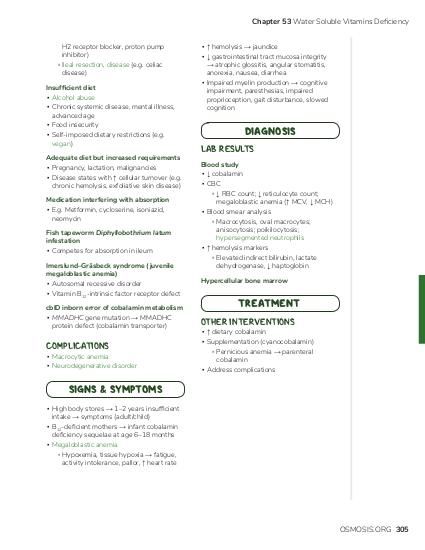 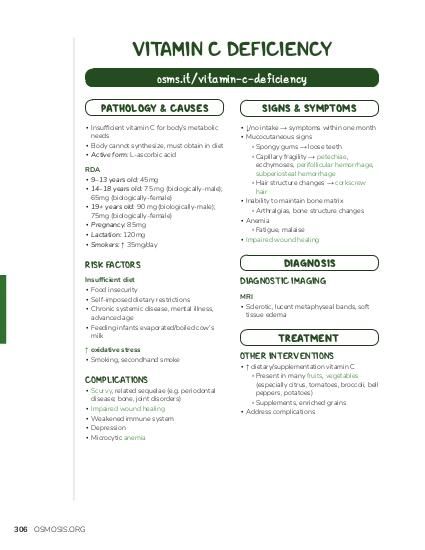 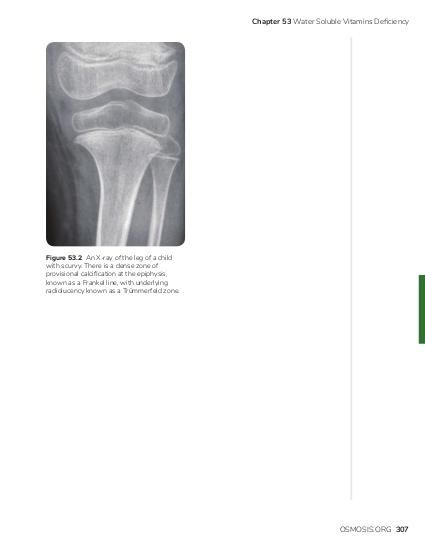 antibodies are diagnostic for pernicious anemia, which can cause vitamin B12 deficiency.

A 60-year-old woman comes to the emergency department because of fatigue and leg numbness. Her symptoms have gradually worsened over the past month. The patient’s medical history includes Hashimoto thyroiditis. Physical examination shows that the patient appears comfortable, with pale conjunctivae, diminished deep tendon reflexes of both lower limbs, and diminished light touch and vibration sensation bilaterally. Results from a complete blood count and peripheral smear are shown below. Which of the following substances is this patient most likely deficient in? 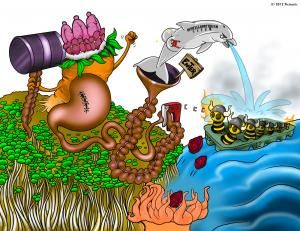 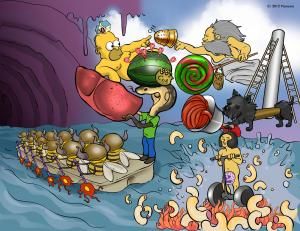 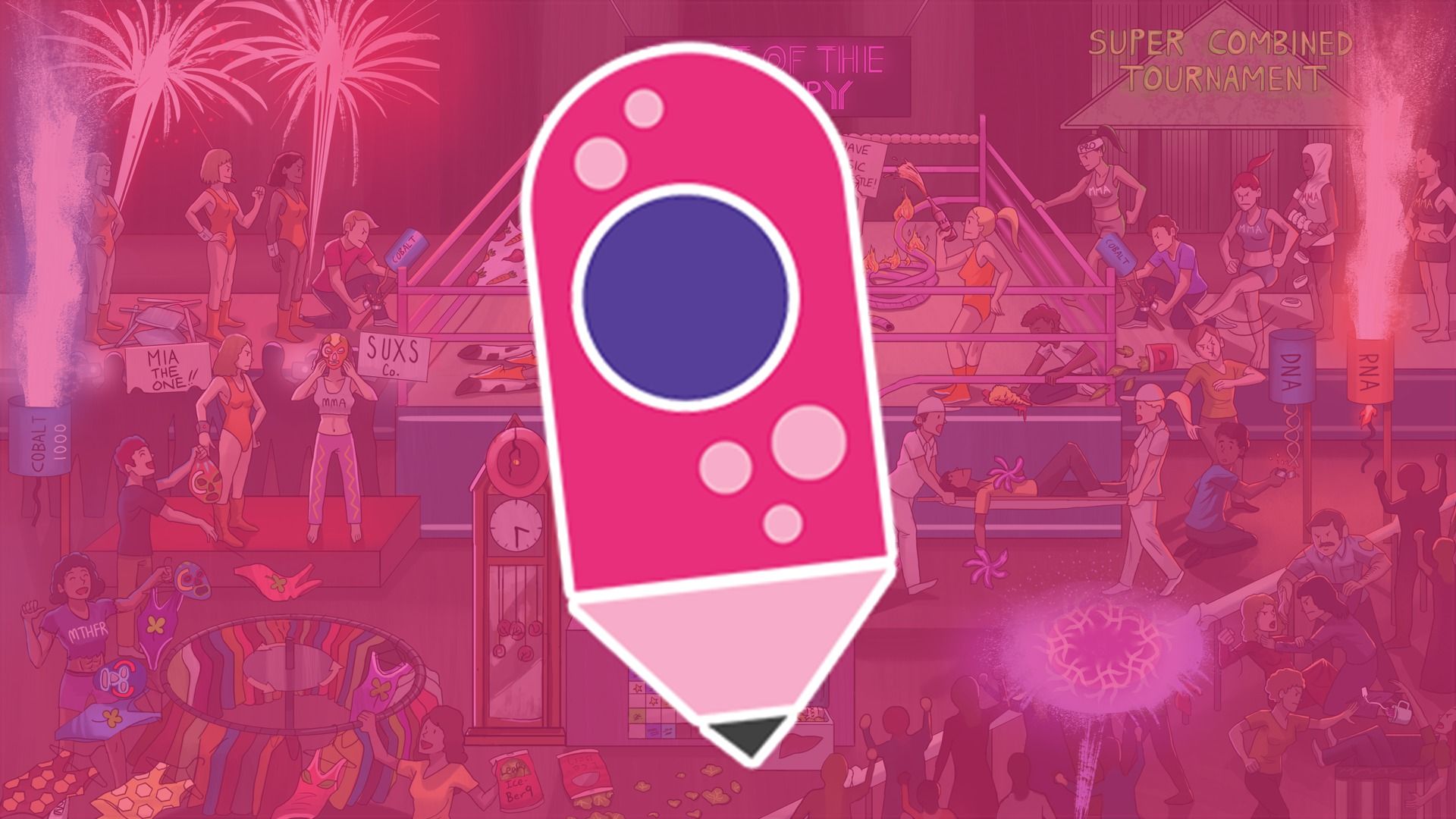