What Are They, Diagnosis, and More

What are hypnagogic hallucinations? 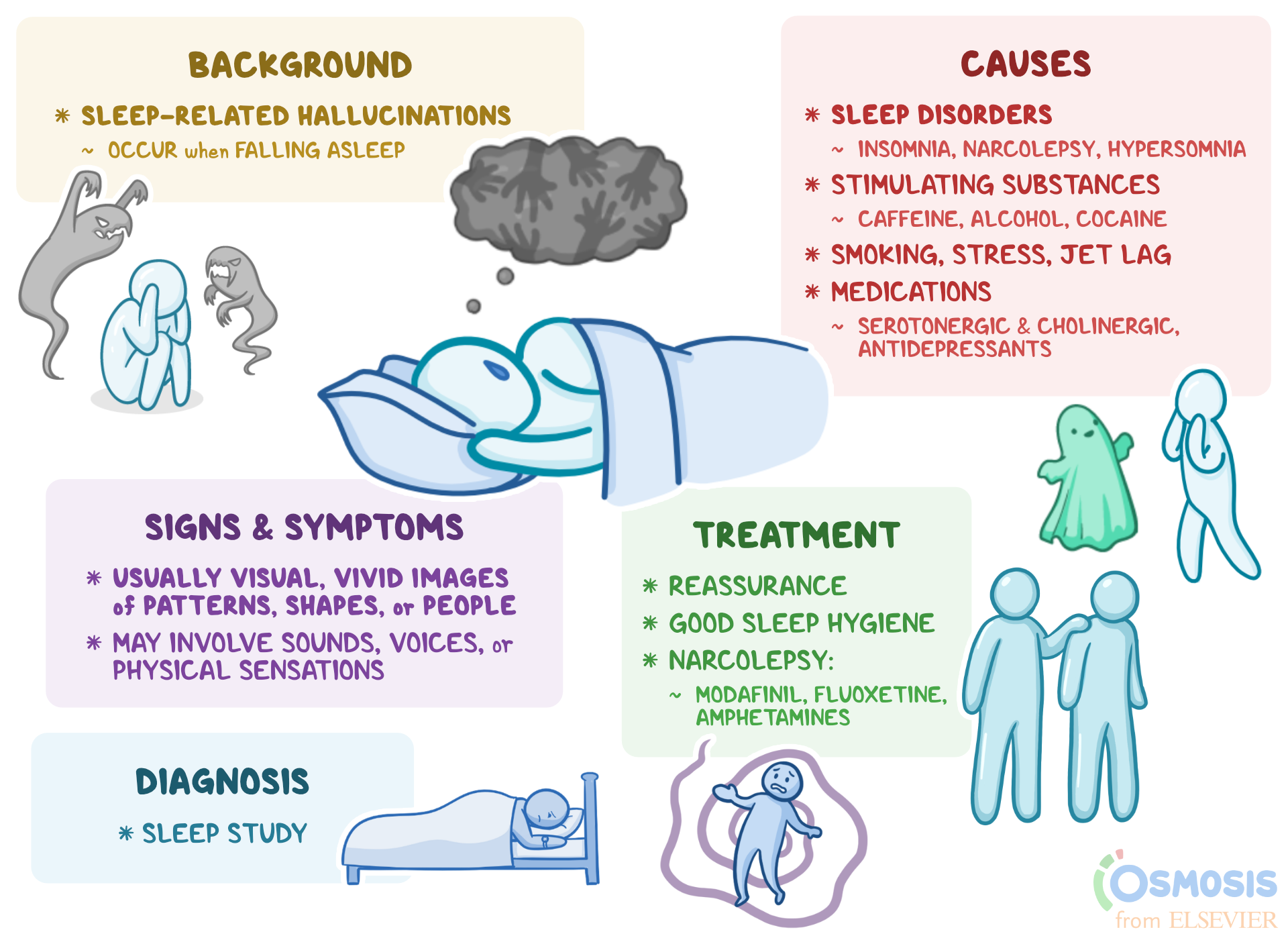 How common are hypnagogic hallucinations?

The exact cause of hypnagogic hallucinations is not completely understood. One theory suggests they may arise out of dreams that occur during the REM sleep phase while a person is still awake, although not all research supports this idea.

Over the course of the night, a person goes through four or five sleep cycles, which are periods of sleep that last about 90 minutes. Each cycle consists of four stages of non-rapid eye movement, or NREM sleep, where one falls into a progressively deeper sleep. This is followed by the rapid-eye movement, or REM phase, which is when dreaming occurs, memories are consolidated, and when individuals get the most rest. These stages can be interrupted by various factors, including stimulating substances like alcohol, caffeine, and cocaine; unhealthy habits, like heavy smoking, stress, and jet lag; and also sleep disorders, which disturb normal sleep patterns. Common sleep disorders include insomnia, or a repeated difficulty falling asleep; narcolepsy, which is a chronic neurological disorder that disrupts the normal sleep-wake cycle; and idiopathic hypersomnia, a condition characterized by excessive sleepiness during the day, even after a full night of sleep. Finally, medications that disrupt sleep patterns (e.g., serotonergic and anticholinergic antidepressants) can also produce hypnagogic and hypnopompic hallucinations.

How are hypnagogic hallucinations diagnosed?

Narcolepsy symptoms include having excessive daytime sleepiness, along with one or more episodes of cataplexy (i.e., emotionally triggered episodes of sudden loss of muscle tone that usually resolve within minutes), low levels of the neuropeptide hypocretin in the cerebrospinal fluid, and a reduced REM latency. REM latency is the time it takes someone to reach REM sleep after falling asleep, and it can be measured with a multiple sleep latency test, which monitors how quickly one falls asleep in a quiet environment during the day. In narcolepsy, REM latency is less than or equal to 15 minutes, which is far below the typical range of 90 to 120 minutes.

How are hypnagogic hallucinations treated?

Treatment of hypnagogic hallucinations involves reassuring individuals that these hallucinations can occur in healthy people and are not a sign of an underlying disorder or a paranormal experience when experienced sporadically. Practicing good sleep hygiene, such as keeping a regular sleep schedule; removing electronic devices from the bedroom; avoiding large meals, caffeine, and alcohol before bedtime; and sleeping in a dark, cool environment, can help decrease hallucinations over time.

When hypnagogic hallucinations occur in individuals with narcolepsy, treatment of narcolepsy symptoms with medications like modafinil, solriamfetol, and REM-sleep suppressing antidepressants (e.g., fluoxetine, venlafaxin, clomipramine) can be effective in reducing the frequency of hallucinations, especially if they are associated with cataplexy or sleep paralysis. Amphetamines, like dextroamphetamine and lisdexamfetamine, may also be used but are second-line treatment due to their side effects and potential for abuse.

What are the most important facts to know about hypnagogic hallucinations? 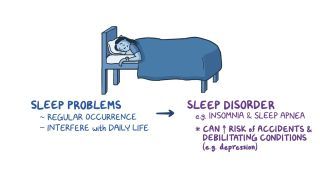 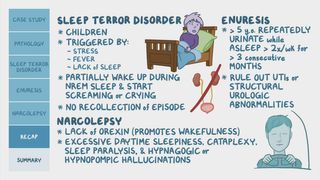 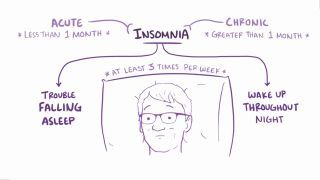 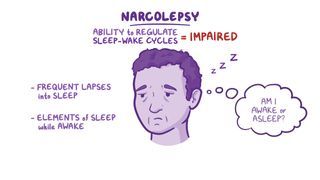 Scammell, T.E. (2020). Clinical features and diagnosis of narcolepsy in adults. In UpToDate. Retrieved December 23, 2021, from https://www.uptodate.com/contents/clinical-features-and-diagnosis-of-narcolepsy-in-adults