A 28-year old female presents to the ER with cardiac abnormalities following an attempted suicide with tricyclic antidepressants. She is lucid and has not experienced seizures. What is the next step in management? 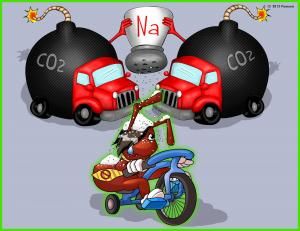 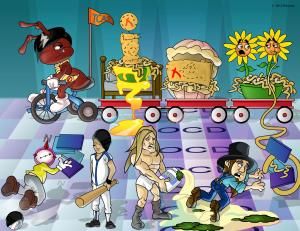 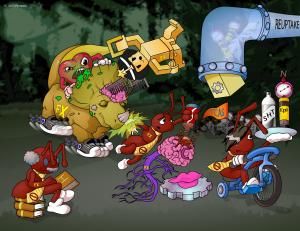 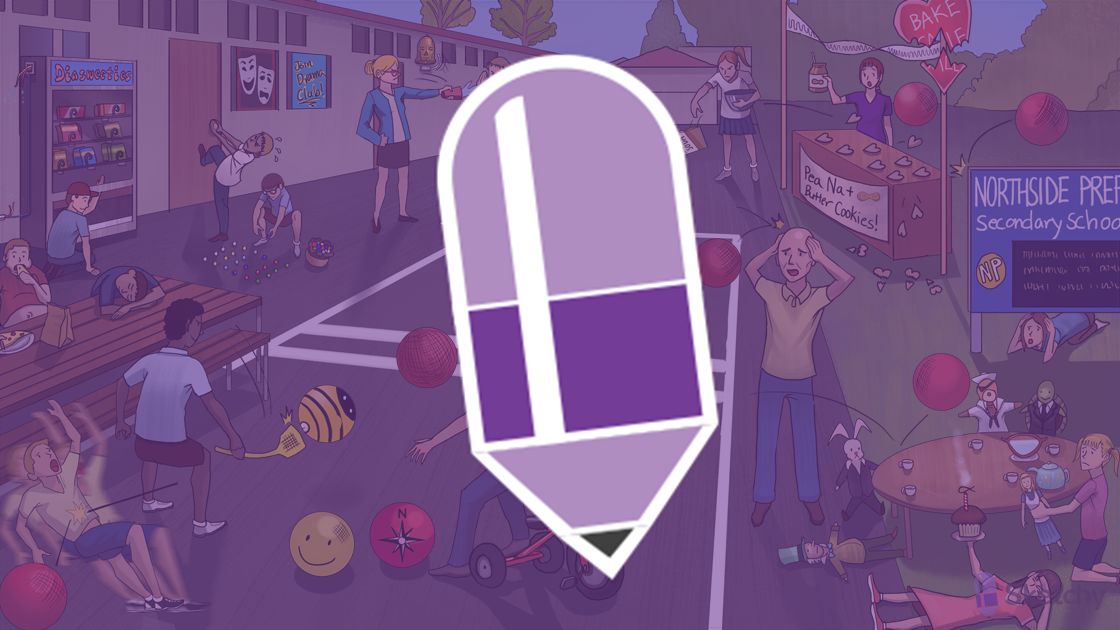 Tricyclic antidepressants work by increasing the levels of serotonin and norepinephrine to alleviate the symptoms of depression.

So, when an action potential reaches the presynaptic membrane, these vesicles fuse with the membrane, releasing neurotransmitters into the synaptic cleft.

So, in conditions such as major depressive disorder, tricyclic antidepressants can be used to increase the levels of serotonin and norepinephrine.

It's important to note that these medications are slow-acting because it takes time for serotonin and norepinephrine to accumulate within the synaptic cleft. Because of this, it usually takes 2-4 weeks before improvements can be seen.

Even though they’re very effective in the treatment of depression, tricyclic antidepressants are not considered as the first line therapy due to their severe side effects.

They’re typically reserved for when there is no response to other antidepressants, such as selective serotonin reuptake inhibitors, or SSRIs.

Other indications for TCAs include phobic disorders, chronic neuropathic pain, like peripheral neuropathy, and as migraine prophylaxis.

Atropine-like side effects occur more commonly with tertiary TCAs and they include dry mouth, tachycardia, urinary retention, confusion, and hallucinations.

TCAs can also cause serotonin syndrome, which is a life-threatening condition caused by serotonin accumulation and over stimulation of the nervous system.