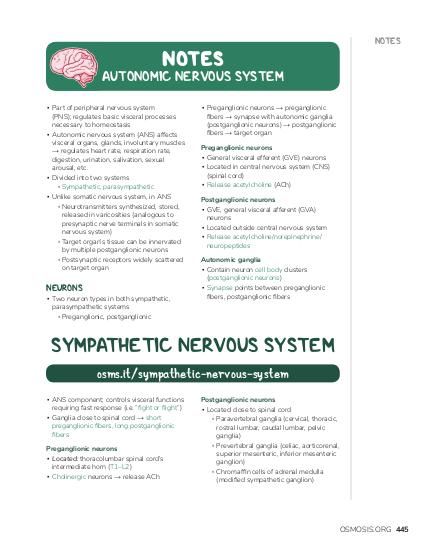 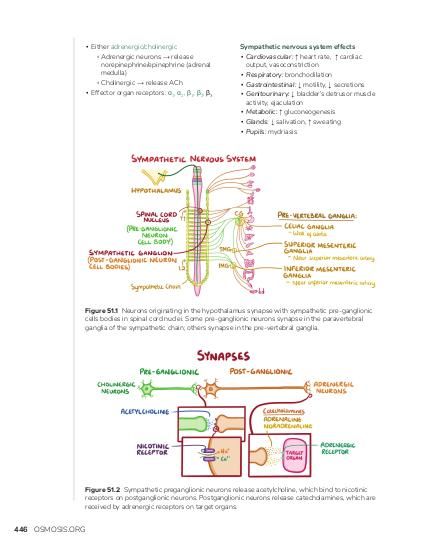 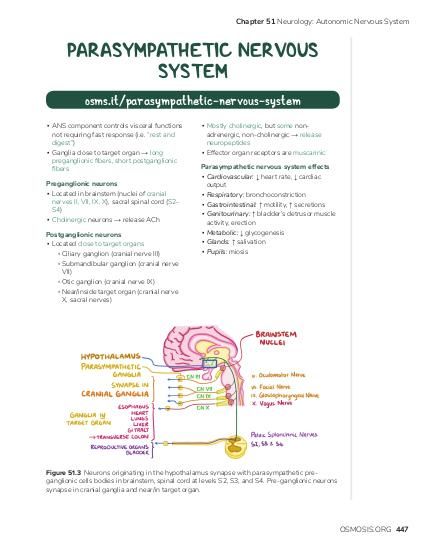 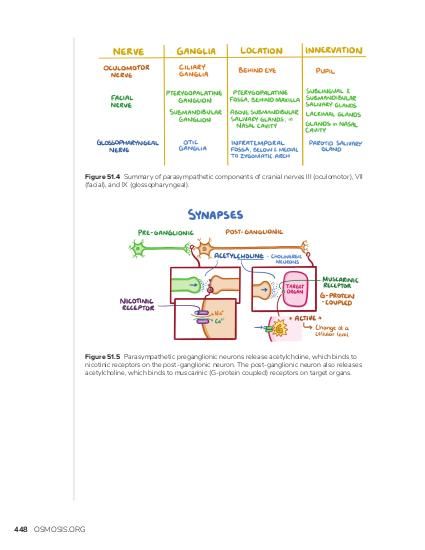 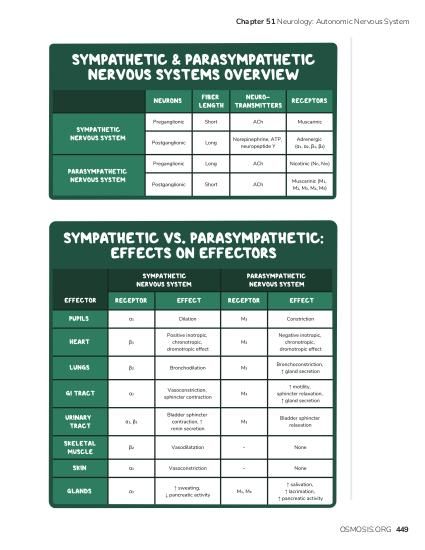 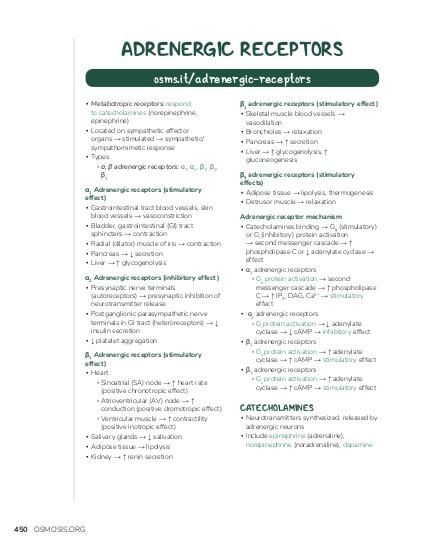 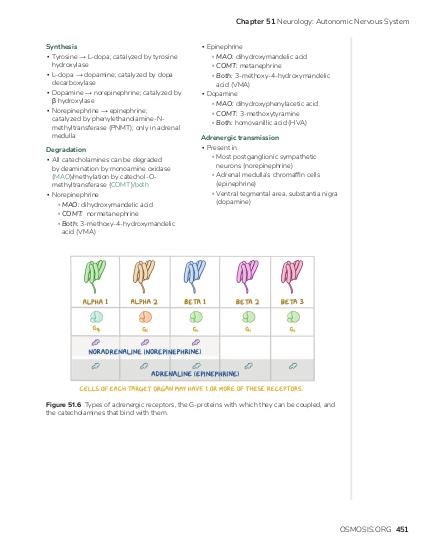 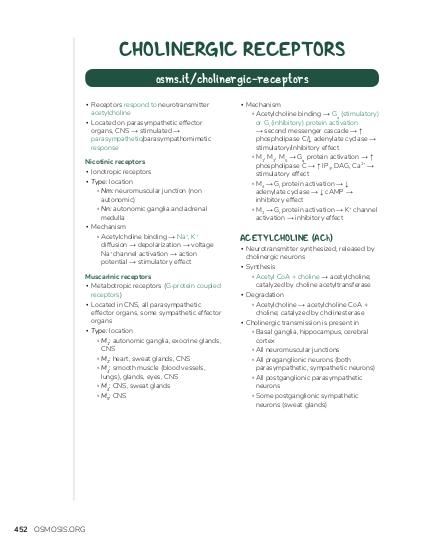 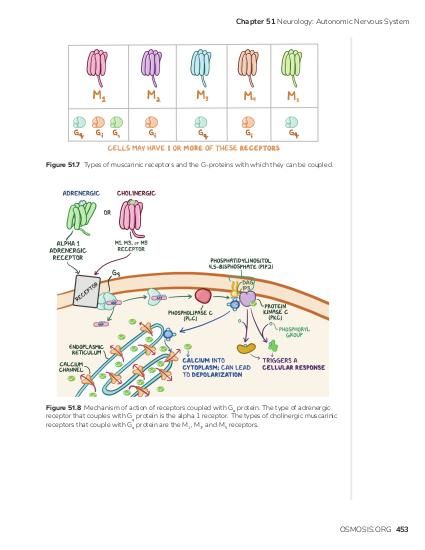 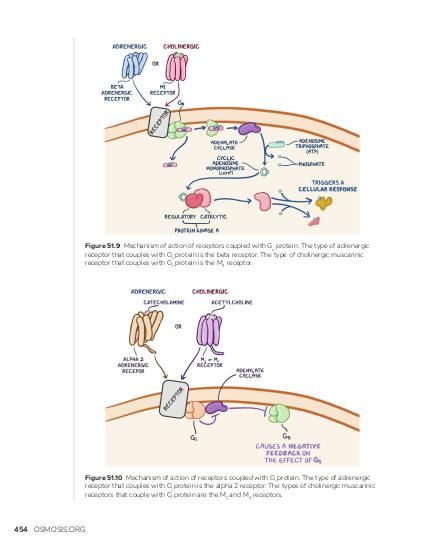 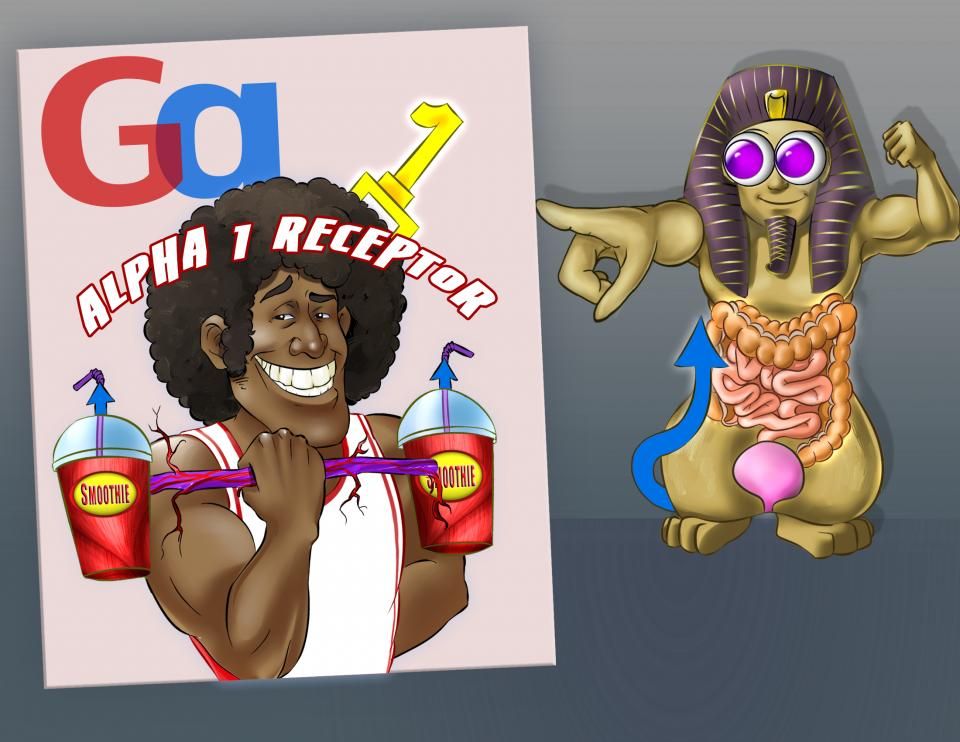 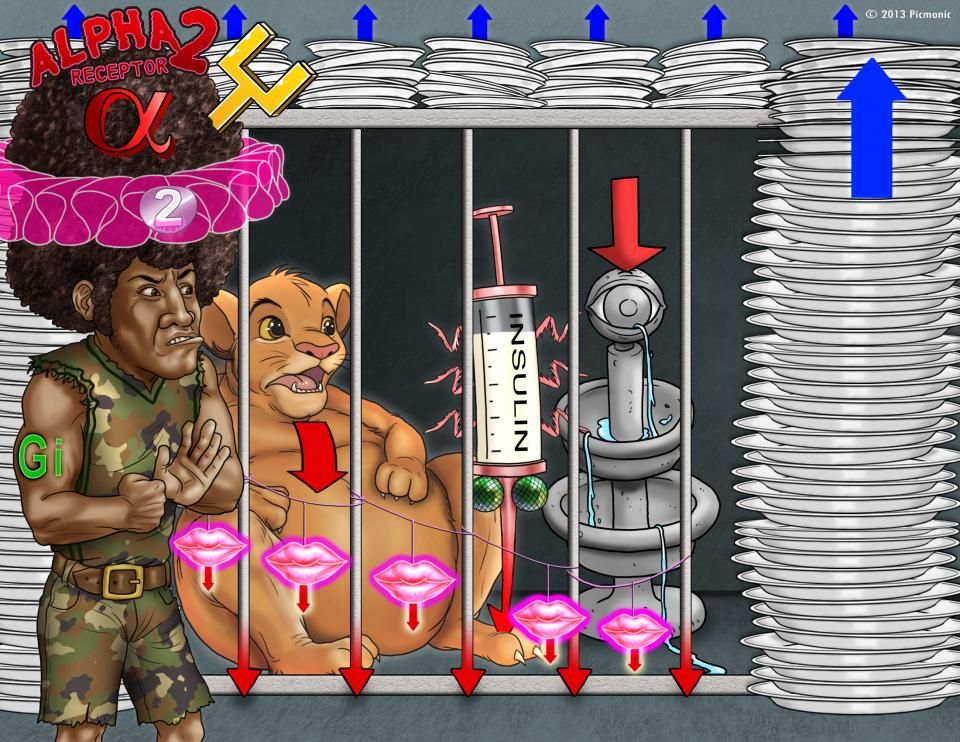 Adrenergic receptors are receptors on the surface of cells that get activated when they bind a type of neurotransmitter called a catecholamine.

Catecholamines are involved in the stimulation of our organs by the sympathetic nervous system; they help to trigger the fight or flight response.

The sympathetic nervous system controls functions like increasing the heart rate and blood pressure, as well as slowing digestion. All of this maximizes blood flow to the muscles and brain, and can help you either run away from a threat or fight it, which is why it’s also called the fight or flight response.

Now, neurons are the main cells of the nervous system. They’re composed of a cell body, which contains all the cell’s organelles, and nerve fibers, which are projections that extend out from the neuron cell body. Nerve fibers are either dendrites that receive signals from other neurons, or axons that send signals along to other neurons.

Where two neurons come together is called a synapse, and that’s where one end of an axon releases neurotransmitters that bind to receptors present on the cell membrane of the dendrites or the cell body of the next neuron in the series.

Now the autonomic nervous system - so both the sympathetic and parasympathetic nervous system - is made up of a relay that includes two neurons: preganglionic neurons, which have their cell bodies in nuclei throughout the spinal cord, and postganglionic neurons, which have their cells bodies in ganglia outside of the spinal cord.

Then, the axons of postganglionic neurons exit the ganglia to reach the organs and synapse with the target organ cells.

The preganglionic neurons release the neurotransmitter acetylcholine, which binds to nicotinic receptors on the cell membrane of postganglionic neuron cell bodies, activating them.

Then, most postganglionic neurons release the neurotransmitters adrenaline and noradrenaline, which are collectively called catecholamines.

Catecholamines bind and activate the adrenergic receptors that are located on the plasma membrane of the cells of the target organs.

Adrenergic receptors are seven-pass transmembrane receptors, which means they are really long proteins that have one end that sits outside the cell and binds catecholamines, and then the snake-like protein dips in and out of the cell membrane seven times, and finally ends on the inside of the cell.

The end of the protein that’s within the cell activates intracellular proteins.

G proteins are made up of three subunits called alpha, beta, and gamma, sort of like a flower with three petals.

The alpha and the gamma subunits are anchored to the cell membrane, and they allow the G protein to snuggle up right next to the adrenergic receptor.

When the alpha subunit is bound to guanosine diphosphate or GDP, the three subunits remain together, so this flower is closed.

When the alpha subunit is unbound, it’s free to interact with other proteins, stimulating some while inhibiting others.

Adrenergic receptors are proteins found on the surface of cells that respond to the hormone adrenaline (epinephrine). There are three types of adrenergic receptors - alpha, beta, and gamma. Each type responds to a different set of chemical signals from adrenalin.

When adrenaline binds to its receptor, it triggers a series of biochemical reactions inside the cell that result in increased heart rate, increased blood pressure, and other effects that prepare the body for physical activity.