What Is It, What Foods Contain It, and More

What is phytanic acid?

Phytanic acids are medium (6-12 carbon atoms), branched chain fatty acids that humans obtain by eating various foods, as they are not naturally produced by the human body. Fatty acids are the building blocks of fats in the human body and have many important functions, such as fat storage. The specific roles of phytanic acid include increasing cell membrane fluidity, modifying various proteins, and expressing several genes. 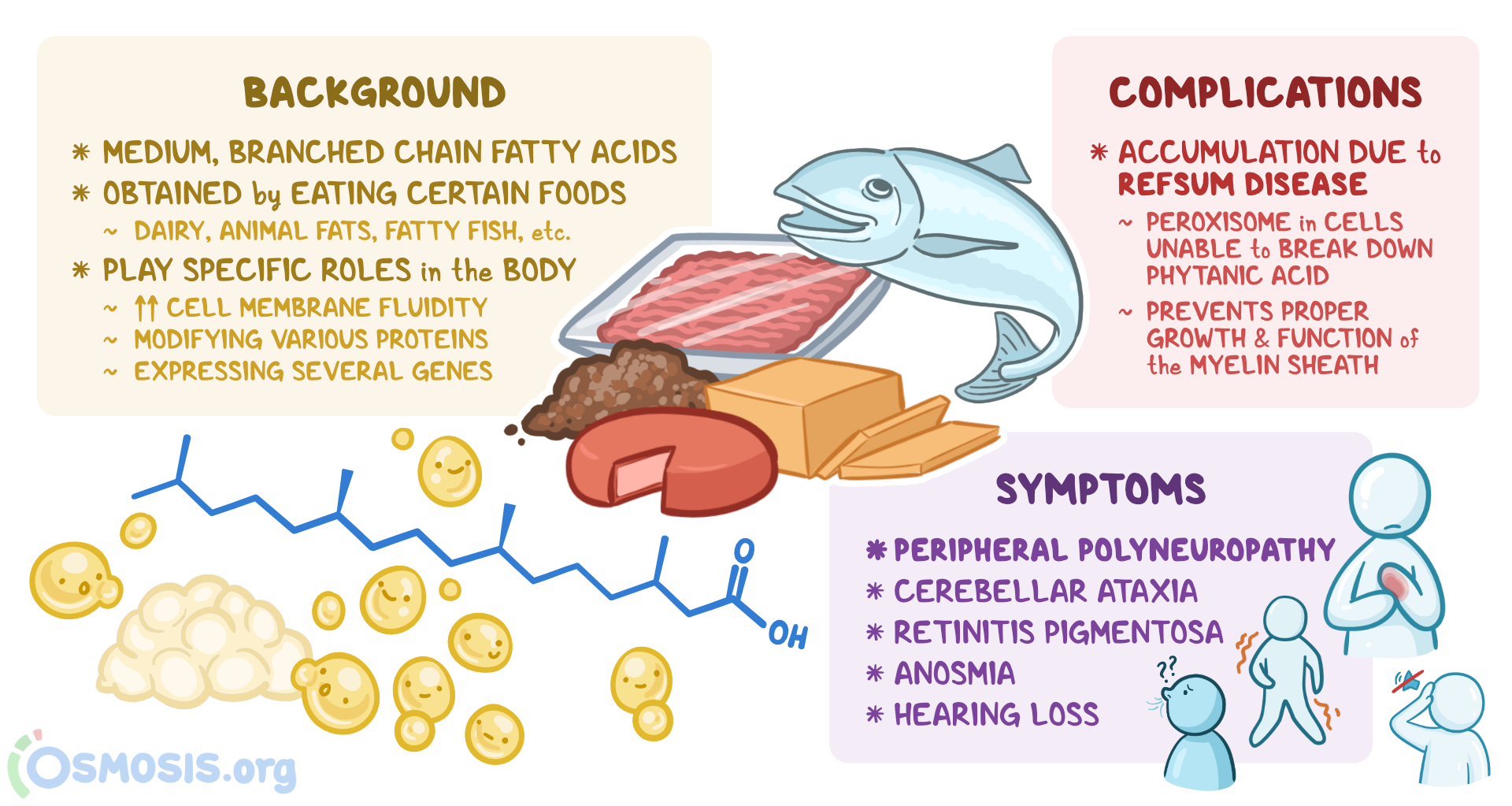 What causes accumulation of phytanic acid?

Phytanic acid accumulation most commonly occurs when an individual has Refsum disease, a rare inherited neurologic disorder characterized by numbness or weakness in the arms and legs. This genetic mutation is inherited in an autosomal recessive pattern, meaning an individual must inherit a copy of the mutation from both parents in order to express the disease.

More frequently, Refsum disease is due to a genetic mutation in the gene for phytanoyl-CoA α-hydroxylase (PHYH). Less frequently, it can be caused by a mutation of the gene for peroxin 7 receptor protein (PRX7). The proteins PHYH and PRX7 are responsible for the breakdown, or metabolism, of phytanic acid to pristanic acid. The metabolism of phytanic acid occurs by a process known as alpha-oxidation. Alpha-oxidation occurs in the peroxisome of the cell, which is a membrane-bound organelle responsible for the breakdown of many molecules, including fatty acids and amino acids. The genetic mutation that occurs with Refsum disease alters the peroxisome’s ability to break down phytanic acid, eventually causing the body to accumulate large stores of phytanic acid in the blood and tissues. Ultimately, the excess phytanic acid prevents proper growth and function of the myelin sheath, which is the fatty layer that surrounds nerves and protects them from damage.

What are the symptoms of accumulated phytanic acid?

Peripheral polyneuropathy is one symptom of accumulated phytanic acid. Peripheral polyneuropathy describes damage to the peripheral nerves, which causes weakness and a loss of feeling in arms and legs. Uncoordinated movements due to damage to the cerebellum, called cerebellar ataxia, is another symptom. Some individuals with accumulated phytanic acid develop retinitis pigmentosa, the loss of cells in the retina, or the back of the eye, which impairs their ability to see peripherally and at night. Muscle weakness is often evidenced through foot drop, or when the toes drag on the ground when walking. Less common symptoms include anosmia (i.e., loss of smell), sensorineural hearing loss, ichthyosis (i.e., dry, rough skin), and cardiac conduction abnormalities (i.e., problems with the electrical system of the heart that can cause chest pain and fainting). Additionally, infants with Refsum disease often have an orange-yellow color on their teeth. Though symptoms can occur at varying ages, they typically begin between the ages of 10 and 20 and progressively worsen with time.

How is accumulated phytanic acid diagnosed and treated?

Refsum disease is usually diagnosed through a thorough assessment of signs and symptoms, review of medical history, and a physical examination. Typically, a blood sample can be analyzed for the presence of elevated levels of phytanic acid in the blood. A diagnosis of Refsum disease often requires confirmation of a genetic mutation in PHYH or PEX7 genes. Nerve conduction studies, which use electrical signals to test responsiveness of nerves, may be conducted to determine the severity of an individual’s case. Finally, a nerve biopsy, when a small segment of nerve is taken from the leg or arm, may be examined to assess the severity of nerve damage.

Refsum disease is typically treated with dietary changes, particularly avoiding foods containing phytanic acid. An individual with Refsum disease will often be referred to a dietician who can assist in navigating the new diet. Genetic counseling may be helpful for the individual and their family in order to understand the genetic risk of Refsum disease for family members. If symptoms are severe, plasmapheresis, or blood filtration, may be performed to decrease the level of stored phytanic acid.

What are the most important facts to know about phytanic acid? 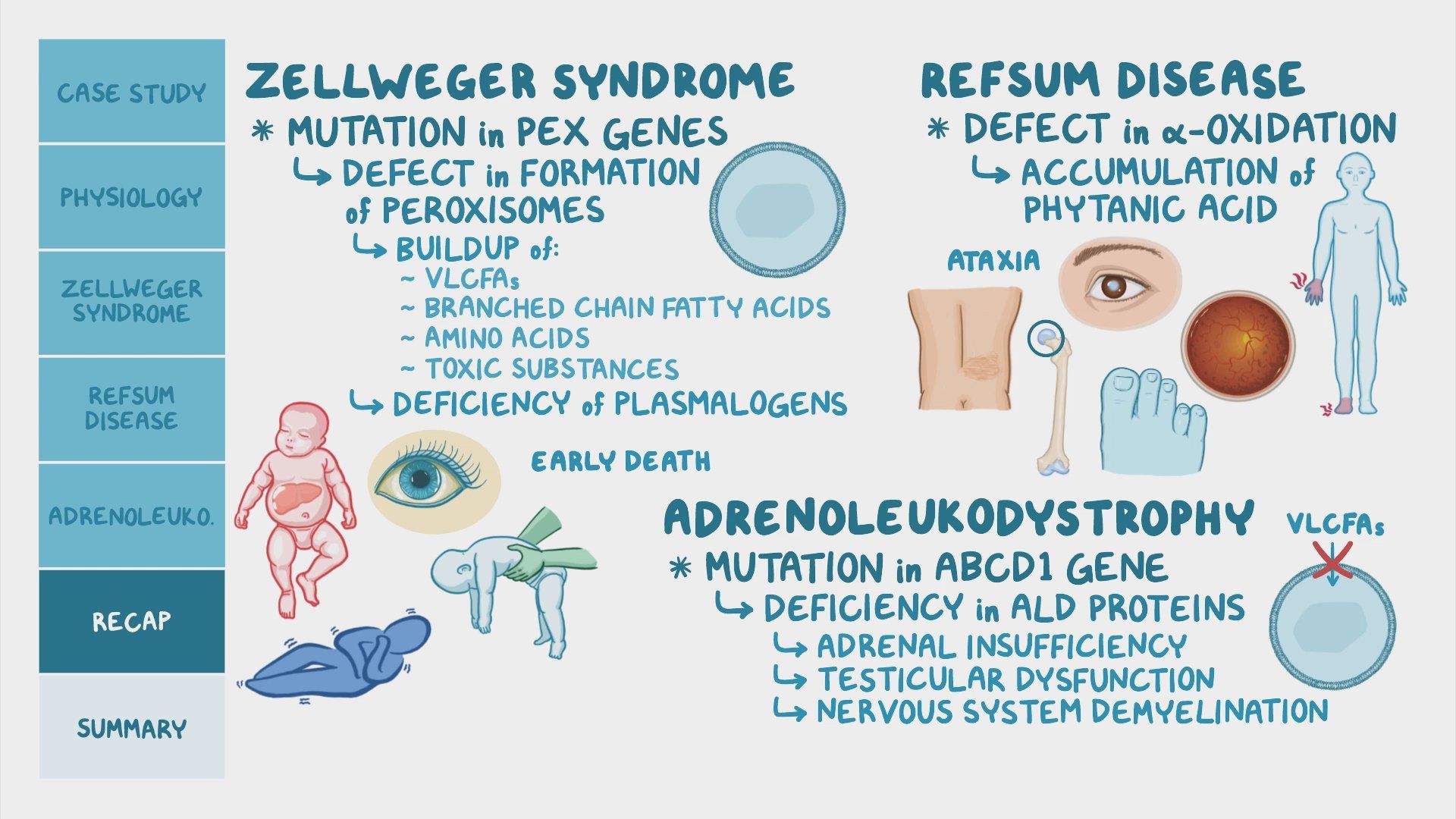 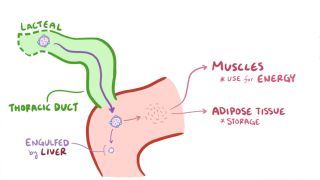 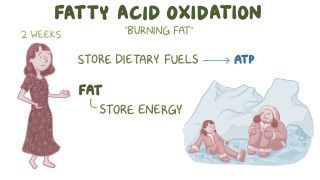 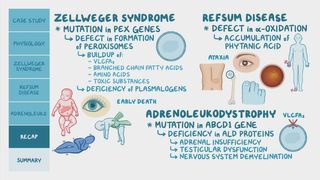