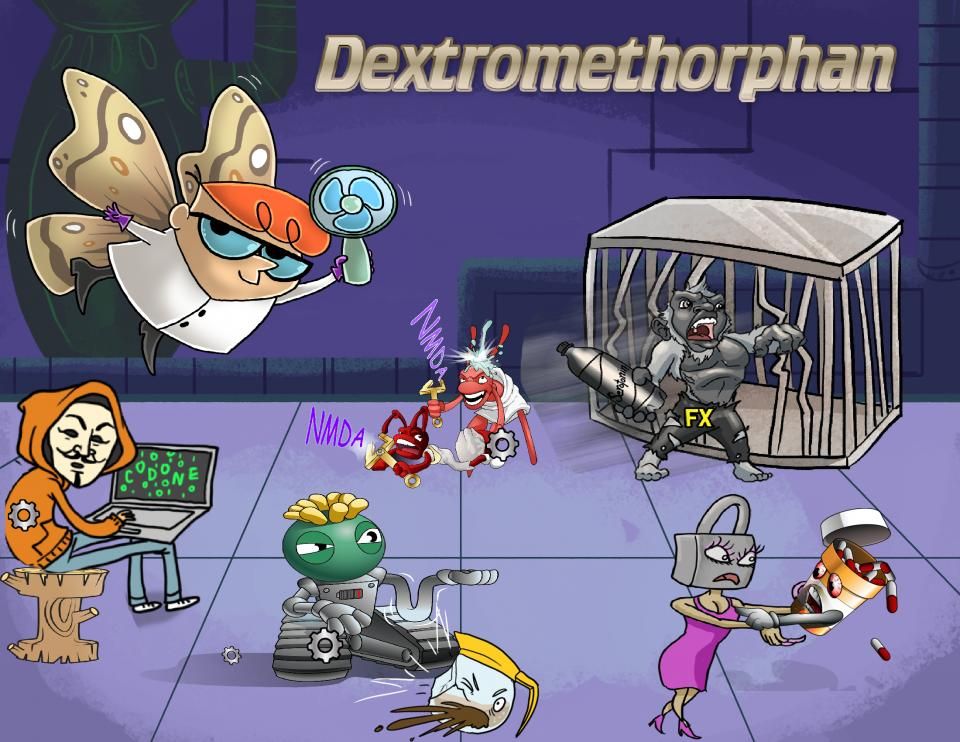 There are certain medications that can be used to control airway secretions, which refers to the mucus secreted by the respiratory tract epithelium.

These medications are typically used when the airway secretions are either too much or too thick to be coughed out normally. They can broadly be divided into 4 classes; nasal decongestants, expectorants, mucolytics, and antitussives.

The most commonly used nasal decongestants include sympathomimetic medications like oxymetazoline and pseudoephedrine, and corticosteroids like fluticasone and mometasone; and can be administered orally or intranasally.

Nasal decongestants are usually used to treat a congested, or stuffy, nose, such as from allergic rhinitis. They act by constricting the blood vessels in the nasal mucosa, which ultimately reduces the local tissue edema and shrinks the congested mucosa; while corticosteroids also help decrease inflammation.

Nasal decongestants can lead to side effects like anxiety, tremors, insomnia, hypertension, and increased blood glucose. Prolonged use of decongestants, typically for more than 48 hours, may lead to rebound nasal congestion once the decongestant is stopped.

Additional side effects specific to corticosteroid nasal decongestants include a bad taste after administration, and dryness of the nasal mucosa following continuous use.

Nasal decongestants should be used with caution in clients with hypertension, cardiac disease, hyperthyroidism, or diabetes mellitus, due to their adverse effects on blood pressure and blood glucose.

Expectorants and mucolytics are used to relieve chest congestion due to infections like the common cold; chronic obstructive pulmonary disease, asthma, and cystic fibrosis.

Both classes of medications act by making the airway secretions thinner, and easier to cough out. Expectorants do that by stimulating the respiratory epithelium to increase the water content in the secretions.

Mucolytics, on the other hand, act by breaking down certain compounds in the airway secretions, making them less viscous.

Expectorants and mucolytics commonly cause side effects like skin rash, and irritation and ulcers of the oropharyngeal mucosa, as well as irritation of the gastrointestinal mucosa, which can result in vomiting or diarrhea.

Expectorants are contraindicated in chronic cough, while the mucolytic N-Acetylcysteine should be used with caution in asthma, as it can increase airway resistance and precipitate an exacerbation.

Antitussives can be given orally, and are only used when the cough is non-productive and irritating to the client, like in the case of a sore throat and post-viral cough.

They directly act on the cough control center in the brain and dampen the cough reflex. That means that the person doesn't feel like coughing anymore.

Antitussives, in general, are contraindicated in chronic productive cough, as they may cause backing up of the secretions within the lungs.