A 16-year-old boy is brought to his primary care physician’s office to evaluate recurrent headaches and sneezing for six weeks. The patient’s parent says, “Initially, I thought it was a seasonal flu, but I have also noticed nose bleeds that occur spontaneously.” The patient has been spending most of his free time in his bedroom, skipping meals, and he becomes irritable when asked to participate in family activities. The patient says that he is doing well academically and socially. Past medical history is significant for asthma which is managed with albuterol. Vitals are within normal limits. A 10- lb (4.5 kg) weight loss has been noted since the patient’s last physical five months ago. Physical examination reveals the smell of gasoline on the patient’s breath and a flaky, eczematous rash surrounding the mouth and nasolabial folds. The abdomen is soft and nontender to palpation. Neurological examination reveals numbness and tingling of the hands and feet, bilateral hand tremors, and decreased deep tendon reflexes. Which of the following is the most likely etiology of this patient’s presentation? 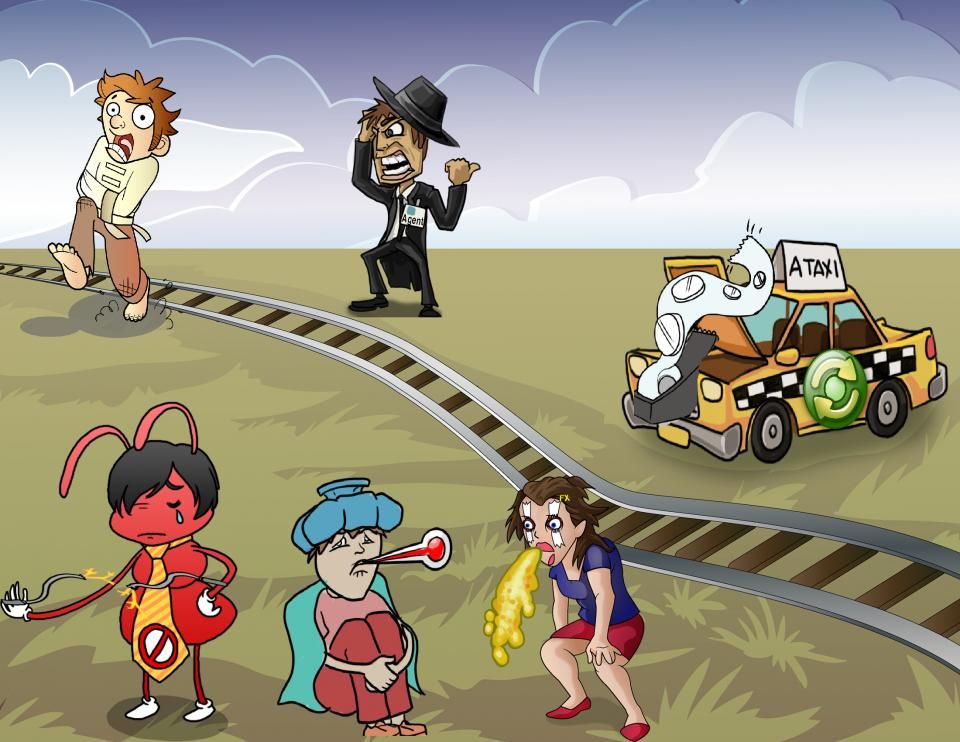 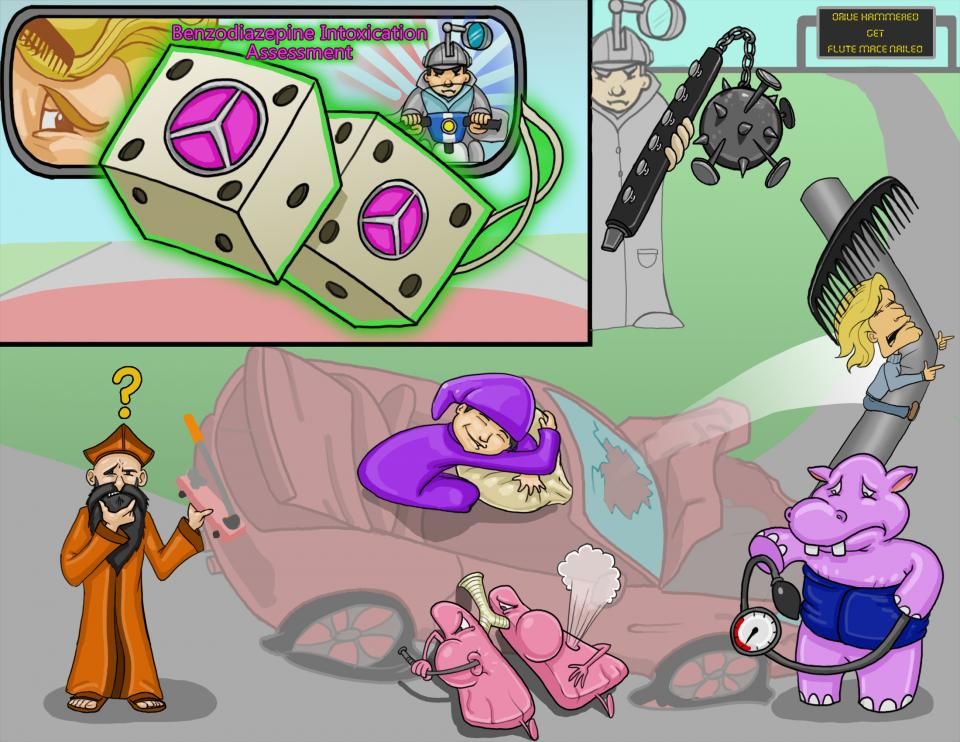 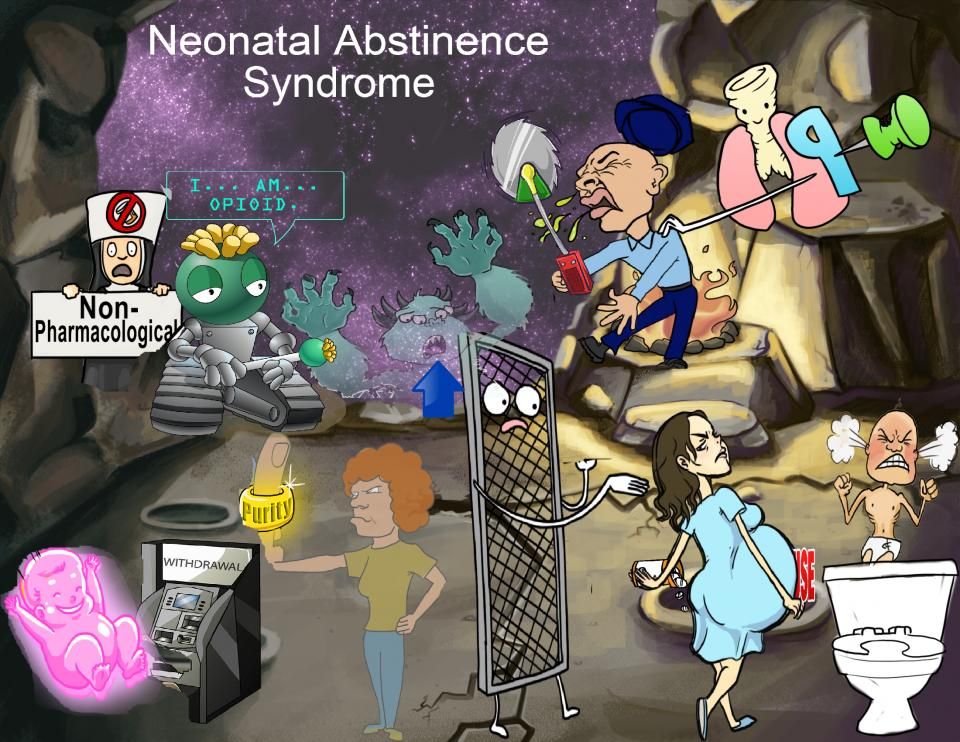 A 28-year-old male named Frank is brought to the emergency department unconscious after being found by his roommate in their apartment. On physical examination, Frank is unresponsive, his breathing is slow, and he has pinpoint pupils. In addition, both his arms are covered in what looks like multiple needle tracks. Vital signs reveal a heart rate of 60 beats per minute, a respiratory rate of 7 breaths per minute, and a blood pressure of 90 over 60 millimeters of mercury.

A few days later, a 14-year-old female named Sarah is brought to your office by her worried mother. Sarah has been experiencing headaches that have increased in frequency over the past 6 months. Upon further questioning, the mother reveals that Sarah sometimes appears confused, with a clumsy gait, and has been sleeping less lately. On physical examination, you notice that Sarah's skin is dry and irritated around the mouth, and she has sores on the lips. You ask to have a private talk with Sarah, during which she admits to having sniffed glue and spray paint once or twice with a friend over the past few months.

Based on their initial presentation, both Frank and Sarah seem to have some form of depressant drug abuse, which specifically has led Frank to intoxication, while Sarah is experiencing withdrawal from it. Now, depressants are a class of drugs that depress bodily functions by reducing the activity of various excitatory neuronal pathways in the brain. Some high yield depressants include alcohol, as well as opioids, barbiturates, benzodiazepines, and inhalants like spray paints and glue.

For your exams, remember that intoxication with a depressant can result in various symptoms, including mood elevation, a decrease in anxiety, and behavioral disinhibition, which refers to a disregard for social rules that leads to inappropriate, impulsive, or even aggressive behavior. Another high yield fact is that depressants can lead to sedation, and even central nervous system or CNS and respiratory depression, which is when the respiratory center in the medulla is suppressed, to the point where a person may simply stop breathing. Over time, the body gets used to the depressant and develops dependence on it. As a result, when the individual suddenly stops using it, they may experience withdrawal symptoms, which include anxiety, tremors, seizures, and insomnia.

Okay, let’s begin with opioids, which are frequently tested in your exams! Now, opioids can be endogenous, meaning they’re naturally produced by the body, such as endorphin, which is short for endogenous morphine. Or, they can be exogenous, meaning that they are derived from an external source. Exogenous opioids can further be divided into naturally occurring ones that come from the opium poppy, such as morphine, which is used for severe pain relief, and heroine, which is an illicit drug; as well as synthetic opioid produced in a laboratory, such as fentanyl, which is used for anesthesia during surgery.

Now, exogenous opioids can be taken in through multiple routes, including ingestion, inhalation, and directly injecting them into the blood. Once in the body, opioids bind to three major opioid receptors called the mu, kappa, and delta, which are found in the brain, spinal cord, and gastrointestinal tract, and respectively regulate reward, pain transmission, and gastrointestinal motility. As a result, symptoms of opioid intoxication include a feeling of euphoria or ‘the rush’, which is usually followed by a period of sedation or apathy. Additionally, there can be other behavioral changes like dysphoria, which is a feeling of being dissatisfied with life; as well as psychomotor retardation; and impaired attention, memory, or judgment.

Opioids also cause physical symptoms, and the most characteristic ones you must remember are constricted, or pinpoint pupils, as well as constipation due to decreased gastrointestinal motility. In addition, individuals may present with slurred speech; bradycardia or decreased heart rate, hypotension or low blood pressure, and hypothermia or reduced body temperature. Another high yield fact is that opioid intoxication has the potential to cause seizures. Worst of all, opioid overdose leads to severe central nervous system and respiratory depression, And that’s why opioid intoxication is the most common cause of drug-related deaths worldwide.

In case of an opioid overdose, the most important thing to administer is the antidote naloxone. Remember that naloxone is a short-acting opioid antagonist, which competes with the drug for binding at the opioid receptors and prevents the drug from acting. As a result, it can reverse the effects of opioids. Naloxone is usually administered slowly to prevent withdrawal symptoms, and discontinued once there’s an improvement in respiration and dilation of the pupils.

Now, overtime, opioid use can result in dependence and tolerance to its effects. So, upon discontinuation, individuals may experience withdrawal symptoms, including anxiety, tremors, increased sweating, and piloerection or goosebumps, as well as dilated pupils, rhinorrhea or runny nose, and for some reason, yawning! In addition, opioid withdrawal may result in an increased heart rate and blood pressure, as well as gastrointestinal symptoms like nausea, diarrhea, and abdominal cramps.

Treatment of opioid withdrawal includes symptomatic management with medications like clonidine, which is an alpha-2 adrenergic agonist; and opioid substitution therapy with opioid agonists like methadone and buprenorphine. The principle behind opioid substitution therapy is that these medications competitively bind to the opioid receptor without producing the same level of euphoria as the replaced opioids, so they can be safely tapered off. Methadone is a complete opioid agonist with a long half-life, so it can be used as long-term maintenance therapy. On the other hand, buprenorphine is a partial opioid agonist that is used to prevent relapse. In addition, individuals may also be given naltrexone, a long-acting opioid antagonist, to block the effects of opioids and prevent relapse.

Now, maternal use of opioids during pregnancy can cause dependence in the baby. After birth, the drug starts to clear out of the baby’s system, and withdrawal symptoms can occur, which is called neonatal abstinence syndrome. Usually, the infant's central nervous system, autonomic nervous system, and gastrointestinal system are the ones affected the most. As a result, in a test question, think of neonatal abstinence syndrome if the infant presents with symptoms of irritability, a high-pitched cry, and uncoordinated sucking reflexes, as well as tachypnea, sneezing, diarrhea, tremors, and even seizures. Now, treatment of neonatal abstinence syndrome involves trying to calm the neonates by placing them in a dark and quiet environment and administering morphine, methadone, or buprenorphine to improve their withdrawal symptoms.

All right, moving on to barbiturates, these are a group of drugs that include phenobarbital, pentobarbital, thiopental, and secobarbital. These medications can be used in the treatment of seizure disorders, anxiety, insomnia, and to induce anesthesia in surgical procedures. Barbiturates act by enhancing the effect of the inhibitory neurotransmitter GABA by binding to a specific site on the GABAA receptors, which are ligand-gated ion channels that open up to let chloride ions into the cell. What barbiturates do is they increase the duration of their opening, thereby increasing the influx of chloride ions. As a result, the neuron becomes less responsive to stimuli, and it becomes much more difficult for the neuron to depolarize and fire off an action potential. This is known as membrane hyperpolarization.

Through this mechanism of action, barbiturates produce a drowsy, calm feeling, reduce anxiety and tension, and they are often abused for these effects. However, barbiturate intoxication can also produce symptoms of sluggishness, slurred speech, impaired attention and memory, nystagmus, and behavioral changes. What’s high yield for your exams is that barbiturates have a low safety margin, which means an individual can overdose with even small amounts of the drug, and they have a very high risk of developing respiratory depression.

Symptoms can get especially dangerous when barbiturates are taken along with other nervous system depressants like alcohol or benzodiazepines. This can lead to marked respiratory depression, coma, and even death. Treatment of barbiturate overdose involves symptomatic management with supportive care, focusing on the individual’s respiration and blood pressure.

Over time, using barbiturates can lead to dependence and tolerance, so individuals can experience intense withdrawal symptoms, ranging from anxiety, agitation, tremors, and tachycardia, to delirium, life-threatening seizures, and cardiovascular collapse. Management of withdrawal symptoms involve symptomatic care and replacement therapy with a benzodiazepine, so they can be safely tapered off. Once the withdrawal period is complete, the individual is usually started on psychotherapy to prevent relapses.