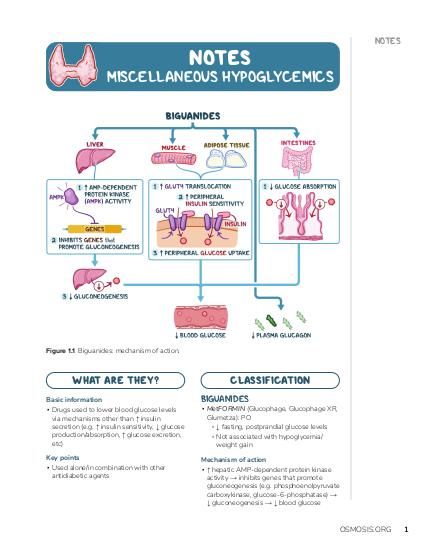 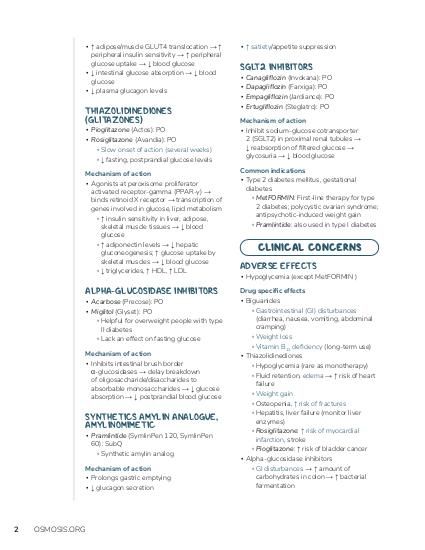 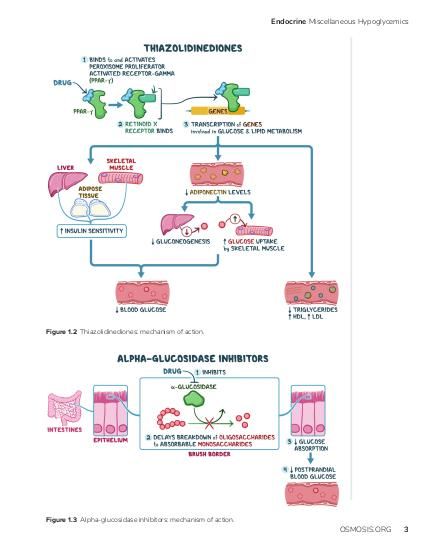 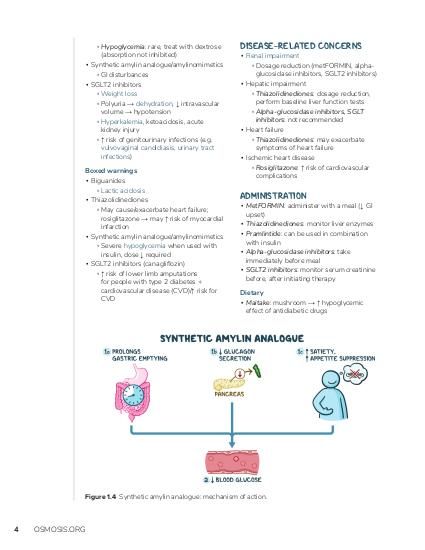 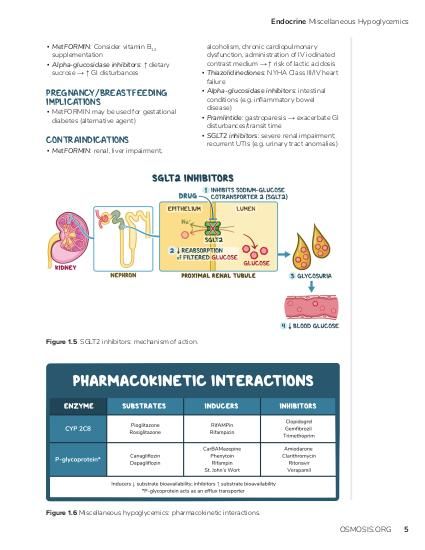 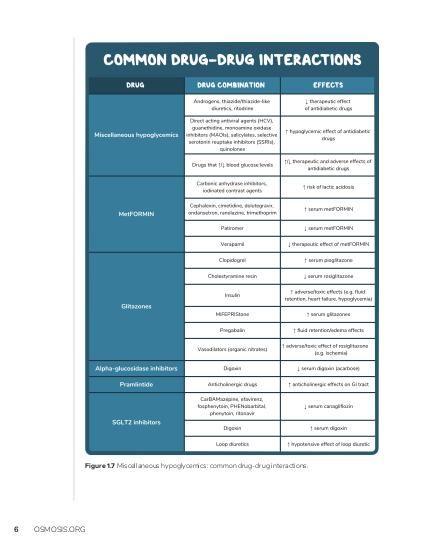 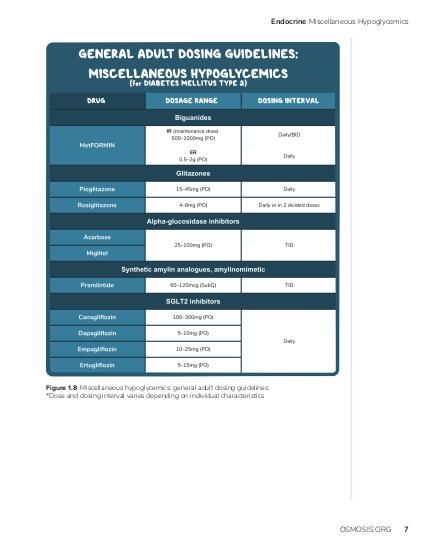 is the first-line medication for the treatment of type two diabetes. 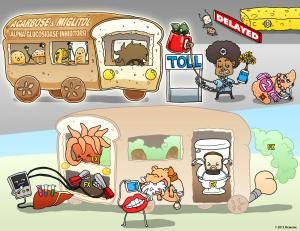 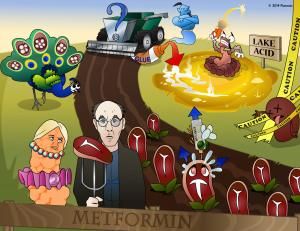 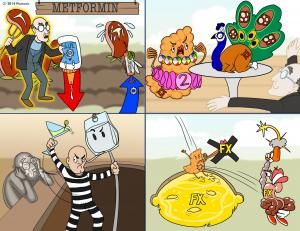 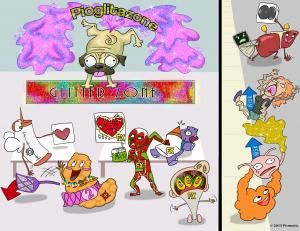 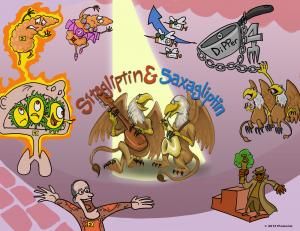 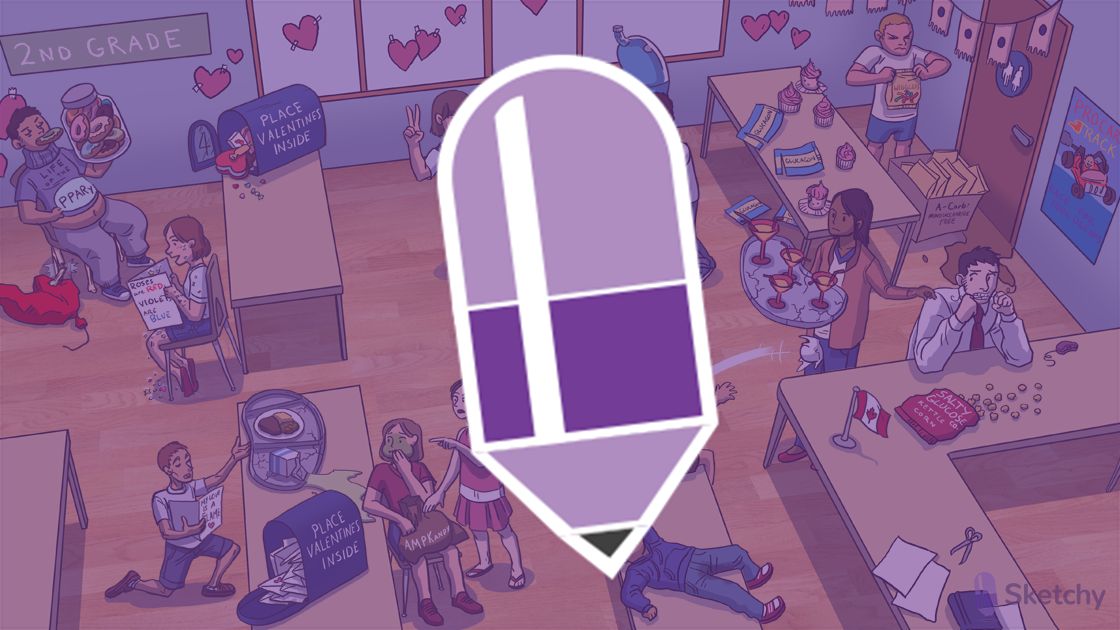