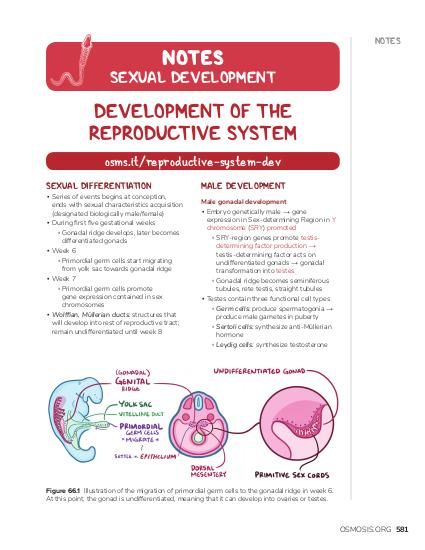 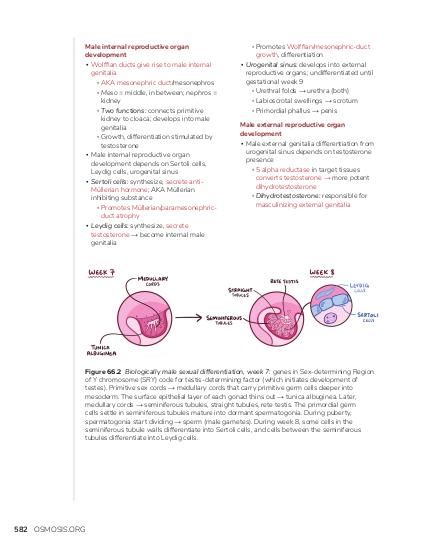 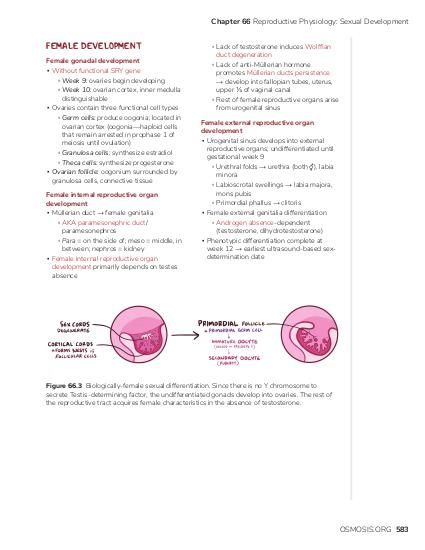 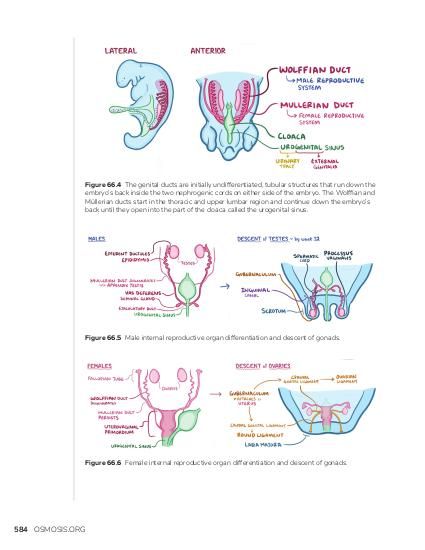 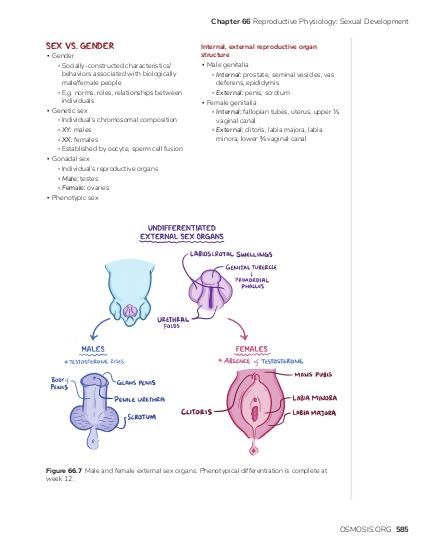 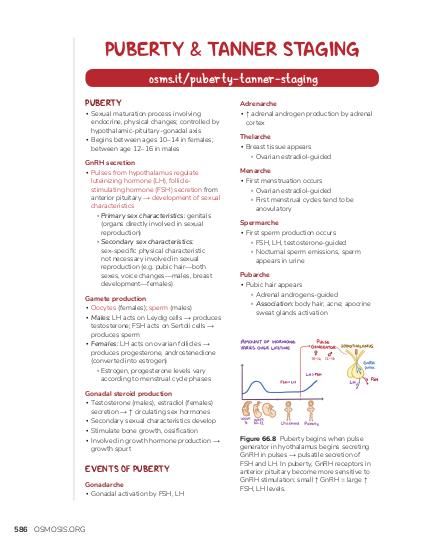 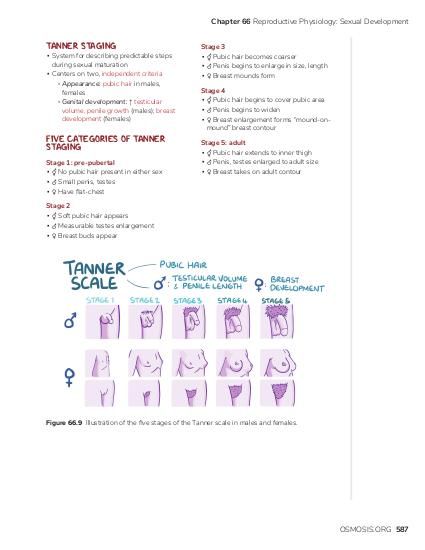 A 7-year-old boy is brought to the pediatrician's office for a yearly check-up. His father is concerned about his son's height, saying that his son is always the shortest one in his class. The father reports that he underwent puberty at a "normal age," as did the child's mother. His father is 162 cm (64 inches) tall, and his mother is 160 (63 inches) tall. Based on his growth curves, he has consistently followed the 5th percentile for weight, height and BMI. A bone age radiograph taken last week estimates that the child's bone age is 7. What diagnosis best describes this boy's growth pattern?

A long time ago, in an uterus far, far away, there was a sexually undifferentiated embryo, that could develop into either a male or a female according to its sex chromosomes.

During that time, most of its organs and systems took shape and started functioning.

But one system - the reproductive system - developed and then waited for a trigger to kick into action.

Even though we’re born with differentiated, male or female, sex organs, it’s not until puberty that they fully mature. That’s when an individual becomes capable of reproduction.

Sexual maturation is under the control of the hypothalamic-pituitary-gonadal axis.

Gonadotropin-releasing hormone, or GnRH is released into the hypophyseal portal system, which is a network of capillaries connecting the hypothalamus to the hypophysis - or pituitary.

These gonadotropin hormones then stimulate the gonads to produce sex specific hormones - which are estrogen and progesterone in females, and testosterone in males.

Now, the amount of hormone that gets produced by this axis varies over a person’s lifetime, and that affects the development of the sex organs, as well as the appearance of secondary sexual characteristics.

GnRH secretion begins during week 4 of intrauterine life - and the pituitary starts secreting FSH and LH between weeks 10 and 12 - but after a mid-pregnancy peak, levels of these hormones drop.

Once the baby is born, secretion of GnRH, FSH and LH continues, but the levels remain low throughout childhood, with the FSH level being higher than the LH level.

Puberty begins when a part of the hypothalamus called the pulse generator - or the tonic center - begins secreting GnRH in, well, pulses - sometimes secreting a bit more GnRH, and sometimes a bit less.

The pulse generator starts doing this between age 10 to 14 in females, and age 12 to 16 in males.

Pulses of GnRH lead to pulsatile secretion of LH and FSH.

At first, large LH pulses occur at night, during the REM phase of sleep.

As puberty advances, both LH and FSH pulses start happening during the day, over time they become more frequent.

Also in puberty, the GnRH receptors in the anterior pituitary become more sensitive to GnRH stimulation - so a small increase in GnRH leads to a large increase in FSH and LH levels.

In sum, these changes leads to a change in the FSH to LH ratio, with LH levels becoming higher than FSH.

The pulsatile secretion of FSH and LH causes the gonads to produce sex hormones and gametes - sperm in males, and oocytes in females.

In males, the pulses of FSH and LH act on the Leydig and Sertoli cells in the testes.

In females, FSH and LH act on the ovarian follicles which are scattered inside the ovaries.