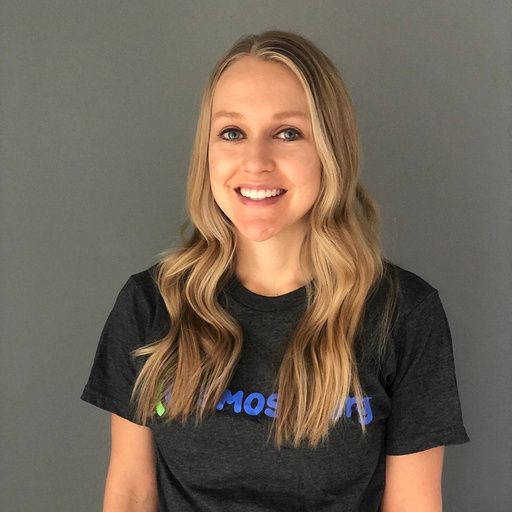 Mary Roberts has been a registered nurse since 2011. She received her BSN from OSF Saint Francis Medical Center College of Nursing where she later completed her MSN in nursing management and leadership. Mary started her nursing journey as an inpatient oncology nurse, but has spent most of her career in ambulatory primary care. She joined the Osmosis team as a Nursing Script Writer to write scripts for the nursing series and enjoys researching for her scripts as well as collaborating with others. When Mary isn’t writing scripts for Osmosis, she is hanging out with her husband, Brandon, and son, Silas, or playing with her golden doodles, Milo and Henry.