What are cardiac glycosides? What are cardiac glycosides used for?

Cardiac glycosides are used to treat patients with atrial fibrillation and atrial flutter. In addition, they can be prescribed for congestive heart failure when the use of other medications fails.

How do cardiac glycosides work?

The mechanism of action of cardiac glycosides involves inhibiting the Na+ K+ ATPase enzyme, also known as the sodium-potassium pump. This causes sodium to build up inside the heart cells, decreasing the ability of the sodium-calcium exchanger to push calcium out of the cells, consequently causing calcium to build up in the sarcoplasmic reticulum. Increased intracellular calcium results in a positive inotropic effect, which in turn has the effect of increasing the force of the heart’s contractions.

Which receptor does the cardiac glycoside digoxin bind to?

Digoxin reversibly binds to a receptor site on the Na+ K+ ATPase enzyme, inhibiting its function of exchanging sodium and potassium across the cell membrane.

What are potential side effects of cardiac glycosides?

Cardiac glycosides can have some potential side effects, and can also be an important cause of poisoning and toxicity. The most frequent side effects of cardiac glycosides include unusual tiredness and fatigue, anxiety, and hallucinations. In addition, symptoms of toxicity can include visual disturbances, nausea or vomiting, and cardiac arrhythmias.

Side effects can often be alleviated by reducing the dosage of digoxin. Additionally, individuals who have cardiac arrhythmias should be monitored with blood tests for serum levels of digoxin and electrolytes, as well as an electrocardiogram to assess the heart. In severe toxicity cases, administration of digoxin immune fab may be helpful to rapidly reduce serum digoxin levels.

What are the most important facts to know about cardiac glycosides? 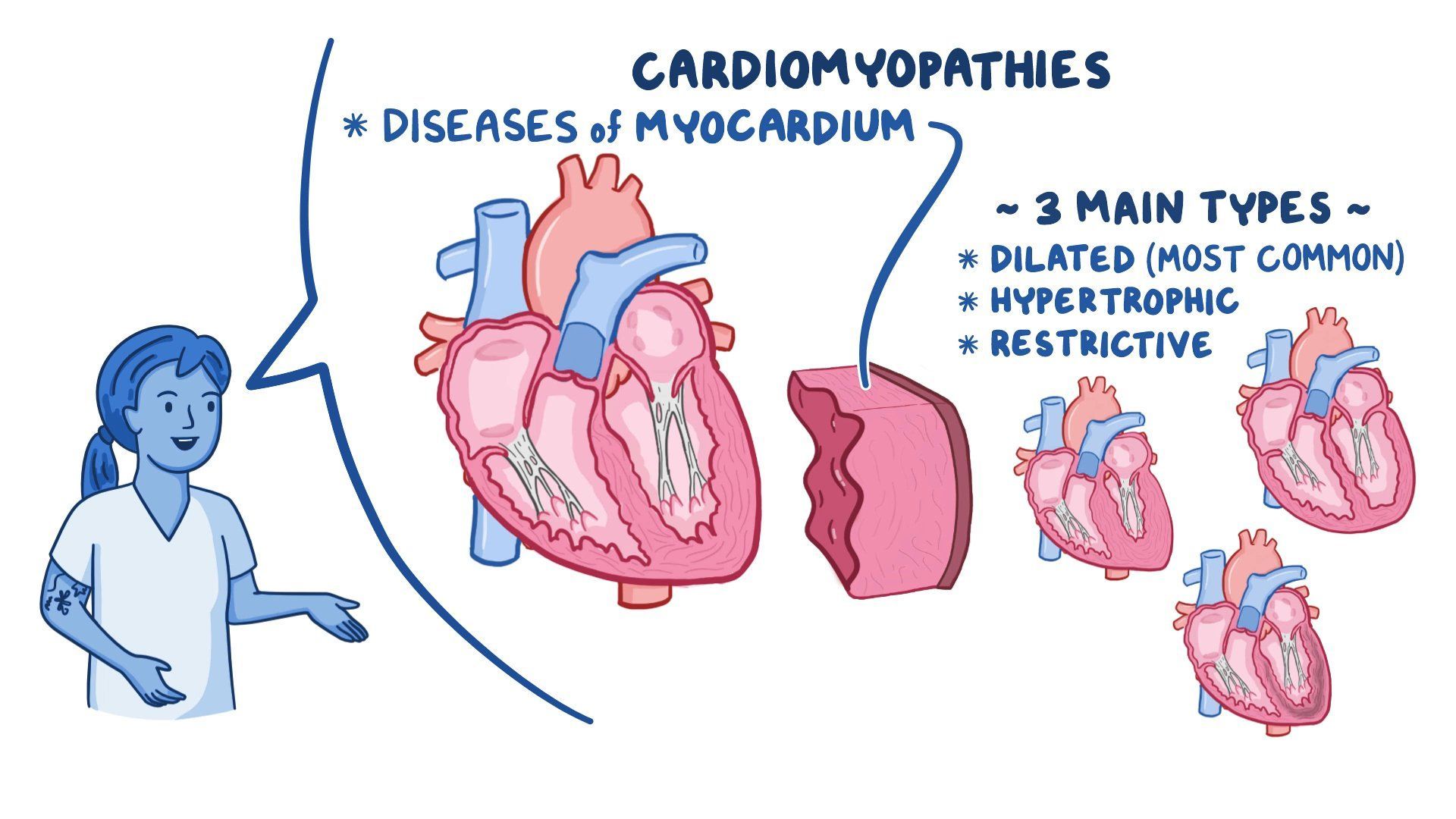 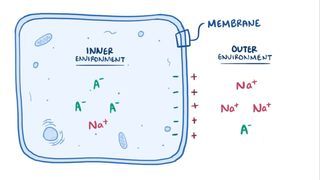 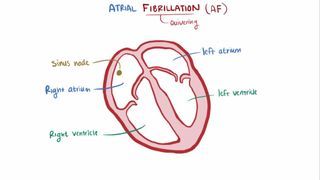 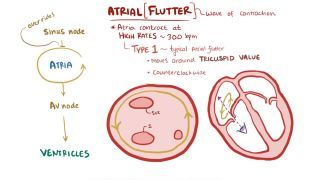