What Is It, Testing, and More

What is a d-dimer?

A d-dimer is a protein fragment that is produced when a blood clot, or thrombus, breaks down in the body. Although the body is constantly forming and breaking down small blood clots, d-dimer is typically undetectable in blood or is found in low levels. How is a d-dimer test done?

A d-dimer test is done by taking a blood sample from a vein, usually in the arm, using a small needle and blue-topped tube with sodium citrate. The procedure is safe, easy, and usually takes less than five minutes. After the blood sample is collected, it is then sent to a clinical laboratory for testing. Typical d-dimer levels are less than 0.5 μ/mL.

What does it mean to have a high d-dimer?

A high d-dimer (i.e., more than 0.5 μ/mL) might mean that there is either a blood clot somewhere in the body as seen in deep vein thrombosis (DVT) and pulmonary embolism (PE); a blood clotting disorder causing formation and breakdown of multiple blood clots in the body, which occurs in a condition known as disseminated intravascular coagulation (DIC); a stroke in which a blood clot blocks an artery supplying the brain; or may be a false positive. A DVT occurs when a blood clot develops in one of the large veins of the upper or lower limbs. One of the most dangerous complications of a DVT that can also lead to high d-dimer concentrations is a PE. A PE occurs when increased blood pressure in the vein causes parts of the venous blood clot to break off and travel to the lungs. This is a potentially life-threatening situation that prevents blood from entering the lungs and receiving oxygen, resulting in sudden shortness of breath and chest pain.

Another cause of a high d-dimer is DIC, a rare but life-threatening condition typically caused by an underlying disorder, such as sepsis; cancer; trauma; postoperative damage; obstetric complications; or severe immune reactions like an incompatible blood transfusion, organ transplant rejection, or toxins from snake or spider venom that triggers uncontrolled activation of the coagulation cascade. DIC is characterized by accelerated clotting within blood vessels, which in turn, leads to increased consumption of platelets and clotting factors that can ultimately result in uncontrollable bleeding. A high d-dimer can also be due to a stroke, which is when there’s a sudden neurological deficit because part of the brain loses its blood supply. Moreover, a high d-dimer is common in patients with COVID-19 infection. COVID-19 is a highly contagious disease caused by the SARS-CoV-2 virus, which is a type of human coronavirus that predominantly affects the respiratory tract. Although the exact mechanism remains unknown, higher d-dimer levels have been associated with more severe disease and a higher mortality rate.

However, it is possible that you may have a false positive d-dimer assay without having a blood clotting condition. Other conditions that can cause elevated d-dimer levels include advanced age, smoking, obesity, pregnancy or childbirth, a recent surgery, trauma, or an infection. Additionally, other disorders that can lead to positive d-dimer test results include heart diseases and rheumatoid arthritis.

How is a high d-dimer level treated?

A high d-dimer level is treated by performing further diagnostic work-up to uncover the underlying clotting condition (if applicable) and treating accordingly.

A clinician may use a Doppler ultrasound or a venography of the veins in the lower and upper limbs to confirm a DVT diagnosis. Once diagnosis of DVT is confirmed, treatment includes anticoagulants, or blood thinners, such as heparin and warfarin to prevent further formation of blood clots.

A chest CT angiography and ventilation-perfusion (V/Q) scan can be used to diagnose a PE, which based on the severity, can be treated with thrombolytics, such as tissue plasminogen activator (tPA) to dissolve the blood clots, or anticoagulants.

Diagnosis of DIC requires various laboratory tests, including a complete blood count (CBC) to show the individual’s platelet count, tests to assess the concentration of clotting factors, and coagulation assays to observe how quickly the blood clots. Treatment of DIC involves supportive measures, including IV fluids and blood products to replace blood loss and anticoagulants to oppose the excessive clotting. Nonetheless, definitive treatment of DIC focuses on addressing the underlying cause.

A brain CT or MRI scan can be used for diagnosis of stroke, and once confirmed, treatment includes thrombolysis or thrombectomy (i.e., a surgical procedure where a wire is pushed through the artery to physically remove the clot).

If COVID-19 is suspected, diagnosis begins with a history considering possible exposure, signs and symptoms, and physical assessment, followed by viral tests to confirm the diagnosis. Since there is no cure for COVID-19, treatment involves supportive therapy, including rest and hydration as well as over-the-counter medications like paracetamol to reduce the symptoms of fever and congestion.

What are the most important facts to know about a d-dimer?

A d-dimer is a protein fragment produced when a blood clot breaks down in the body and is typically undetectable or in low levels in the blood. A d-dimer test is a blood test performed by taking a sample from a vein in the arm using a small needle. A high d-dimer test (i.e. greater than 0.5 μ/mL) can be found in conditions in which there is significant blood clotting, such as deep venous thrombosis, pulmonary embolism, disseminated intravascular coagulation, stroke, and COVID-19 infection. However, a false positive d-dimer test can be found in other non-blood clotting conditions, such as advanced age, smoking, obesity, pregnancy, surgery, trauma, infections, heart diseases, and rheumatoid arthritis. A positive d-dimer test requires further work-up, including imaging tests to diagnose the underlying cause. Treatment of a high d-dimer depends on the cause and can include anticoagulants, thrombolytics, and thrombectomy. 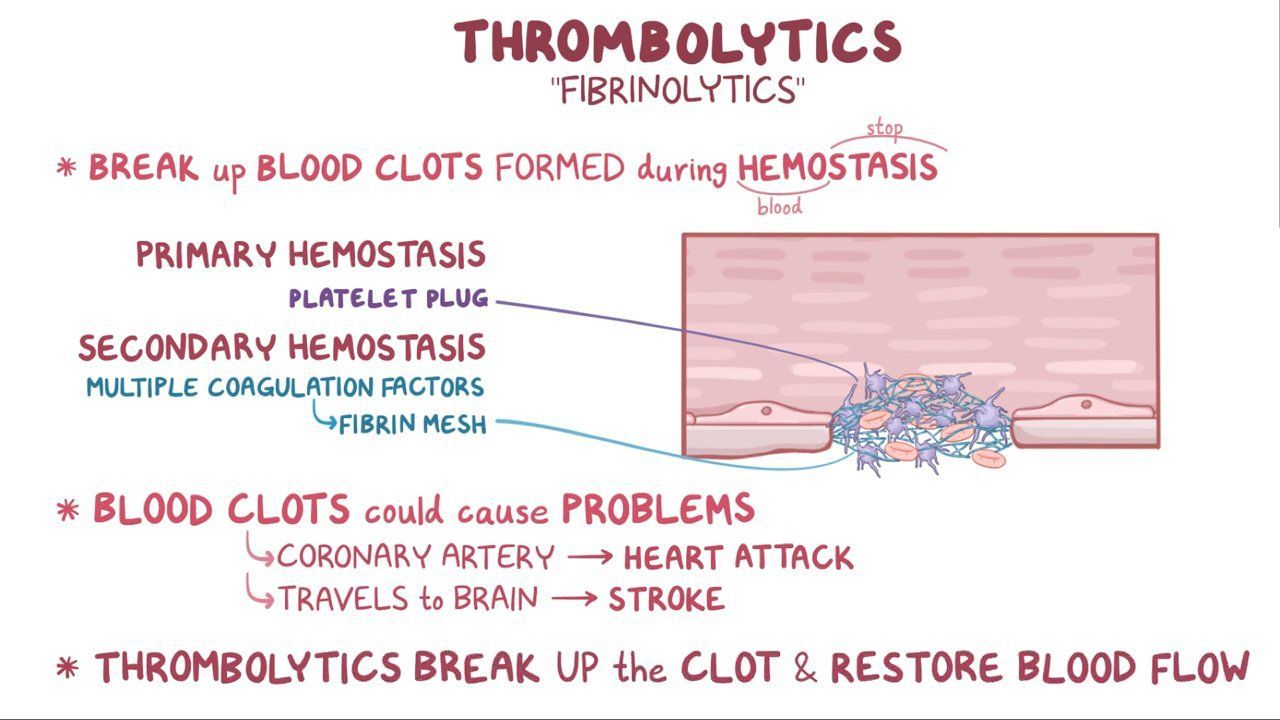 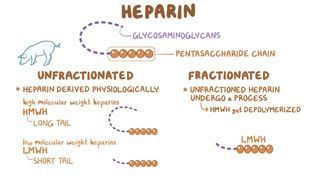 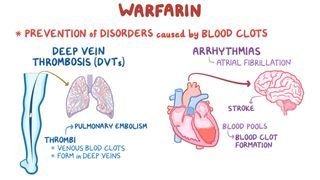 D-dimer. In Testing.com. Retrieved from https://www.testing.com/tests/d-dimer/

D-Dimer. In University of Rochester Medical Center. Retrieved from https://www.urmc.rochester.edu/encyclopedia/content.aspx?contenttypeid=167&contentid=d_dimer