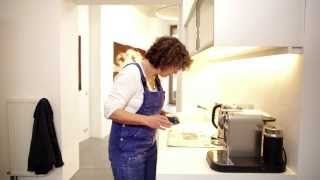 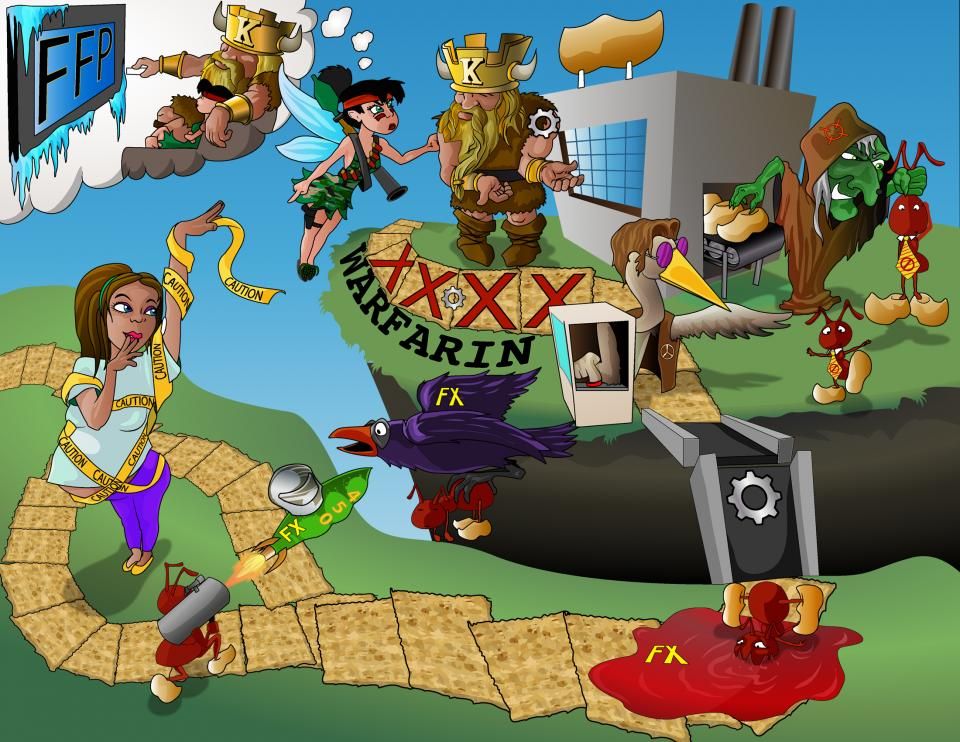 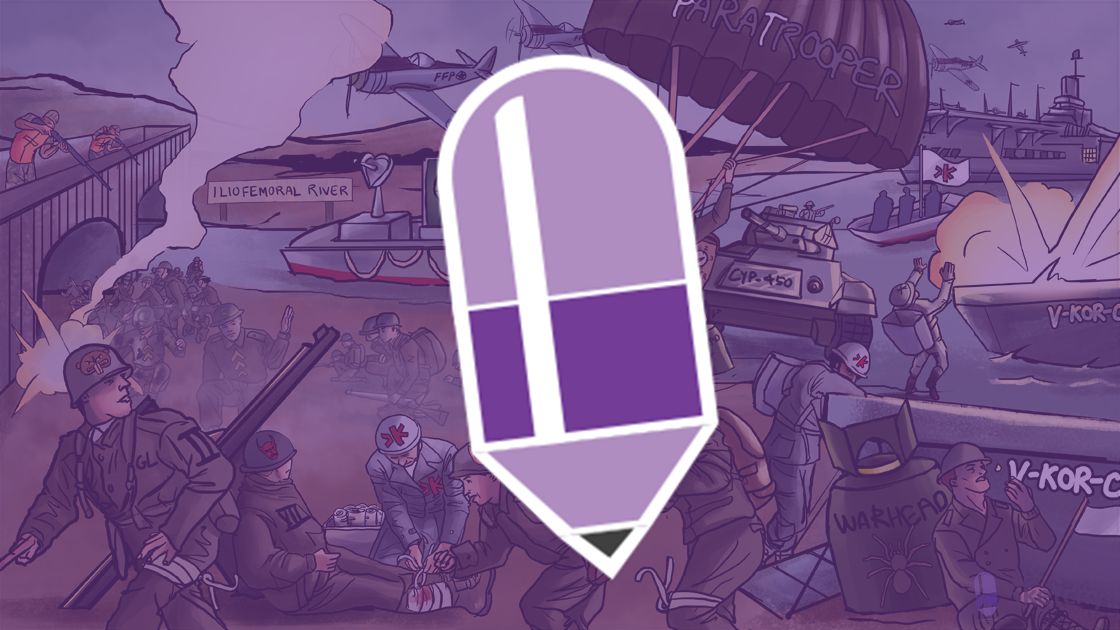 Anticoagulant medications are used to prevent blood clots from forming. These medications work by interfering with the normal function of plasma proteins called coagulation factors, which take part in secondary hemostasis. But let’s focus specifically on the anticoagulant warfarin, which works by preventing the synthesis of coagulation factors II, VII, IX and X, and anticoagulation proteins C and S. Now, to understand the regulation of clot formation we first need to talk briefly about hemostasis-- in which hemo refers to the blood, and stasis means to halt or stop. Hemostasis is divided into two phases: primary and secondary hemostasis.

Primary hemostasis involves the formation of a platelet plug around the site of an injured blood vessel, and secondary hemostasis reinforces the platelet plug with the creation of a protein mesh called fibrin. To get to fibrin, a set of coagulation factors each of which or enzymes need to be activated. These enzymes are activated via a process called proteolysis- which is where a portion of the protein is clipped off. In total, there are twelve coagulation factors numbered factors I-XII, but there’s no factor VI. Most of these factors are produced by liver cells, and it turns out that producing coagulation factors II, VII, IX, and X requires an enzyme that uses vitamin K.

Now, when vitamin K is absorbed from the digestive tract and travels to the liver, it’s in its dietary form and it’s called vitamin K quinone. An enzyme, called quinone reductase, takes electrons from NADPH, and donates them to vitamin K quinone, converting it into the reduced form which is called vitamin K hydroquinone. Then, vitamin K hydroquinone acts as a cofactor by donating its electrons to an enzyme called gamma glutamyl carboxylase, which converts the non-functional forms of coagulation factors II, VII, IX, and X into their functional forms. Gamma glutamyl carboxylase adds a carboxyl group, which is a chemical group made up of one carbon, and two oxygens, onto the end of glutamic acid residues on the proteins.

In the extrinsic pathway, exposed tissue factors on the damaged blood vessel activates factor VII, which activates factor X and starts the common pathway. So without vitamin K, the loss of factor VII means that the extrinsic pathway won’t function; the same goes for factor IX; and without factor X and II, the common pathway won’t function. Warfarin is taken per-oral and it affects the extrinsic pathway first since factor VII has the shortest half life and it’s the first coagulation factor to run out. Next, levels of factor II, IX, and X also drop, causing inhibition of the intrinsic and common pathways. Since factor VII drops first, warfarin’s efficacy is monitored using a blood test called prothrombin time, or PT, which is a measure of how well the extrinsic and common pathways are functioning. To perform this test, blood is drawn and the plasma is separated out by centrifuge. The plasma contains all the coagulation factors minus tissue factor, which is normally found within the blood vessel walls.