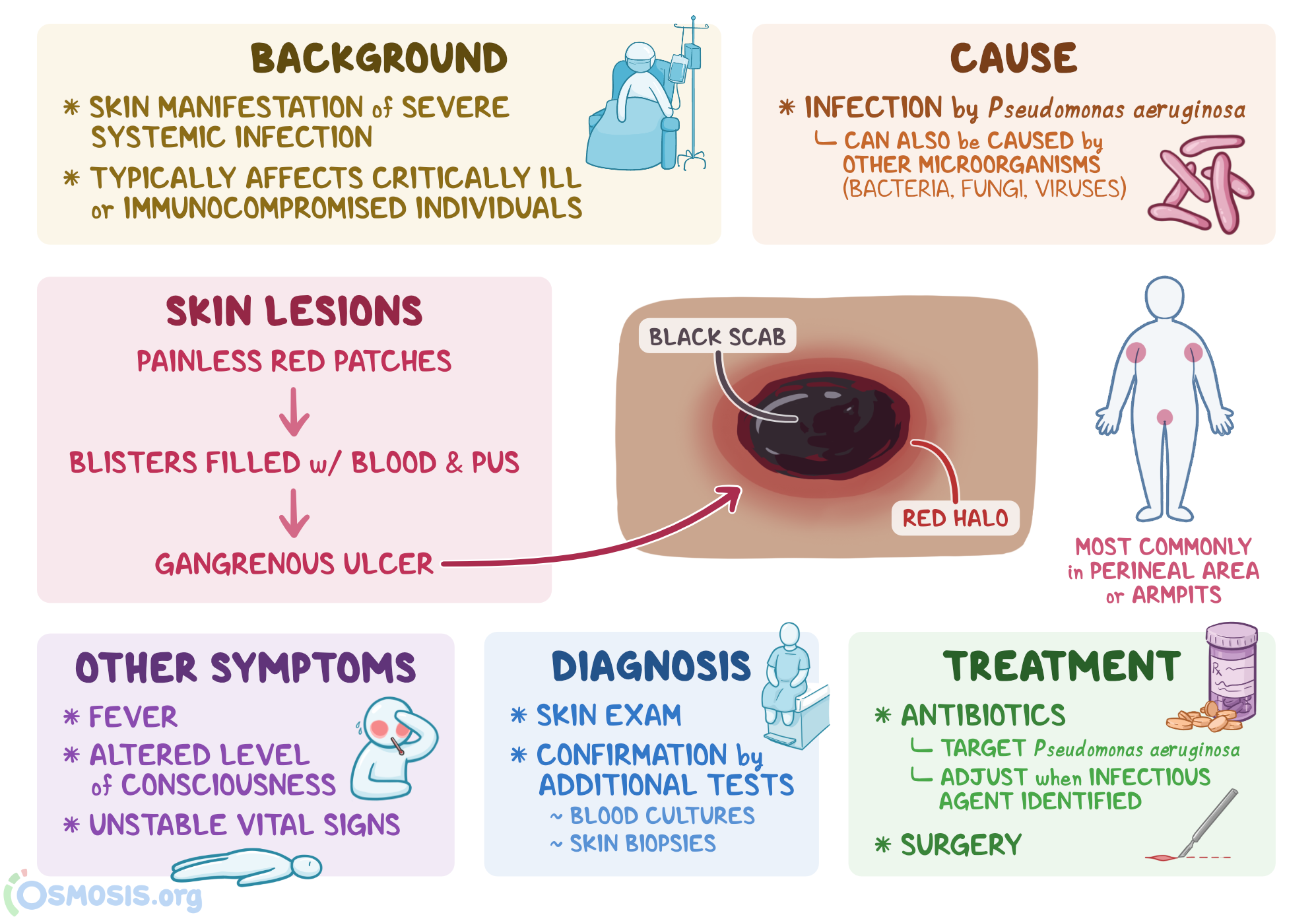 Ecthyma gangrenosum develops after bacteria invade small blood vessels in the skin and underlying subcutaneous tissue. Bacterial invasion usually happens due to the proliferation of a systemic infection through the bloodstream, but it can also occur by direct entry of bacteria through a skin wound. The infection damages the blood vessel walls, which reduces blood supply to the skin and subcutaneous tissue. This results in redness, edema, and necrosis (i.e., tissue death) of the skin, with subsequent ulcer formation.

Traditionally, ecthyma gangrenosum has been associated with the bacteria Pseudomonas aeruginosa; however, more recently, ecthyma gangrenosum-like lesions have been reported on individuals who have other bacterial, fungal, or viral infections. Causative microorganisms include gram-positive bacteria, like Staphylococcus aureus, Streptococcus pyogenes, and Klebsiella pneumoniae; fungi, such as Mucor and Candida species; and the herpes simplex virus (HSV).

Most of the time, ecthyma gangrenosum occurs in critically ill or immunocompromised individuals, such as people with leukemia, lymphoma, HIV infection, or severe burns, as well as in individuals receiving immunosuppressive treatment and those who have undergone bone marrow transplantation. However, it is possible for ecthyma gangrenosum to develop in a previously healthy individual who has no other medical conditions.

What are the signs and symptoms of ecthyma gangrenosum?

Individuals with ecthyma gangrenosum can have a toxic appearance, with possible symptoms including fever, unstable vital signs, and altered level of consciousness. The initial skin lesions begin as painless red patches that rapidly develop into hemorrhagic pustules, blisters filled with blood and pus. As a lesion spreads, it evolves into a gangrenous ulcer with a black scab on top, surrounded by a red halo. Early skin lesions can become ulcerative, necrotic ulcers in as little as 12 to 24 hours. Although ecthyma gangrenosum can appear anywhere on the body, it is most commonly found in the perineal area (i.e., the area between the genitals and the anus) and the armpits. Other common locations include the arms, legs, trunk, and face.

How is ecthyma gangrenosum diagnosed?

Ecthyma gangrenosum is suspected when the skin lesions have the characteristic clinical appearance; however, these lesions can easily be missed without a thorough skin examination. Diagnosis generally requires confirmation by additional tests, including blood cultures and skin biopsies. The first skin biopsy is taken to examine the damaged tissue under the microscope. Common findings from this biopsy include signs of necrosis, or death, of the vascular tissue (i.e., necrotizing vasculitis), with few inflammatory cells and many surrounding bacteria. A second skin biopsy is then used for tissue culture to rule out the presence of any other microorganisms (e.g., other bacteria, fungi, mycobacteria) that can cause ecthyma gangrenosum-like lesions. Additionally, antibiotic sensitivity tests may be performed to determine which antibiotic will be most effective at treating the infection.

How is ecthyma gangrenosum treated?

Initial medical treatment, sometimes begun prior to confirmation of the infectious agent, generally involves a combination of antibiotics that target Pseudomonas aeruginosa, including antipseudomonal penicillins (e.g., piperacillin/tazobactam), aminoglycosides (e.g., gentamicin), quinolones (e.g., levofloxacin), third-generation cephalosporins (e.g., ceftazidime, cefepime), or carbapenems (e.g., imipenem, meropenem). Once the infectious agent and antibiotic susceptibilities are identified, the antibiotic therapy may need to be adjusted. In the rare cases of fungal or viral infections, treatment may include systemic antifungal therapy (e.g., azoles, amphotericin B) or specific antiviral agents.

In cases where ecthyma gangrenosum fails to respond to medication, surgical removal of any dead, damaged, or infected tissue may be necessary to completely resolve the infection.

What are the most important facts to know about ecthyma gangrenosum?

Ecthyma gangrenosum is a skin, or cutaneous, infection that typically affects critically ill or immunocompromised individuals. Ecthyma gangrenosum is characterized by rapidly progressing skin lesions that cause inflammation and necrosis of the skin, resulting in necrotic ulcers. Although ecthyma gangrenosum classically has been associated with underlying Pseudomonas aeruginosa infection, similar lesions may be caused by other microorganisms, including various bacteria, fungi, and viruses. Treatment of ecthyma gangrenosum requires antibiotic therapy with a combination of medications, and surgical removal of damaged tissues may be necessary.

Quiz yourself on Ecthyma Gangrenosum 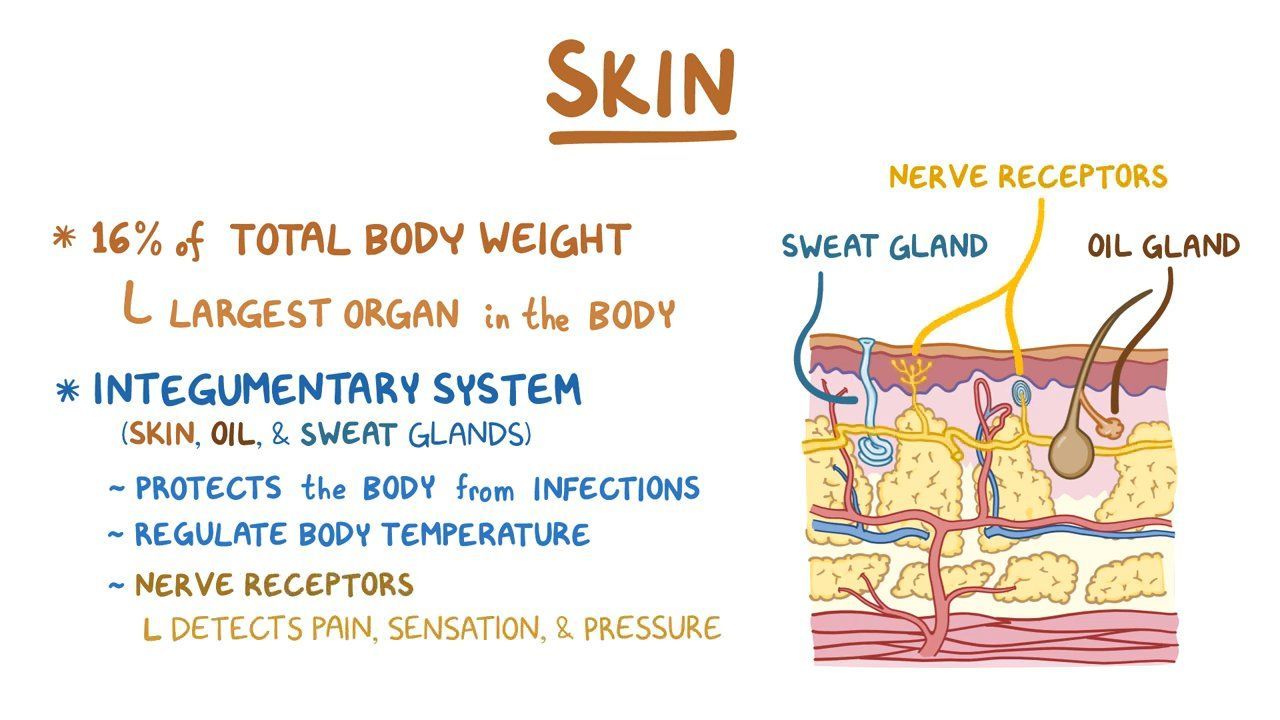 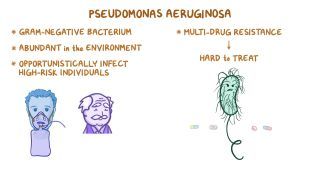 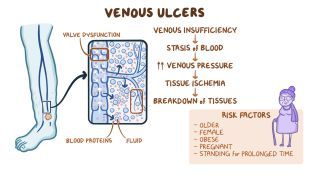 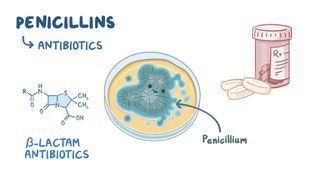