Molimina refers to a group of symptoms that can occur in the body during the luteal phase of the menstrual cycle, which occurs after the ovary releases an egg (i.e., ovulation) and before the menstrual phase, when bleeding happens. Up to 90% of people who menstruate experience molimina, but symptoms are typically mild and rarely cause affected individuals to seek out treatment. 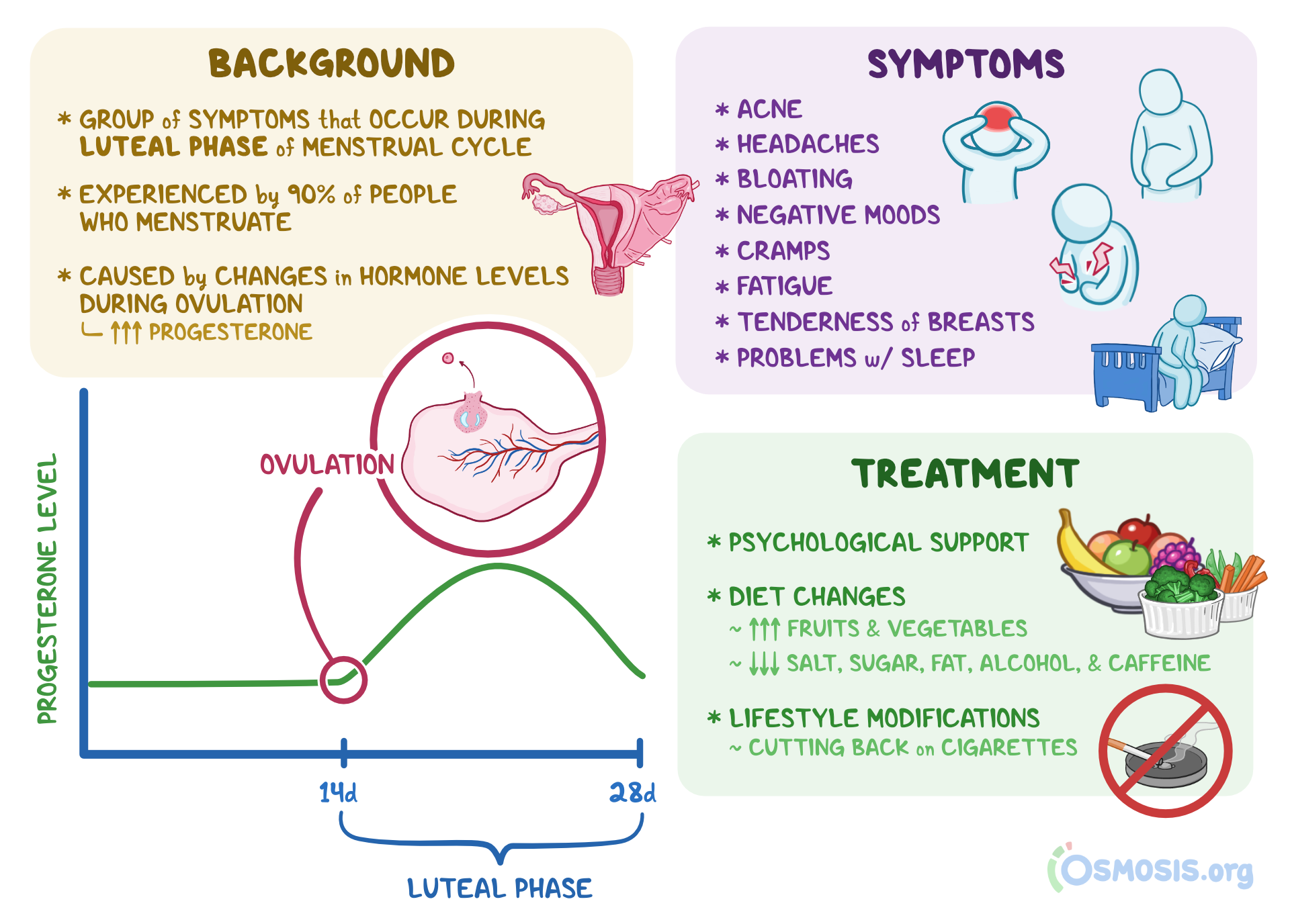 Molimina is caused by changes in hormone levels during ovulation. It is primarily associated with an elevation in progesterone levels, a hormone that the ovaries secrete to prepare the uterus to support an egg if fertilized by sperm. Increases in progesterone during the luteal phase leads to the symptoms of molimina.

What are the signs and symptoms of molimina?

The signs and symptoms of molimina may include acne, headaches, bloating due to fluid retention, negative moods, cramps, fatigue, tenderness of the breasts, and problems with sleep. Molimina is generally characterized by the occurrence of 3 or 4 of these symptoms during the luteal phase of the menstrual cycle. The symptoms can last anywhere from seven to fourteen days.

How is molimina diagnosed and treated?

The diagnosis of molimina can be made by ruling out other possible causes for the symptoms. including. Thorough medical history, physical examination, diagnostic imaging, and laboratory tests can be performed at the discretion of the clinician in order to rule out depression, anxiety, anemia, leukemia, hypothyroidism, and other conditions that present with symptoms similar to molimina.

Molimina will pass on its own, but psychological support, diet, and lifestyle modifications may help reduce symptoms. Consuming more fruits and vegetables and less salt, sugar, fat, alcohol, and caffeine, as well as cutting back on cigarettes, may decrease the severity and frequency of symptoms. Additionally, managing stress and getting sufficient sleep can help lessen the symptoms of molimina. Some over-the-counter (OTC) medications, such as ibuprofen, can be used to reduce the pain and discomfort from cramping and headaches. Lastly, the use of hormonal contraceptives that suppress ovulation, such as combination progestin and estrogen birth control pills, may help manage symptoms. 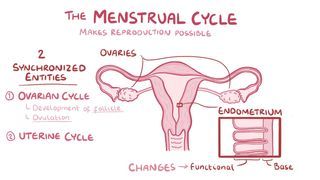 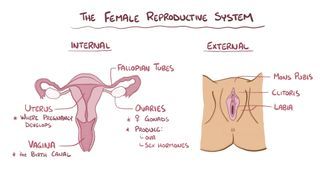 Anatomy and physiology of the female reproductive system