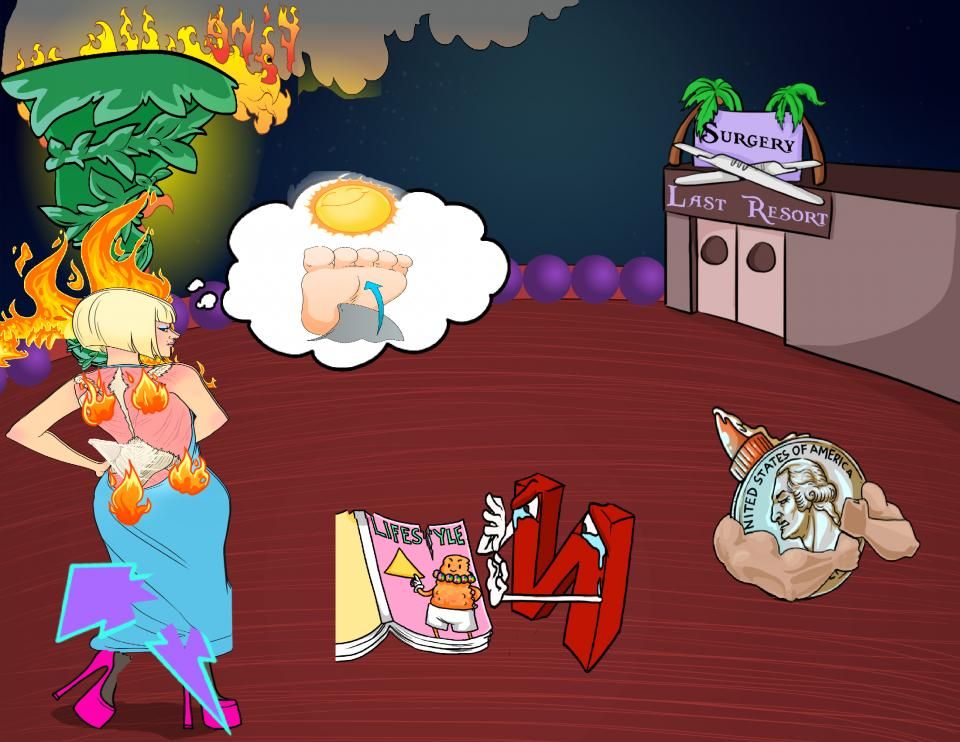 The foot is the most distal part of our lower limbs - and while it represents only a small part of the body, its unique structure allows for walking, running, and dancing, but is also an unfortunate vulnerable point for being tickled.

Laughing aside, let's kick off this video which will focus on the clinical conditions affecting the foot.

Excessive training, particularly those who frequently run, jog, or walk,

can cause repetitive microtrauma.

This leads to inflammation of the plantar fascia particularly at its attachment point to the calcaneus.

Risk factors for plantar fasciitis include obesity, prolonged standing or working on hard surfaces, and pes planus, which is “flat feet” defined by the loss of the medial longitudinal arch of the foot where it contacts the ground

Diagnosis of plantar fasciitis is often clinical, and it commonly presents in middle aged adults. Individuals typically present with unilateral or bilateral heel pain that is worse in the morning and after prolonged rest, and gradually lessens with activity.

The pain is typically palpated over the medial process of the calcaneal tuberosity,

but can be felt along the length of the sole of the foot,

while pain can also be felt on passive dorsiflexion of the toes.

Let's talk a bit more about pes planus, also known as ‘flat feet ', and is a term used to describe loss of the foot's medial longitudinal arch.

Flatfeet can be classified as either flexible, meaning they have normal appearance at rest but flatten with weight bearing, or rigid, which appear flat even when not weight bearing and has a reduced range of motion at the tarsal and subtalar joints.

After birth, the appearance of flat feet is normal due to ligamentous laxity and a thick subcutaneous fat pad of the sole of the foot, and the most common type is flexible pes planus.

Furthermore, conditions that may lead to congenital ligament laxity and exacerbate pes planus include Down syndrome, Marfan syndrome, or Ehlers Danlos syndrome.

Typically flexible pes planus resolves. As kids age, their fat pad is lost, the lax ligaments grow and mature, the medial longitudinal arch of the foot becomes visible, and a normal arch develops.

However there are many kids whose pes planus doesn’t resolve.

This leads to acquired pes planus which persists into adulthood, though pes planus can also develop in adulthood without preexisting pes planus as a child.

Acquired pes planus is thought to be due to the breakdown of the foot supporting structures, such as the tibialis posterior tendon which provides dynamic support of the medial longitudinal arch, and the plantar calcaneonavicular ligament, also known as the spring ligament.

The breakdown of these structures may be due to obesity, trauma, degenerative or inflammatory arthropathies such as rheumatoid arthritis, or denervation such as a neuropathy caused by conditions like diabetes, all leading to a loss of the foot's medial longitudinal arch.

Now, pes planus is mostly asymptomatic, especially in children, but when it is problematic it typically presents with arch pain. However, in time, it can alter the biomechanics of the lower limbs and lumbar spine causing pain or discomfort in the midfoot, heel, lower leg, knee, hip, and back.

Let’s switch gears and discuss hallux valgus, which is characterized by a valgus deformity of the big or great toe, and famously referred to as a bunion.

Hallux valgus occurs when the proximal phalanx of the great toe deviates laterally on the first metatarsal,

which deviates medially. Think of the L in VaLgus to remind you of lateral deviation.

Furthermore, there may be internal rotation of the toe so the toenail on the big toe faces medially,

and as the big toe rotates medially the sesamoid bones shift laterally limiting their function.

Now, its exact etiology is unclear and the case of hallux valgus is likely multifactorial. It is most common in biological females and its incidence increases with age, and risk factors include genetic predisposition, ligamentous laxity, inflammatory joint disease such as rheumatoid arthritis, pes planus, abnormal gait and wearing poor footwear such as high heels.

Hallux valgus has a chronic and progressive onset, and even though it may be asymptomatic individuals often present with difficulty wearing their shoes due to the pronounced medial protrusion of their toe. The pain associated with hallux valgus is chronic, sharp and often exacerbated by walking