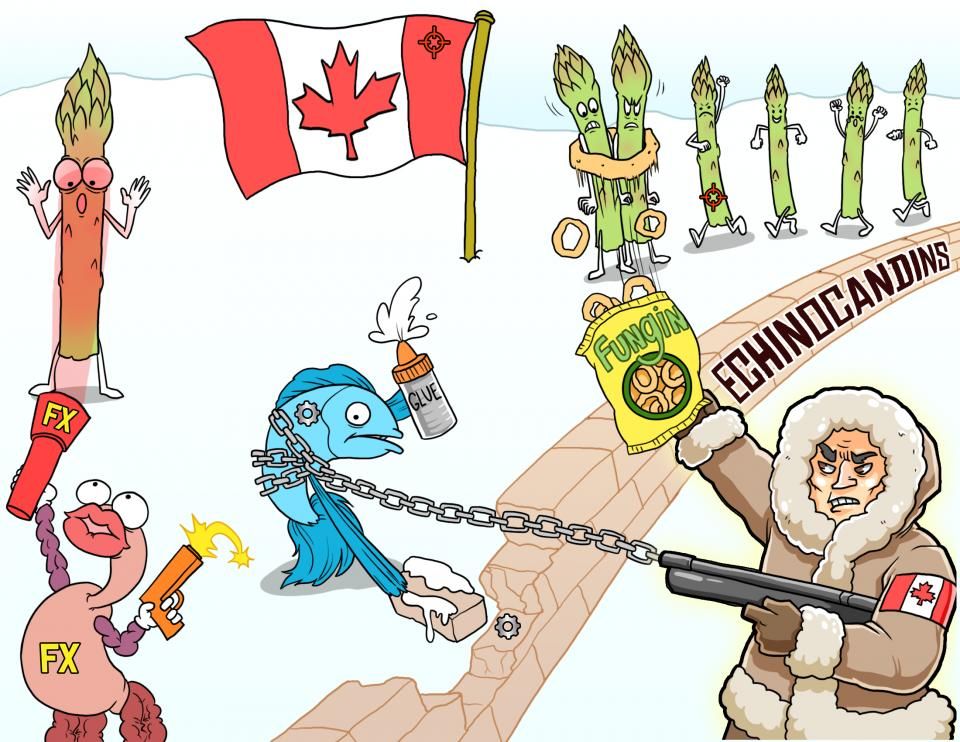 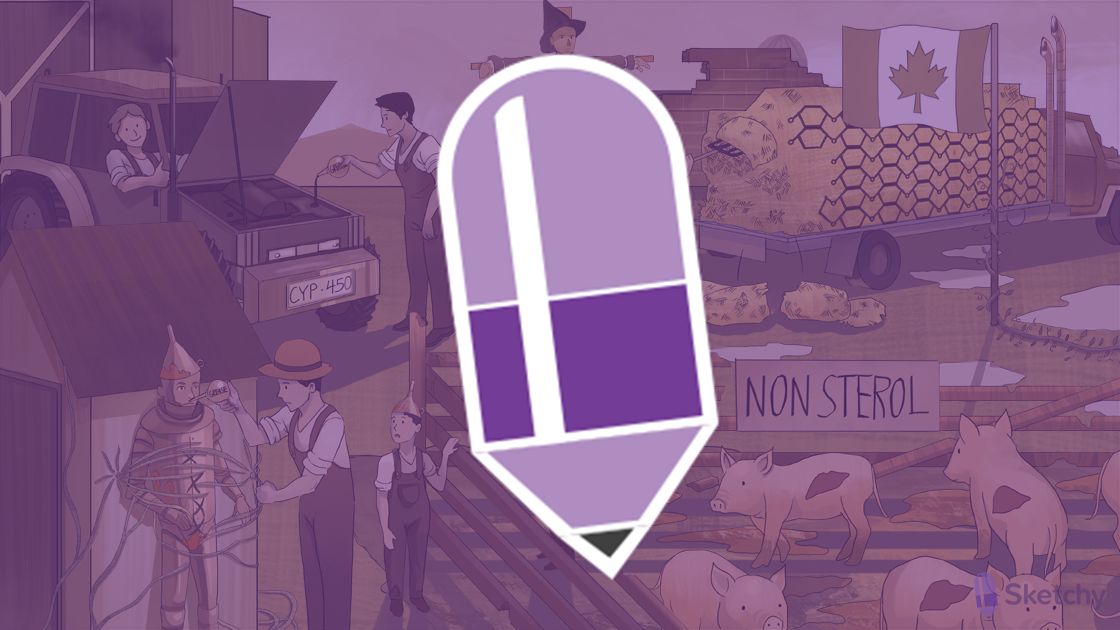 Echinocandins are a class of antifungals, mainly used to treat infections caused by candida species and aspergillus species. They work by disrupting the formation of the fungal cell wall, leading to cell death. They inhibit eta-1,3-D-glucan synthase, an enzyme necessary for the synthesis of major fungal cell components known as Beta glucans. Echinocandins are generally well-tolerated and have a low risk of serious adverse effects.

The most common side effects are facial flushing, nausea, vomiting, and skin rash. Rare but serious side effects include anaphylaxis (a life-threatening allergic reaction) and Stevens-Johnson syndrome (a severe skin reaction).