What Is It, How Does It Work, What Is It Used For, Side Effects, and More

Amiodarone belongs to class III of antiarrhythmic medications, which are also known as potassium channel blockers. Amiodarone can be taken orally or through injection to prevent or treat medical emergencies such as cardiac arrest and arrhythmias. As amiodarone can decrease excitability of the cardiac cell, it is considered quite a versatile medication. 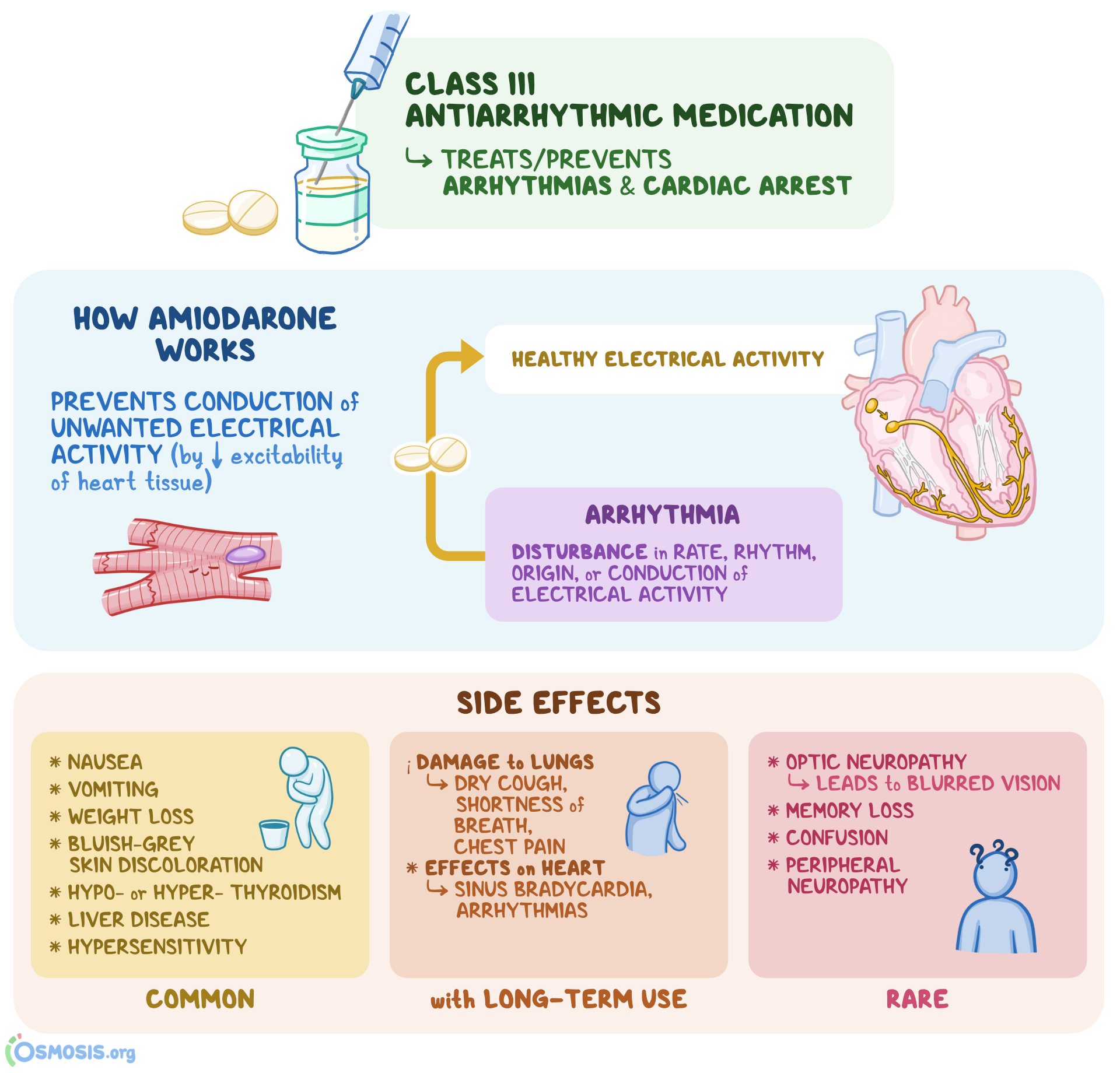 How does amiodarone work?

A healthy heart typically pumps blood at regular intervals of 60 to 100 beats per minute. The normal electrical activity of the heart starts in the sinoatrial (SA) node, and then spreads through its four chambers: the right and left atria, and the right and left ventricles. As a result, the heart contracts, pumping blood out and into the rest of the body.

Antiarrhythmic medications work by preventing the generation, or conduction, of this aberrant electrical activity, thereby helping treat arrhythmias. In particular, amiodarone decreases the excitability of the cardiac tissue by prolonging the duration of cardiac tissue activation, thereby preventing the conduction of an unwanted electrical activity from any other source.

What is amiodarone used for?

What are the side effects of amiodarone?

The most common adverse effects of amiodarone include nausea, vomiting, weight loss, bluish-grey discoloration of the skin, hypothyroidism or hyperthyroidism, liver disease, and photosensitivity. In addition, amiodarone can often deposit in the cornea (transparent outer covering of the eye), making it appear translucent or opaque. Fortunately, this side effect is reversible once the medication is stopped and may not cause any significant vision problems.

Long-term usage of amiodarone can cause pulmonary toxicity or severe damage to the lungs, resulting in dry cough, shortness of breath, and chest pain. Amiodarone can also affect the heart, leading to sinus bradycardia, as well as arrhythmias such as AV block and QT prolongation.

A rare, but more severe, side effect of amiodarone is optic neuropathy, which involves the optic nerve (nerve supplying the eye) leading to blurred vision. Additional, infrequent side effects include memory loss, confusion, and peripheral neuropathy involving nerves responsible for communication between the brain and spinal cord with the rest of the body.

Does amiodarone affect the blood pressure?

What tests should be done before starting amiodarone?

Amiodarone can be highly toxic, so before getting started on it, individuals should be evaluated for other medical conditions. Commonly performed tests include an ECG for the heart, lung function tests, eye examination, and blood tests to assess the thyroid hormones and liver enzymes. These tests are also performed to monitor the effects of amiodarone on all these organs after taking the medication. In addition, any other medications a person is taking must be noted. Drug interactions with other medications can affect the dose of amiodarone that should be administered, or inform whether or not a different medication should be prescribed altogether.

What should be avoided when taking amiodarone?

Individuals taking amiodarone should not consume alcohol or smoke cannabis while taking amiodarone, as it may cause symptoms such as dizziness and drowsiness. Individuals should also be advised against consuming grapefruit, as this can interfere with the metabolism of amiodarone, allowing it to accumulate in the body, which in turn may increase its side effects.

Amiodarone contains iodine, so those with a known allergy to iodine should avoid it. Otherwise, they could develop mild to severe hypersensitivity reactions that could even be fatal.

Amiodarone is to be avoided in pregnancy and during the period of conception, as it can affect the fetus, and must also be avoided while breastfeeding, as it is secreted in the breast milk.

Amiodarone is known to interfere with the action or breakdown of other medications that an individual might already be taking such as other antiarrhythmics, warfarin, digoxin, statins, antihistamines, other antiarrhythmics, antidepressants, and some antibiotics and antimycotics. However, taking these medications is not an absolute contraindication for treatment with amiodarone. Combining amiodarone with any of these medications can be done with caution and under direct supervision of a healthcare provider to minimize side effects and toxicity.

How long can you take amiodarone?

Amiodarone can be taken for as long as advised by a medical practitioner, and should be continued only under their guidance, as it may require monitoring of blood values and other parameters for organ damage at least every six months. If symptoms of arrhythmia recede, dosage may be tapered to a lower dose of amiodarone, and might even be stopped under the guidance of a certified medical practitioner such as a doctor or pharmacist.

What are the most important facts to know about amiodarone?

Amiodarone is a class III antiarrhythmic medication commonly used to prevent or treat medical emergencies such as cardiac arrest and arrhythmias. However, it is known to interfere with other medications, and it can be highly toxic to several organs. To monitor for potential organ damage, individuals taking amiodarone should run routine tests every six months. Common side effects include nausea, vomiting, weight loss, corneal deposits, skin discoloration, photosensitivity hypothyroidism or hyperthyroidism, and liver disease. In addition, it may rarely cause optic or peripheral neuropathy, memory loss, and confusion. Individuals taking amiodarone should avoid consuming grapefruit, alcohol, and cannabis. Finally, amiodarone must be avoided in pregnancy or breastfeeding. 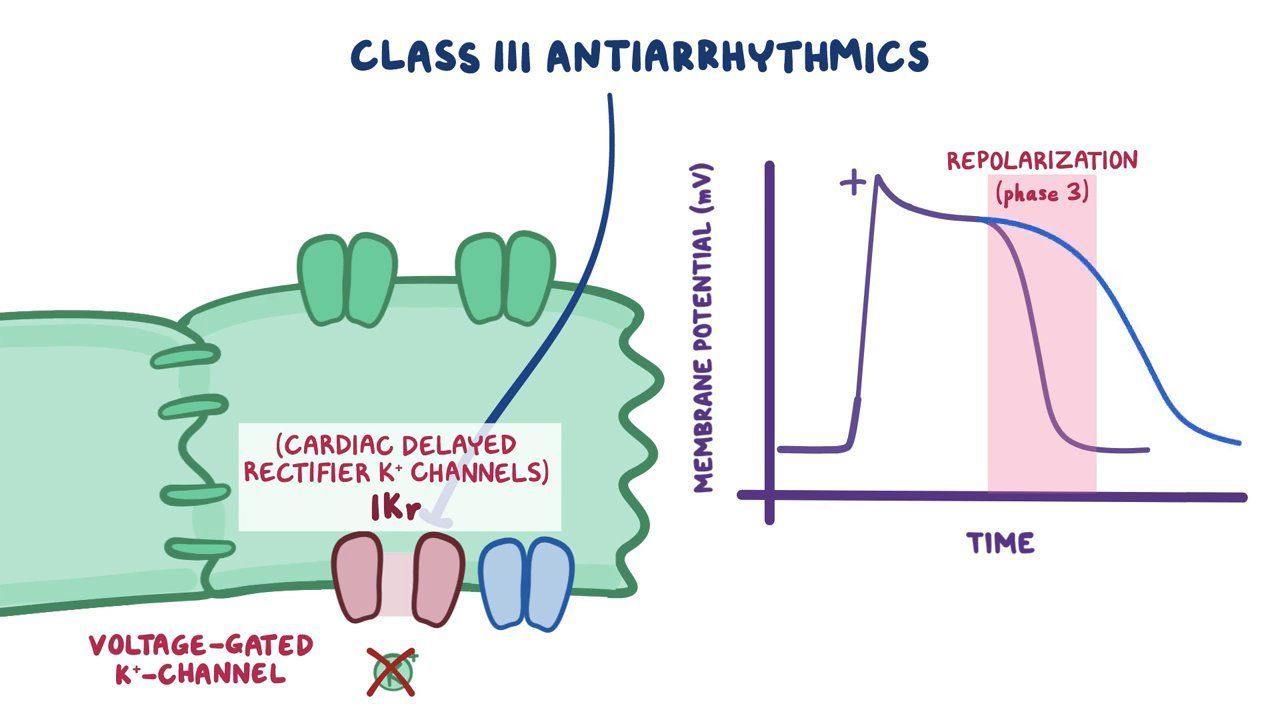 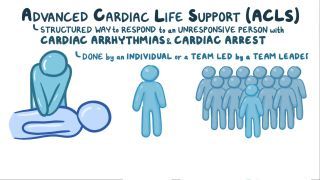 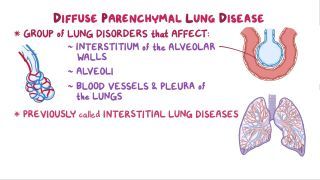 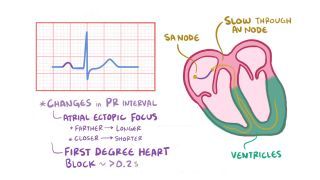 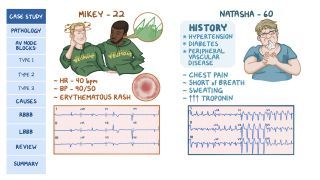 Amiodarone and ACLS (n.d.). In ACLS-algorithms.com. Retrieved October 15, 2020, from https://acls-algorithms.com/acls-drugs/amiodarone-and-acls/