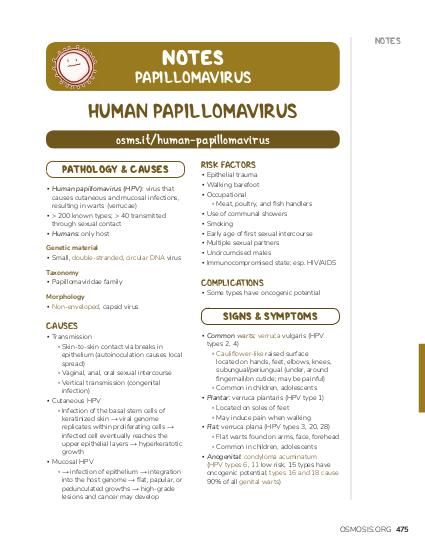 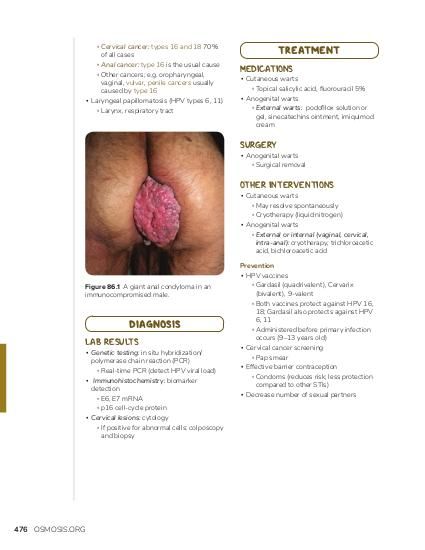 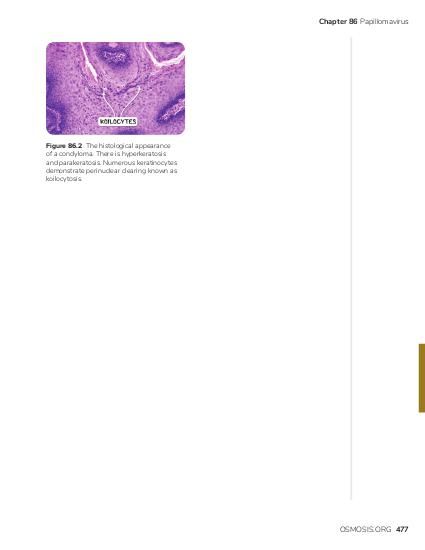 A 12-year-old girl is brought by her mother to the family physician's office for a routine physical. The girl has not been sexually active to this point and denies any past physical or sexual abuse. During the visit the physician approaches the topic of vaccinating the patient to prevent the development of cervical cancer later in life. He tells the mother that it is a low-risk vaccination that the patient will need to get in three different doses over the next year and a half. The patient's mother asks if the patient will still need to get a pap smear later in life. Which of the following is the most correct statement addressing the mother's concerns? 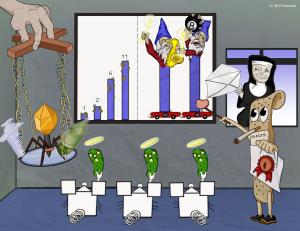 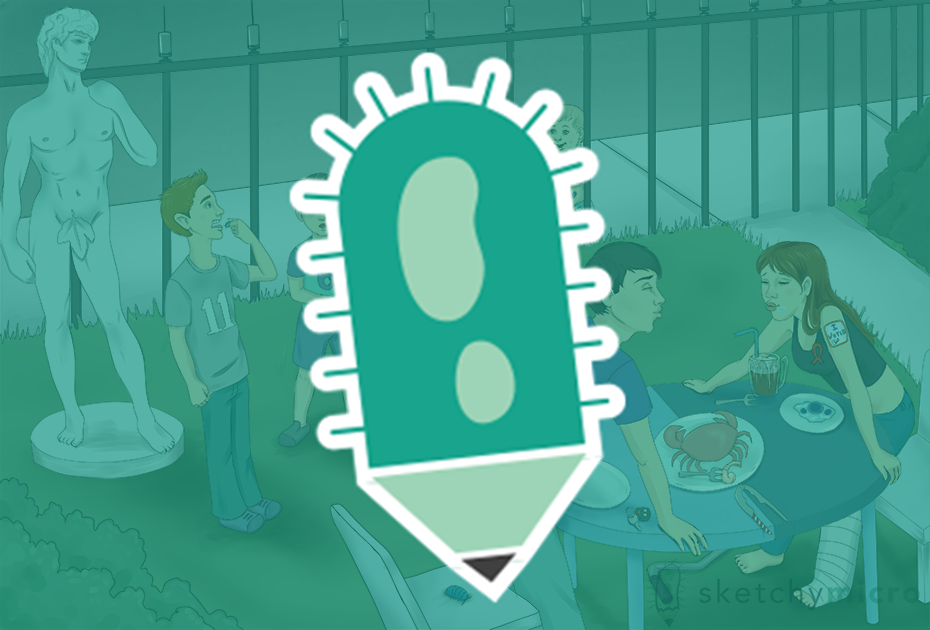