An 80-year-old Korean man comes to the office because of abdominal pain, weight loss, and early satiety. He says that he has been experiencing some discomfort in the mid-epigastrium. The pain started approximately a year ago, but he thought it was acid indigestion so he took a proton pump-inhibitor which alleviated his pain. The pain has since worsened and he is now experiencing dysphagia. He has lost 9.1-kg (20-lb) over the past 6 months, is easily fatigued, and unable to perform daily tasks around the house. He has a history of coronary artery disease and hypertension. Physical examination shows tenderness to deep palpation in the mid-epigastrium as well as cachexia. Laboratory findings include anemia with a hemoglobin of 8.0 g/dL and hematocrit of 24% with a mean corpuscular volume of 70 fL. A fecal occult blood test is positive. Which of the following is the most likely diagnosis? 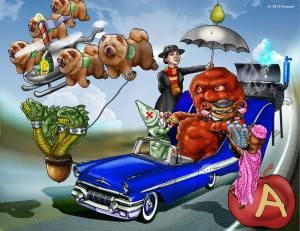 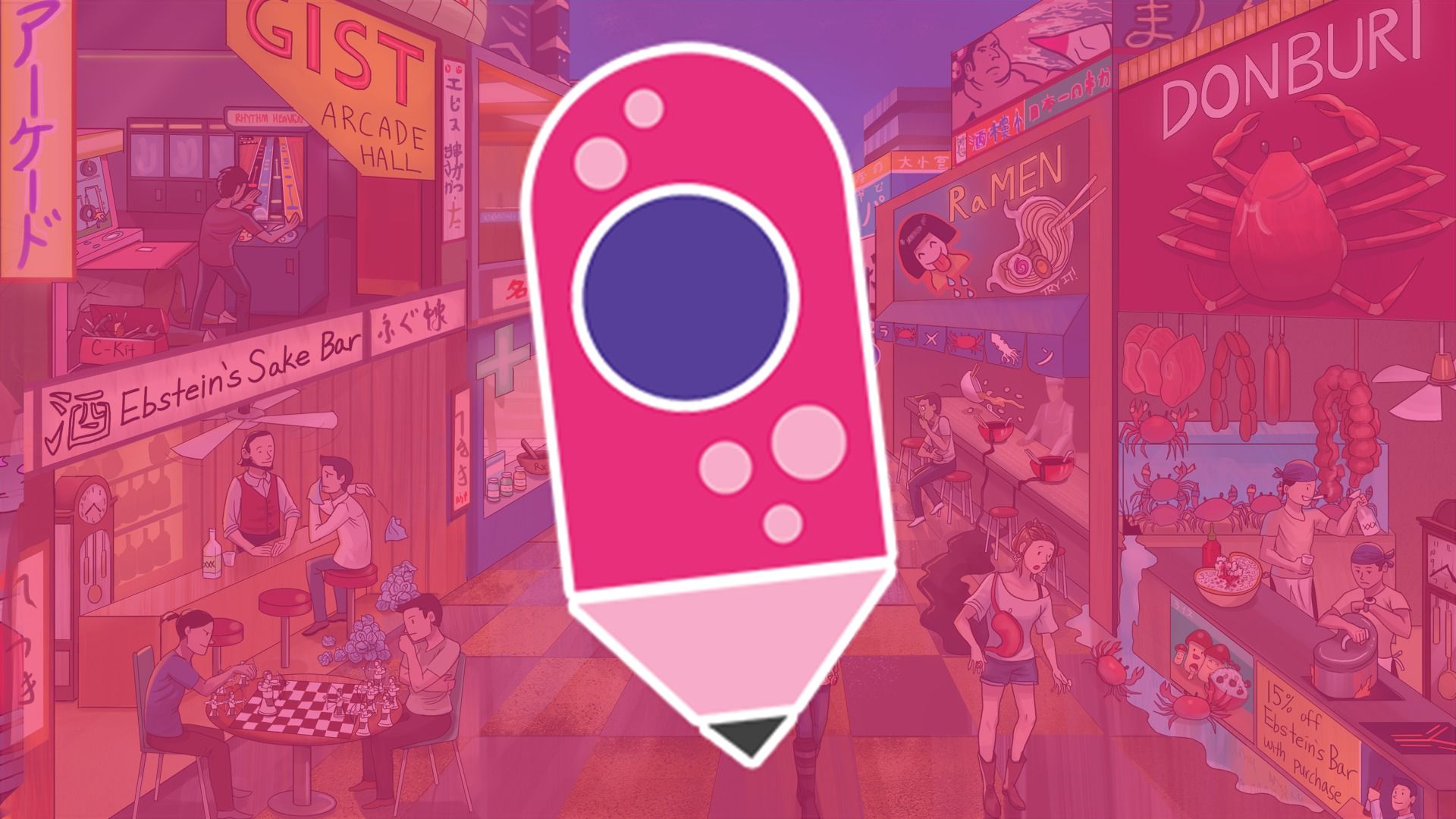 Gastric cancer is when malignant or cancerous cells arise in the stomach.

This cancer can appear in any part of the stomach and it’s classified into adenocarcinoma, lymphoma, carcinoid tumor, and leiomyosarcoma; depending on the type of cells it originates from.

Carcinoid tumor is originated in the G-cells of the stomach.

And leiomyosarcoma arises from smooth muscle cells from the gastric wall.

Gastric cancer is generally considered a poor prognosis cancer, because it doesn't cause specific symptoms until later stages.

The stomach has four regions: the cardia, the fundus, the body, and the pyloric antrum.

There’s also a pyloric sphincter or valve at the end of the stomach, which closes while eating, keeping food inside for the stomach to digest.

Now, the gastric wall is made up of four layers: from the outside in, there’s the adventitia, or serosa; the muscular layer; the submucosa; and the mucosa.

The mucosa comes into direct contact with food, and it also has three layers of its own.

The middle layer is the lamina propria and it has blood, lymph vessels, and mucosa associated lymphoid tissue, or MALT for short, which are nodules of immune cells called lymphocytes, in charge of eliminating pathogens that could pass through the epithelial layer.

And these pits are contiguous with gastric glands below which contain various epithelial cell types, each secreting a variety of substances.

There are also chief cells that secrete pepsinogen to digest proteins.

And then there are G cells which secrete gastrin, which has a number of effects, including stimulation of parietal cells to secrete hydrochloric acid.

Now, adenocarcinoma is the most common type of gastric cancer, and it originates in the columnar glandular epithelium.

Intestinal type is the most common.

In most cases, it’s caused by the bacteria Helicobacter pylori, or H. pylori for short.

H. pylori releases some virulence factors, such as cagA, that go inside the epithelial cells and cause extensive damage.

The immune system detects this damage and cause an inflammatory response within the gastric lining, causing gastritis.

As long as H. pylori remains in the stomach, it continues to damage the mucosa, and local inflammation persists, leading to chronic gastritis.

When this happens, the normal epithelium of the stomach gets continuously damaged and repaired.

Over time, the stomach cells in the epithelium change and start to resemble intestinal epithelium.

This is called metaplasia, which is when one type of cells in the body changes to resemble cells in another part of the body.

Over time, these metaplastic cells might accumulate mutations in the genes that are in charge of the cell cycle and cell division.

Mutations can occur in both.

When this happens, metaplastic cells start dividing uncontrollably, and more mutations accumulate with each division.

So eventually, these mutations might make the cells malignant, meaning they gain the ability to invade neighboring tissues and spread to distant sites.

This type of adenocarcinoma typically appears on the lesser curvature of the antrum as a large, irregular ulcer, with heaped up edges.

Alternatively, diffuse type of adenocarcinoma can appear in any part of the stomach, and it’s mostly related to genetic mutations in the CDH1 gene, a tumor suppressor gene that codes for a membrane adhesion molecule called E-cadherin.

Normally, E-cadherin helps epithelial cells stick to one another and it also transmits signals that control the progression of cell cycle.

This type of adenocarcinoma has an increased ability to spread and invade adjacent structures, so it’s way more aggressive than the intestinal type.

It can appear in any part of the stomach, and it can cause gastric linitis or linitis plastica, where the stomach wall grow thick and hard, and look like a leather bottle.

This is the result of diffuse adenocarcinoma invading the connective tissue of the submucosa, causing it to become thicker and more rigid.

Histologically, there’s signet ring cells scattered throughout the connective tissue, that look, well, like a signet ring, because the cytoplasm has giant vacuoles that push the nucleus to the edge of the cell.

These cells, more specifically B-lymphocytes or B-cells, are in charge of recognizing and responding to any pathogen that crossed pass the epithelial layer.

So, a chronic H. pylori infection, for example, can cause excessive B-cell proliferation, which makes these cells more prone to have mutations and develop lymphoma.

Carcinoid tumor arises in neuroendocrine cells such as the G-cells of the stomach.

It’s a well differentiated tumor, that usually appear as a protruding mass from the mucosa, called polyp.