A 32-year-old man comes to the clinic because of fatigue and baldness. He has had recent endoscopic transsphenoidal surgery. In addition to his fatigue, he admits to other endocrinological symptoms, including a feeling of inadequacy, depression, and decreased sexual function. His blood thyroid-stimulating hormone concentration is 3.6 µg/L and his free T3 and T4 concentrations are 5 µg/L and 12.5 µg/L, respectively. Which of the following is the most appropriate test to confirm the diagnosis? 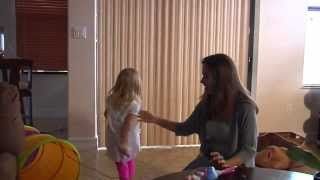 Growing up with Hormone Deficiency 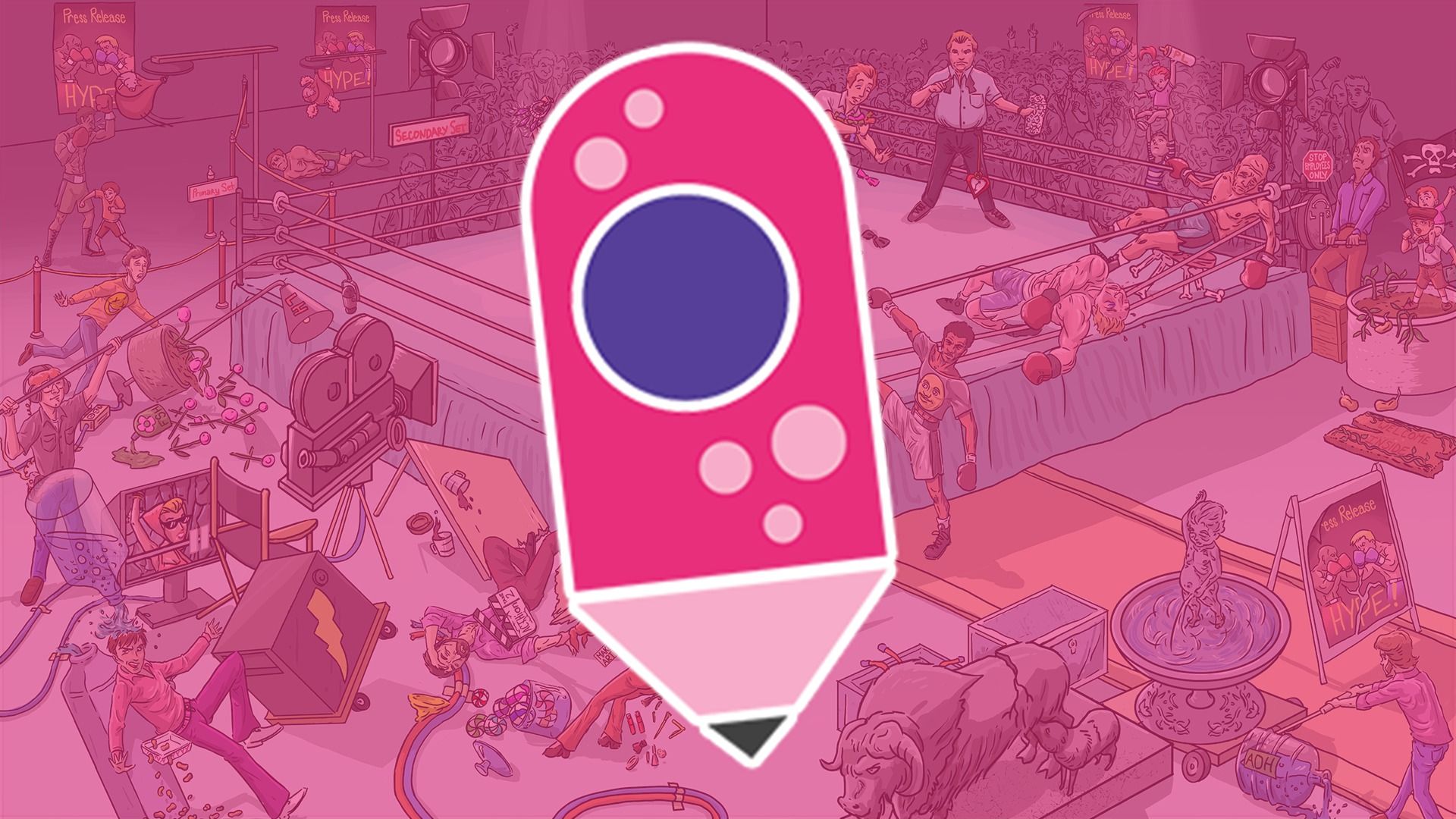 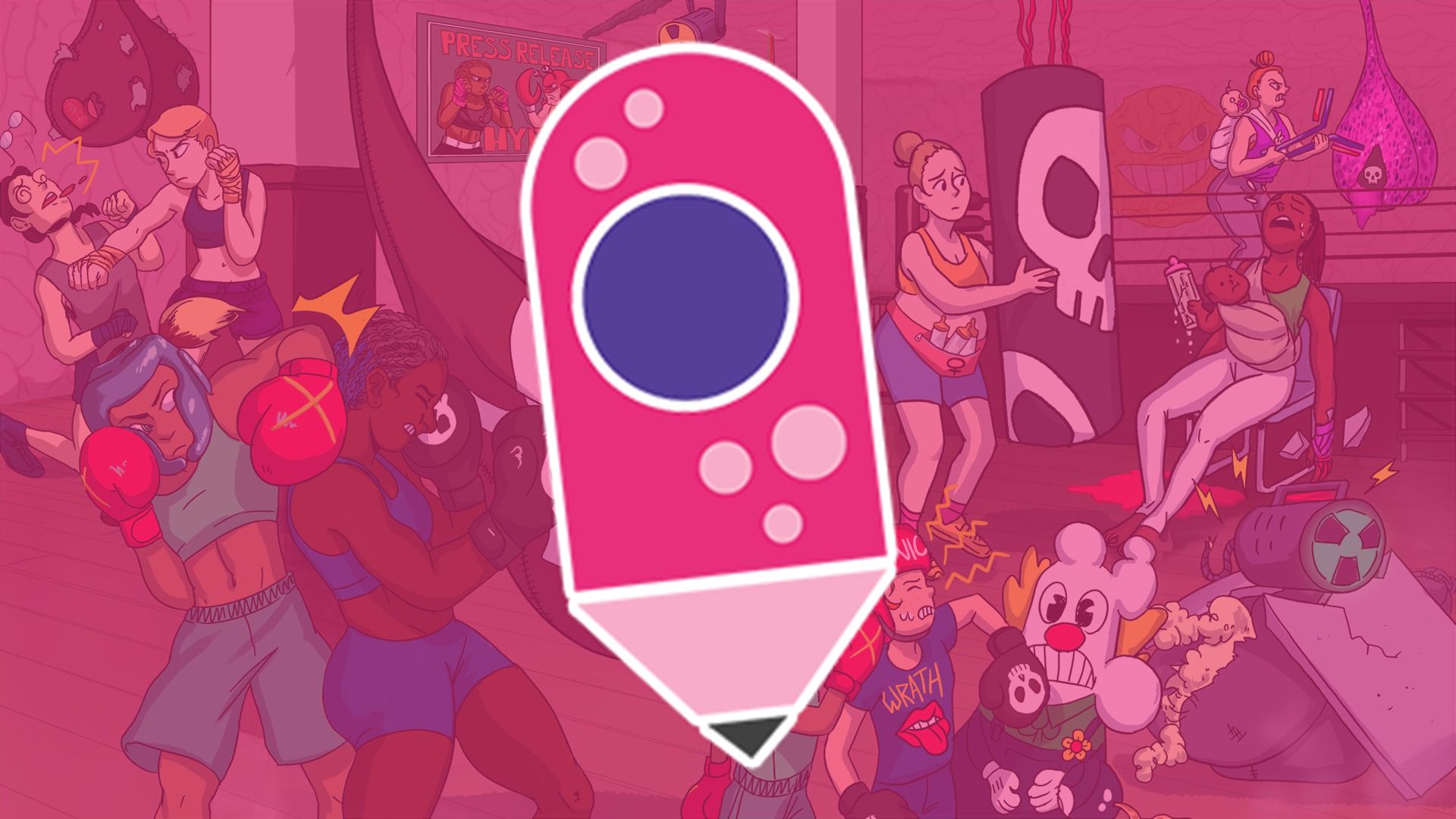 Growth hormone deficiency is a condition that occurs when the pituitary gland fails to release enough growth hormone.

So a deficiency in growth hormone, which can occur in kids and adults, results in problems in all of these areas.

Growth hormone is released by the pituitary which is a pea sized gland that is connected by a stalk to a part of the brain called the hypothalamus.

The hypothalamus secretes growth hormone releasing hormone which travels through a network of capillaries called the hypophyseal portal system.

Growth hormone then travels via the blood to various target tissues in the body to stimulate growth. This is called the hypothalamic pituitary axis.

Normally, growth hormone is released in a pulsatile manner, throughout the day and peaks one hour after you fall asleep, but it is also secreted in response to various forms of internal and external stimuli.

For example, the hypothalamus senses when there’s hypoglycemia, or low blood sugar, and in response it secretes growth hormone releasing hormone.

Exercise causes the adrenal glands to secrete epinephrine and that stimulates the hypothalamus to react in the same way.

Estrogen and testosterone which are produced in high levels during puberty, stimulate the hypothalamus to release growth hormone releasing hormone as well.

The hypothalamic pituitary axis, however, is also regulated by three negative feedback loops which can prevent the release of additional growth hormone.

Second, it also signals the hypothalamus to produce somatostatin, which is a hormone that directly inhibits the anterior pituitary from releasing growth hormone.

Third, growth hormone secretion from the anterior pituitary is inhibited by a somatomedin called insulin-like growth factor 1, which also stimulates somatostatin release from the pituitary.

Somatomedins are produced in the liver and have many of the same growth-promoting effects on target tissues as growth hormone. It mediates these effects by binding to insulin-like growth factor 1 receptors as well as insulin receptors, which are present on almost all tissue types.

Growth hormone can stimulate growth in most organs in the body.

In the muscles, it stimulates amino acid uptake into the muscle cells, which helps with protein production and muscle growth.

Similarly, growth hormone stimulates the activity of osteoblasts in the bones and chondrocytes in the cartilage, which helps boost growth, particularly during the growth spurts of puberty.

In adipose tissue, it causes lipolysis, which is the breakdown of fats, and gluconeogenesis in the liver, which is the production of glucose.