A 55-year-old woman presents for evaluation of amenorrhea that has been ongoing for the past 12 months. She has also experienced dyspareunia, recurrent headaches, and infrequent episodes of night sweats. The patient is subsequently diagnosed with menopause. Which of the following laboratory findings is most specific to this patient’s condition? 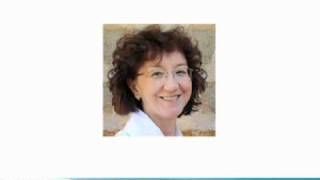 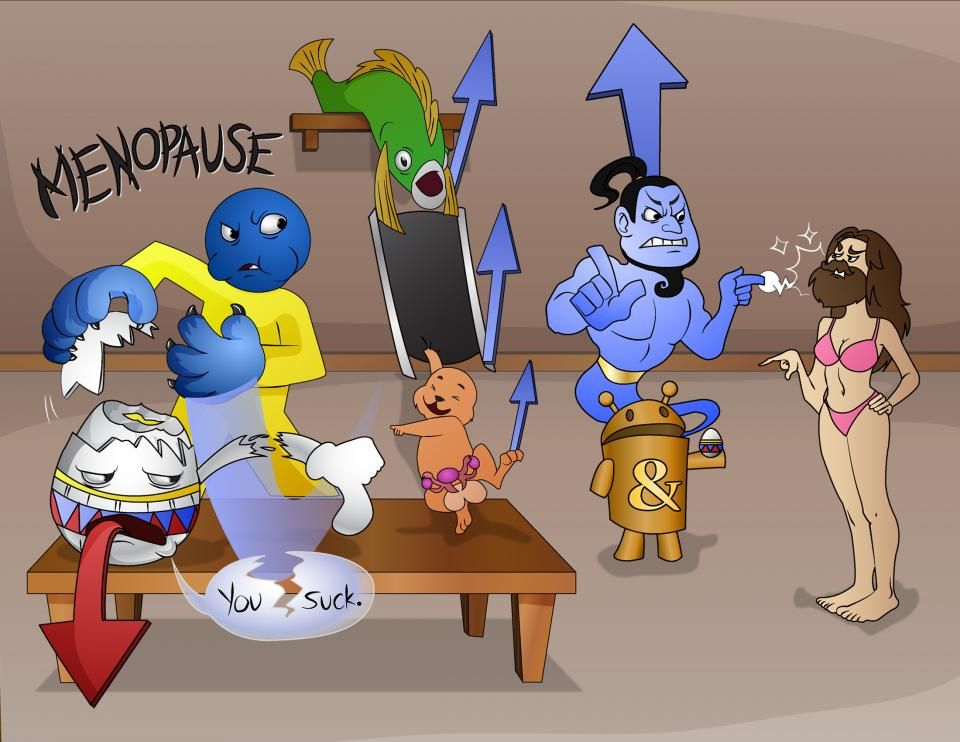 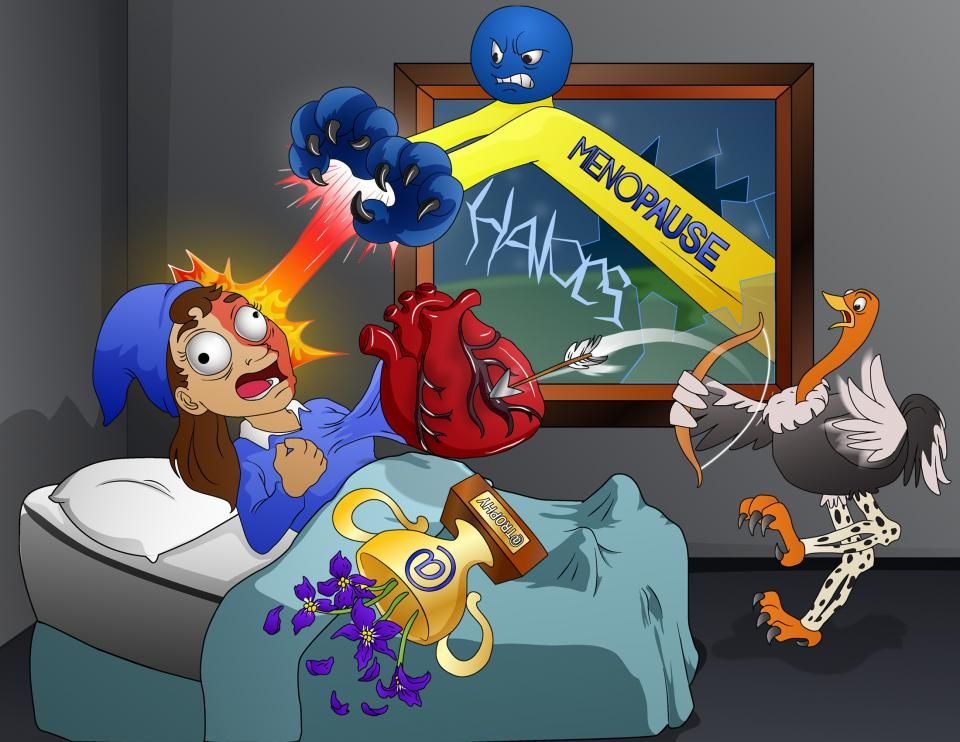 In females, the reproductive period, or fertility period refers to the years of monthly menstrual cycles between the first menstrual period, which happens at puberty and then the permanent stopping of menstrual cycles - which is called menopause. Menopause usually sets in around age 50, and it’s preceded by a couple of years of hormonal and physical changes and this is called perimenopause. To be more specific, a woman’s entered menopause when an entire year has passed since her last menstrual period.

During the reproductive period, the ovaries have basically got a ton of ovarian follicles scattered inside them. And each ovarian follicle is made up of a ring of granulosa and theca cells surrounding a primary oocyte the core. And during each menstrual cycle, one of these follicles ruptures at ovulation, and it releases the oocyte out into the fallopian tube - where it can be fertilized by a sperm, or it can just carry on down its path and you don’t get pregnant. So the weird thing is, even though females are born with millions of follicles, only about 400 of them are actually mature enough to release their oocyte throughout the lifetime.

Anyway, all of this process is ultimately controlled by the hypothalamus, which is all the way away from the gonads up in the brain. And the hypothalamus secretes gonadotropin releasing hormone, or GnRH, which travels to the nearby pituitary gland and makes it secrete two hormones of its own - follicle-stimulating hormone, or FSH, and luteinizing hormone, or LH. FSH and LH then make the ovarian follicles secrete sex hormones. So, the theca cells make androstenedione, a sex hormone precursor that the granulosa cells convert into estradiol - a member of the estrogen family - and progesterone.

The menstrual cycle on average lasts about 28 days, and for the first two weeks, which are called the follicular phase, the granulosa cells make more estrogen sends a negative feedback signal to the pituitary which inhibits the production of FSH; likewise, progesterone inhibits LH production during the second half of the menstrual cycle - so hormone levels are constantly regulated, and this leads to a cyclic and predictable pattern in hormone secretion during the reproductive period.

During each menstrual cycle, a couple of follicles are stimulated by FSH and LH, until one of them emerges as the dominant follicle and ruptures at ovulation, and the rest of them , well, it’s pretty bleak really, they just degenerate off and die. Over time, many ovarian follicles degenerate, and the ones that remain become less and less sensitive to FSH and LH. This goes on until menopause, when there are no remaining follicles responding to gonadotropins, and that causes the menstrual cycles to cease entirely.