is the best test for small bowel ischemia as it can help visualize blood flow.

A 77-year-old woman comes to the emergency department because of acute abdominal pain. She rates the pain a 10 on a 10-point scale and localizes it to her umbilicus. She also says she experiences nausea and vomiting. She denies diarrhea or constipation. She has a past medical history of congestive heart failure. She has never had any surgeries. She has a 10-pack-year history of smoking cigarettes. Her temperature is 37.0ºC (98.6ºF), pulse is 80/min, respirations are 16/min, and blood pressure is 120/90 mm Hg. Physical examination shows a soft, nontender, nondistended abdomen with no rebound tenderness or guarding. The lower extremities have 1+ pitting edema. Which of the following is the most likely pathological process underlying this patient’s condition? 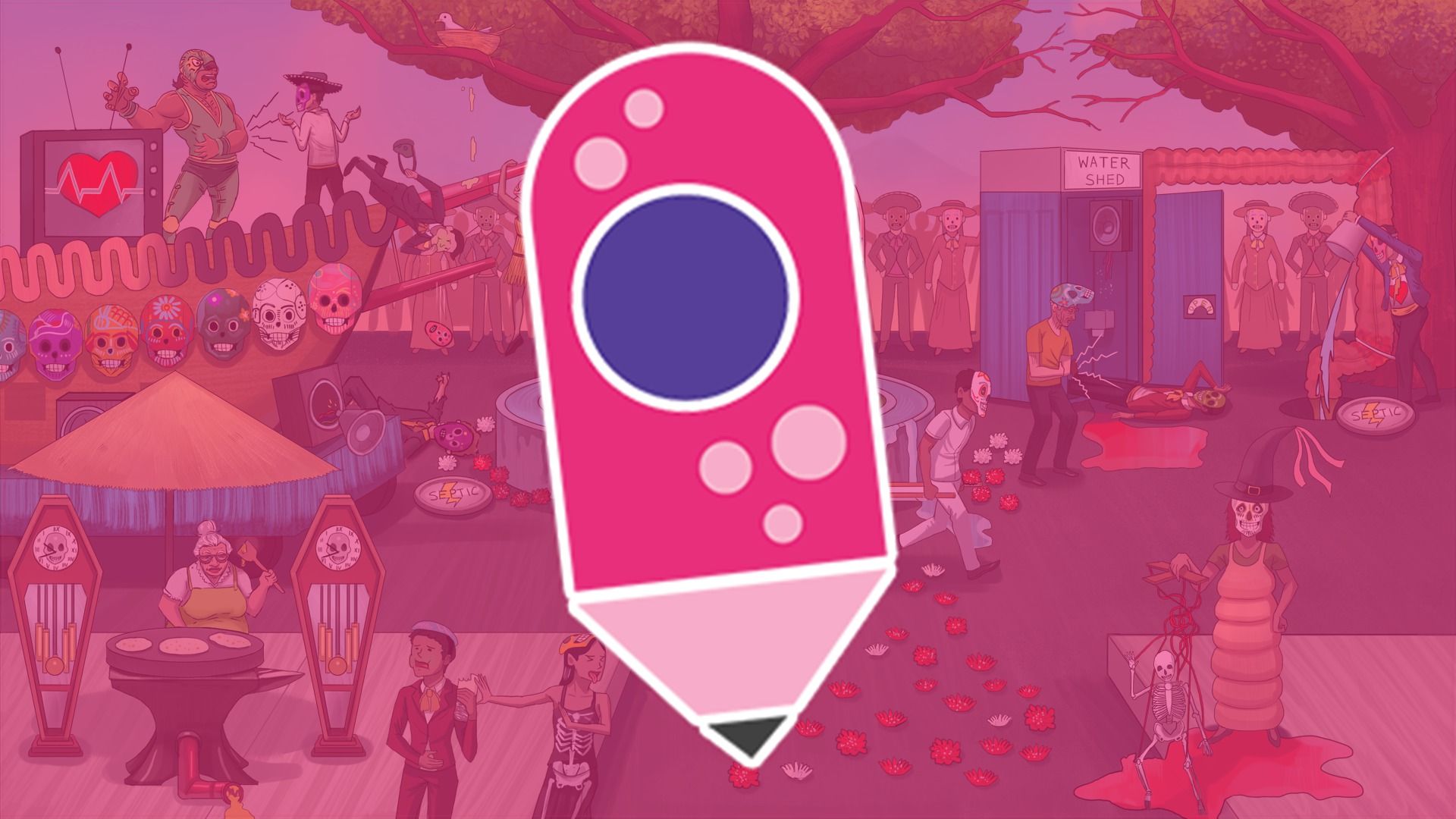