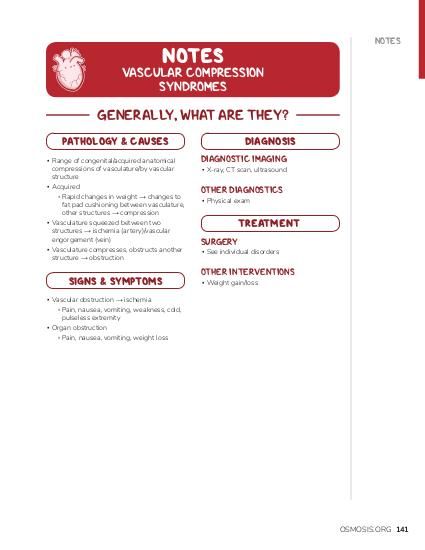 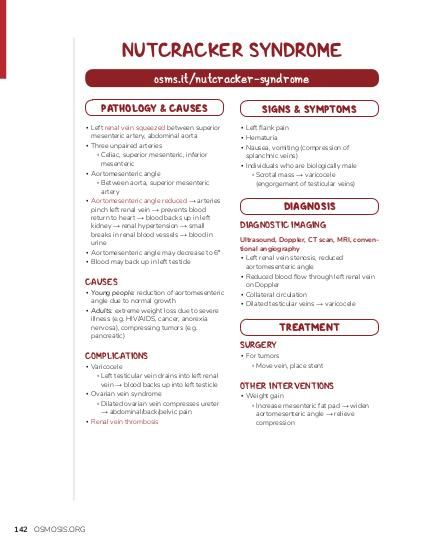 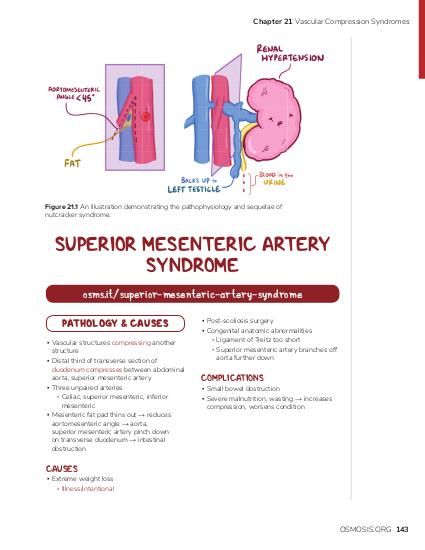 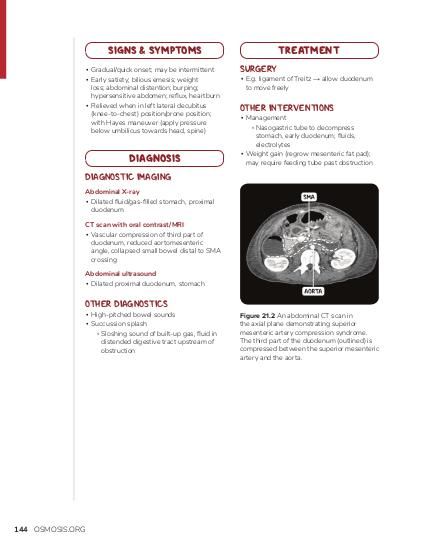 A 49-year-old woman comes to the office because of intermittent abdominal pain and vomiting for the past two months. She also complains of epigastric pain, eructation, postprandial discomfort, and early satiety. She had surgery for scoliosis two weeks prior to onset of symptoms. Her BMI is 18.2 kg/m2. Physical examination shows no abnormalities. Fluoroscopic examination shows dilation of the first and second portions of the duodenum with an abrupt narrowing at the third portion, delayed gastroduodenal emptying, and antiperistaltic waves proximal to the obstruction. Which of the following structures is supplied by the artery that is most likely affected in this patient?

So, when the duodenum gets squashed, food can’t easily pass by, and it leads to intestinal obstruction.

Normally, blood heading toward the lower parts of the body exits the heart, swoops through the aortic arch, and then flows downward through the descending aorta, which is a large, muscular blood vessel about as wide as a thumb.

The descending aorta runs along the back of the abdominal wall in front of the spine, and that part is called the abdominal aorta.

The abdominal aorta then forks into the common iliac arteries near the fourth lumbar vertebra, or L4.

Usually, the angle between the aorta and the superior mesenteric artery as it branches off—the aortomesenteric angle—is around 45 degrees.

It turns out that the duodenum, which is the C-shaped first section of the small intestines - passes through this little archway.

More specifically, it’s the third or transverse section of the duodenum, and as it passes through it’s cushioned by the mesenteric fat pad which is a collection of fat that protects the duodenum from getting crushed by the two arteries.

There are a few reasons why this might happen - and the most common one is extreme weight loss from any cause like an illness or even intentional weight loss like in anorexia nervosa.

In young people, another common cause of superior mesenteric artery syndrome is surgery for scoliosis, which is a condition in which the spine is abnormally curved.

During the surgery, the spine is straightened, and the aorta and superior mesenteric artery get stretched upward, causing the aortomesenteric angle to narrow.