is a trace element that is used to treat digoxin toxicity.

A 75-year-old woman comes to the emergency department because of nausea and vomiting, abdominal pain, double vision and describes seeing green/yellow outlines around objects. She reports a history of NYHA Class III heart failure, atrial fibrillation, and bipolar disorder. Her current medication list is quite extensive and includes ramipril, bisoprolol, spironolactone, digoxin, amiodarone, and lithium. Which of her medications is most likely to be responsible for her symptoms? 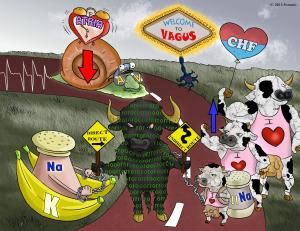 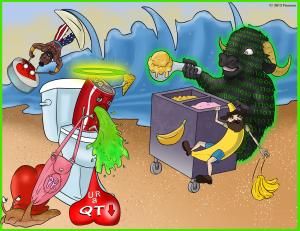 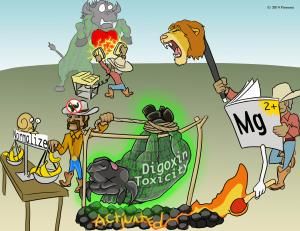 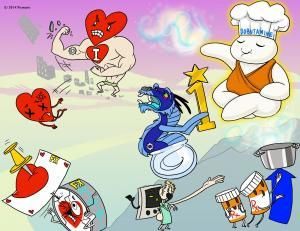 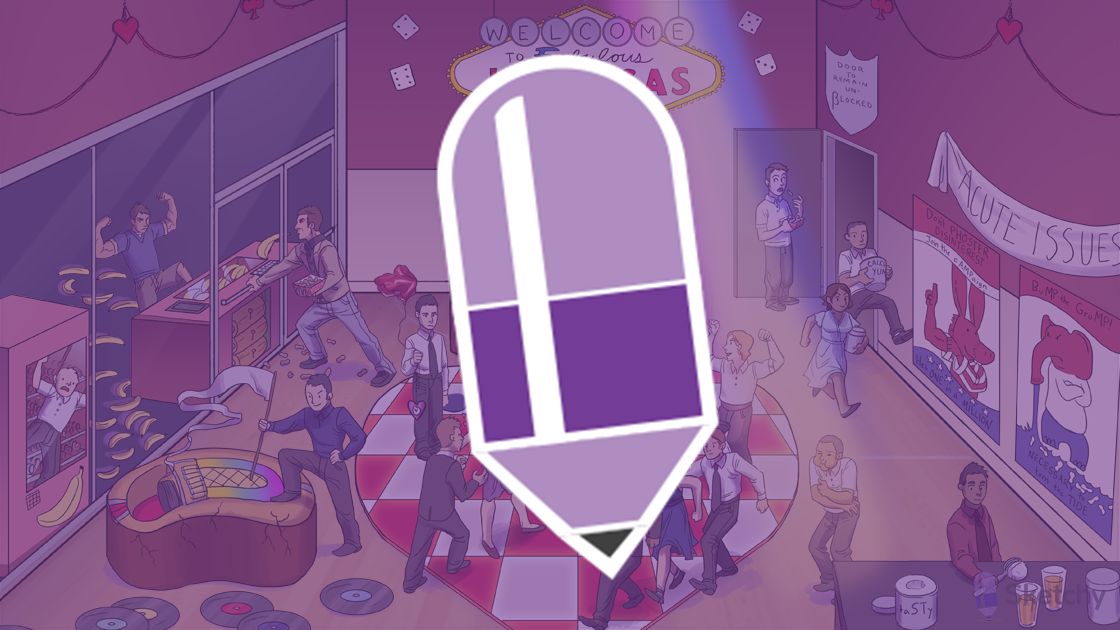