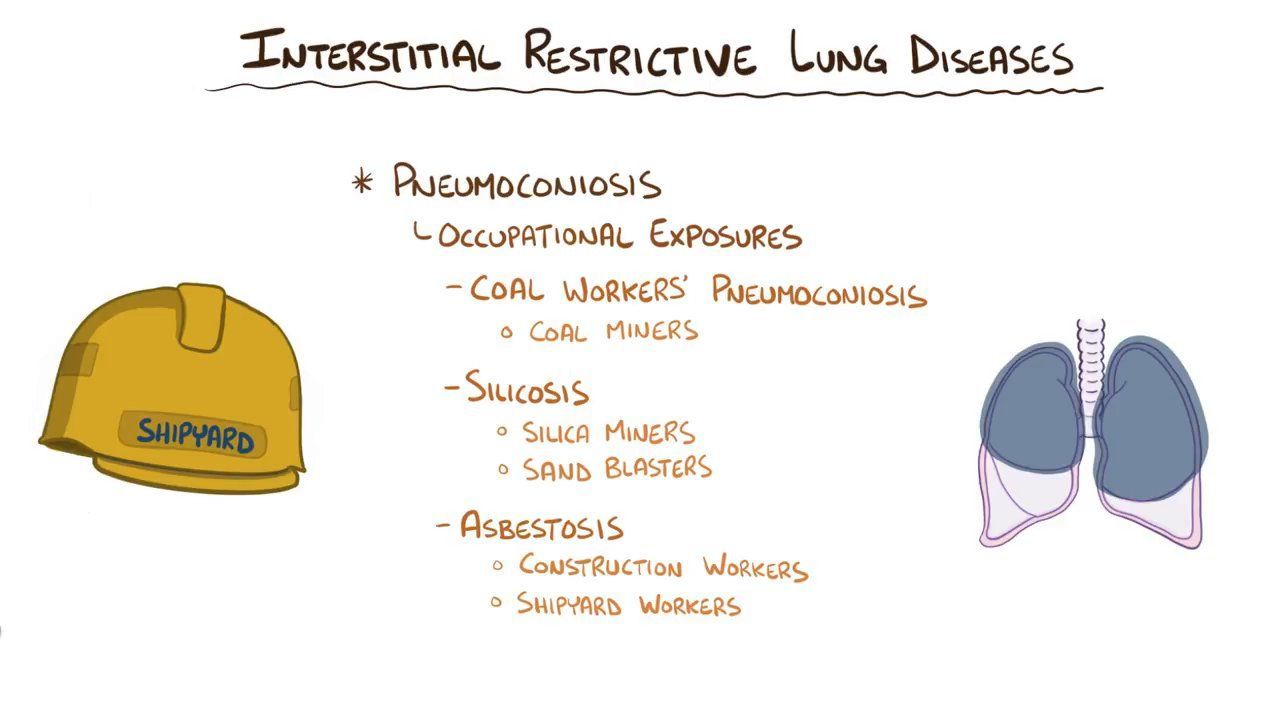 A 67-year-old African American man with a history of cigarette smoking presents to his family doctor with progressive shortness of breath and cough. He came in three months ago with similar symptoms and was started on treatment with bronchodilators for a presumed diagnosis of chronic obstructive pulmonary disease (COPD). His past medical history is only significant for rheumatoid arthritis, for which he takes methotrexate. On examination, there are bibasilar crackles and finger clubbing. The patient’s pulmonary function tests from 30-years-ago are shown below: 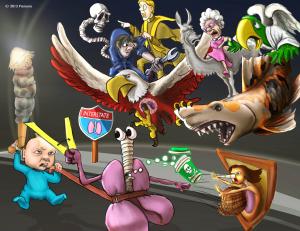 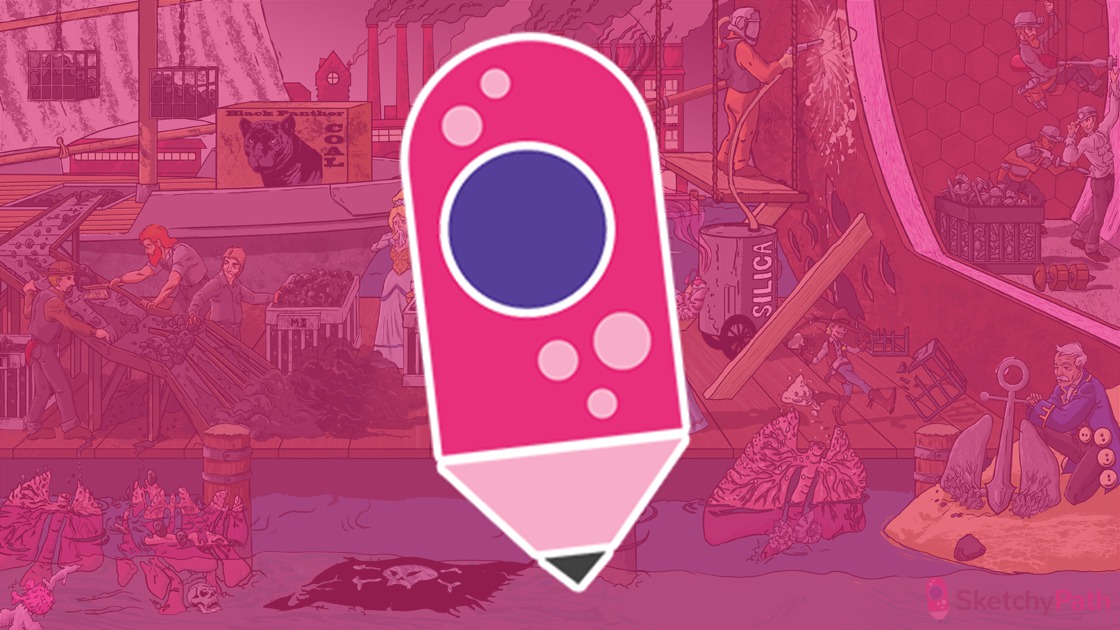 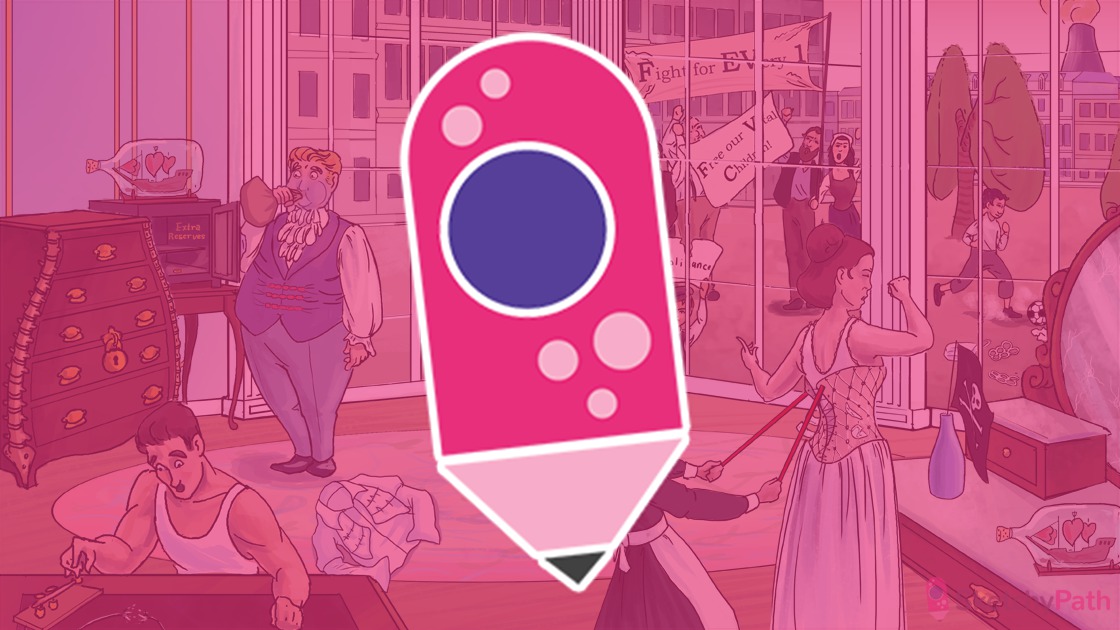 Coal workers’ pneumoconiosis occurs in coal miners who inhale tiny particles of coal or carbon dust which mainly settle in small airways in the upper lobes of the lung.

Silicosis is another type of pneumoconiosis which occurs in silica miners and sandblasters who inhale silica particles which also settle in the upper lobes of the lung.

A third type of pneumoconiosis is asbestosis and that typically occurs in construction workers and shipyard workers because asbestos has been used in building materials for many years.

All of these different particles - carbon dust, silica particles, and asbestos fibers - can cause an immune reaction to develop.

When macrophages pick up these particles, they release chemokines like interleukin-1 and interleukin-18, which cause a large immune response.

Fibroblasts then arrive on scene to try and repair the damage by depositing extracellular matrix composed of collagen.

A second type of interstitial restrictive lung disease is sarcoidosis which is a systemic disease with an underlying mechanism that’s not well understood.